No thanks
Nowhere Land: A journey through a broken nation A book project from Ron Jacobs
SubscribeUnsubscribe
✖
Gallery (7) 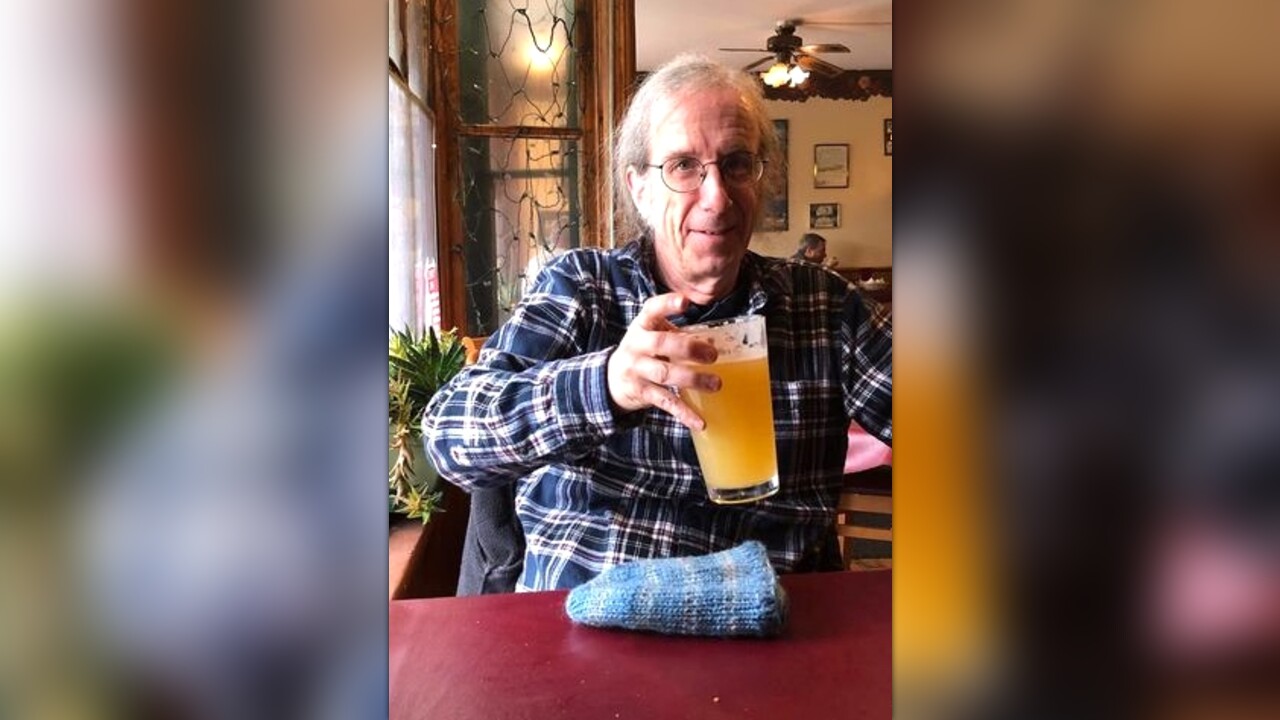 $1,831 pledged 122% of $1.5k goal
49 contributors
87 Days running
Contribute
By Ron Jacobs
Personal campaign All or nothing Burlington, US

The road trip narrative is a classic theme of narrative non-fiction. This is especially true of American writing, whether it is Che Guevara's Motorcycle Diaries, Jack Kerouac's On the Road or Mark Twain's Roughing It. One finds the ideal of the road in song and film as well. Two Lane Blacktop and Easy Rider come to mind for the latter, while Bob Dylan's “Highway 61 Revisited” takes a road certainly less traveled—at least in the manner Dylan's verse dances down the legendary highway.

More than just a theme, the road is itself a framework for a good story, non-fiction or otherwise. In a land as big as the United States it is a means to connect the multiple cultures, political beliefs, and other specifics of its population into a more or less amorphous nation whose divisions often seem to outweigh that which makes it one. In short, it is a way to chronicle the state of this often chaotic and quarrelsome populace.

As 2022 moves forward in the way time tends to do, we continue to argue over health and race; war and peace. Billionaires continue their theft of the national treasury, ethnic and racial divisions simultaneously simmer and show steps towards healing. As seems to always be the case, an unneeded war or two hovers just over the horizon and the poor just get poorer. Yet, couples fall in love, have children and send them to school. Youngsters play baseball, soccer and get into mischief. The road goes on forever, or so it seems.

The title I have been considering is Nowhere Land. A one line review might describe the text like this: A contemporary political and cultural journey through the USA written in awe of its physical beauty and its slow destruction.

I have been a regular contributor to Counterpunch for twenty years. My work there includes essays, articles, interviews and reviews. My previous published work includes non-fiction (The Way the Wind Blew:A History of the Weather Underground, Daydream Sunset:60s Counterculture in the 70s) and three novels (Short Order Frame Up, The Co-Conspirator's Tale, All the Sinners Saints).

Thanks for your time,

Ron Jacobs is managing the funds for this campaign. The campaign is for a personal cause.