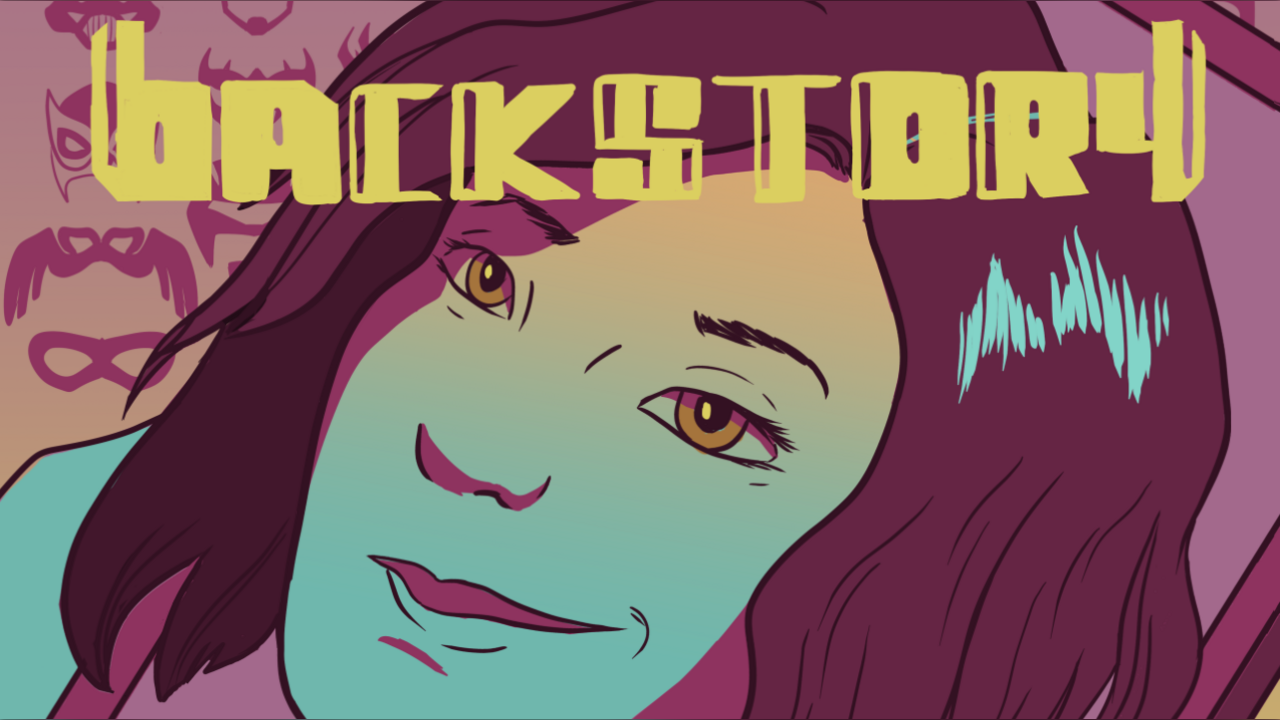 $1,364 pledged 45% of $3k goal
62 contributors
16 Days left
Contribute
By Haunted Vault Studios
Verified organization All or nothing Seattle, WA, US

By backing this Crowdfundr, you will help Ryan K Lindsay, Jen Vaughn, and Teo Acosta bring another comic into the world. With great power comes great responsibility, right? Maybe if you're the hero, the star of the show. But what about all of those villains who gained great power... what greatness lay before them? 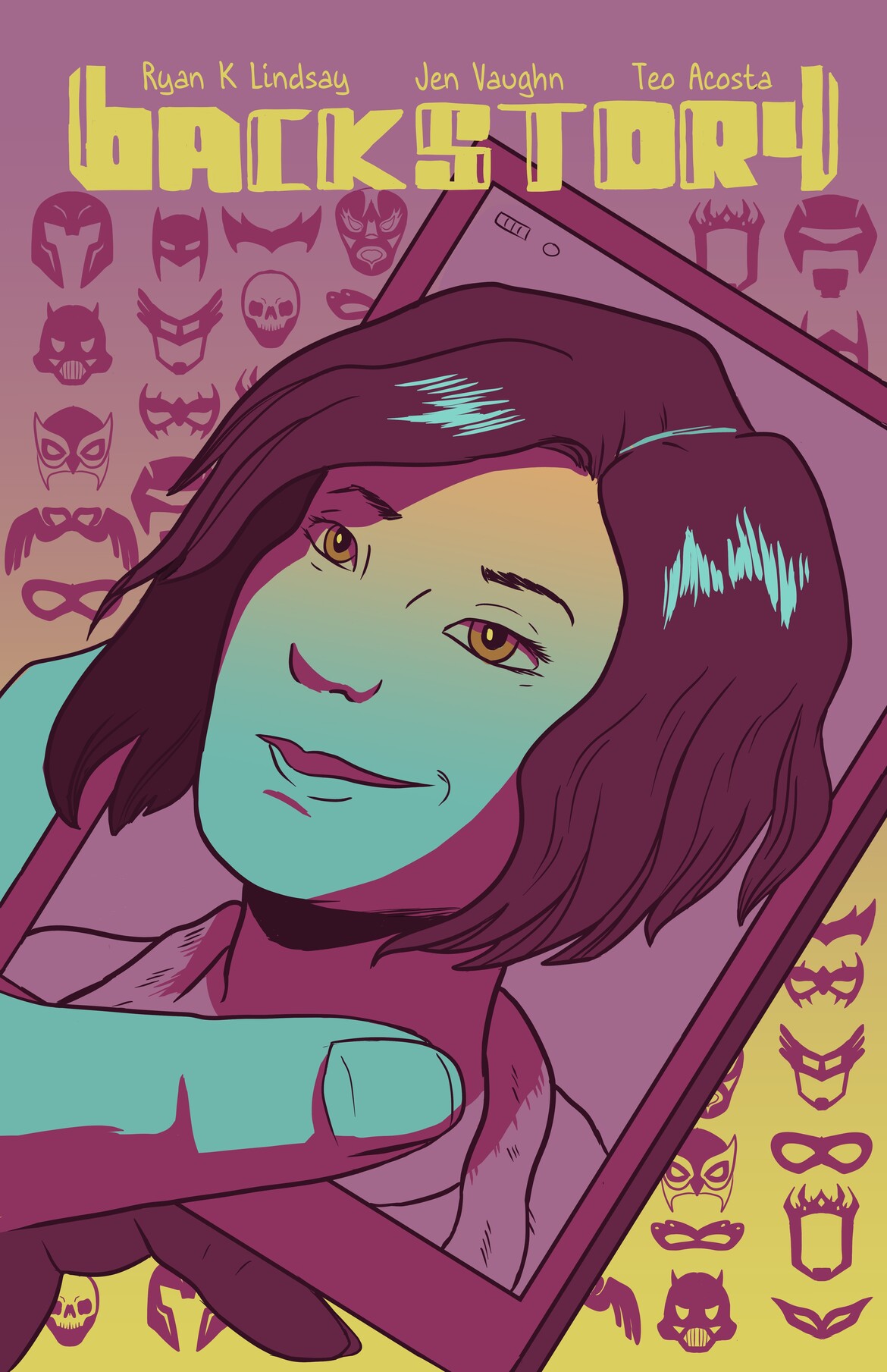 'Backstory' is a 24 page one-shot comic about a group of teens who get one wild night with a purloined superhero ring of great power. Nothing could possibly go wrong, could it? 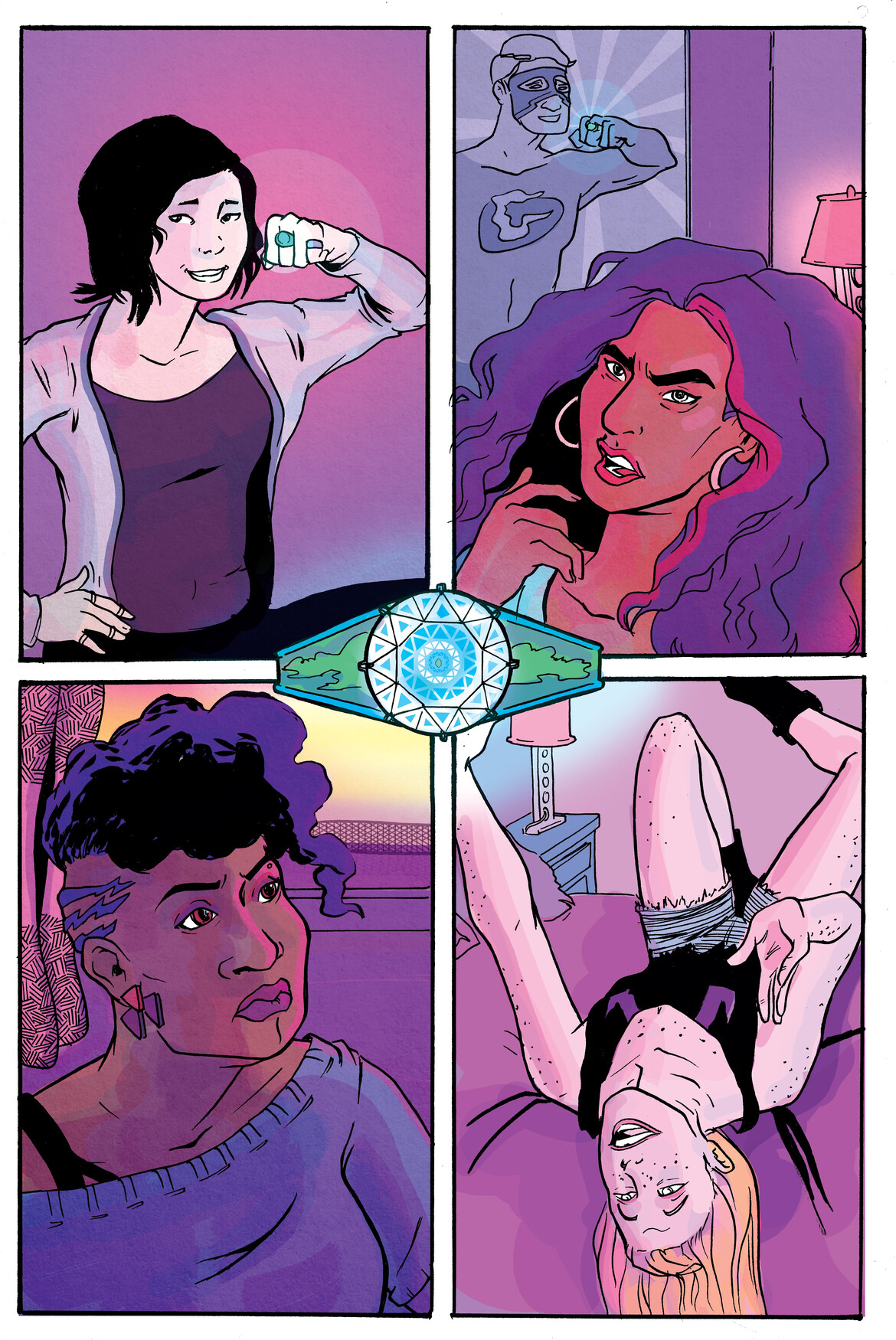 This story is for fans of twisted tales of superhero adjacent insanity and teenage discovery, somewhat like Yellowjackets, The Hood, The Boys, and Lord of the Flies meets Glee by way of Green Lantern's ring.

How can you help?

This comic is almost complete, halfway colored, and waiting to be lettered. With your help, we can complete this story and bring another comic into the world! You can select a purchasing level and get yourself the story after the campaign, *or* you can get yourself at least 5,000 points for entry into The Good Place by taking the link at the top and sharing it amongst your fellow four colour friends who also dig great comics!

Let's look at what you can get as you support us on this journey!

Support us here and get the comic as a digital file to read; as well as a B+W version, a copy of the script, and some dusty old comics from the haunted dungeons of Jen & Ryan's minds.

Get this comic in your actual hands! Printed on paper! This is the thing we are excited to create and share as it's the final form the comic takes - it truly becomes real. Also comes with the digital files!

A print of all the main characters. Plus the comic, and the digital files!

We're keeping this all semi-simple because the work of collaborating with this group was the most important aspect of the project. 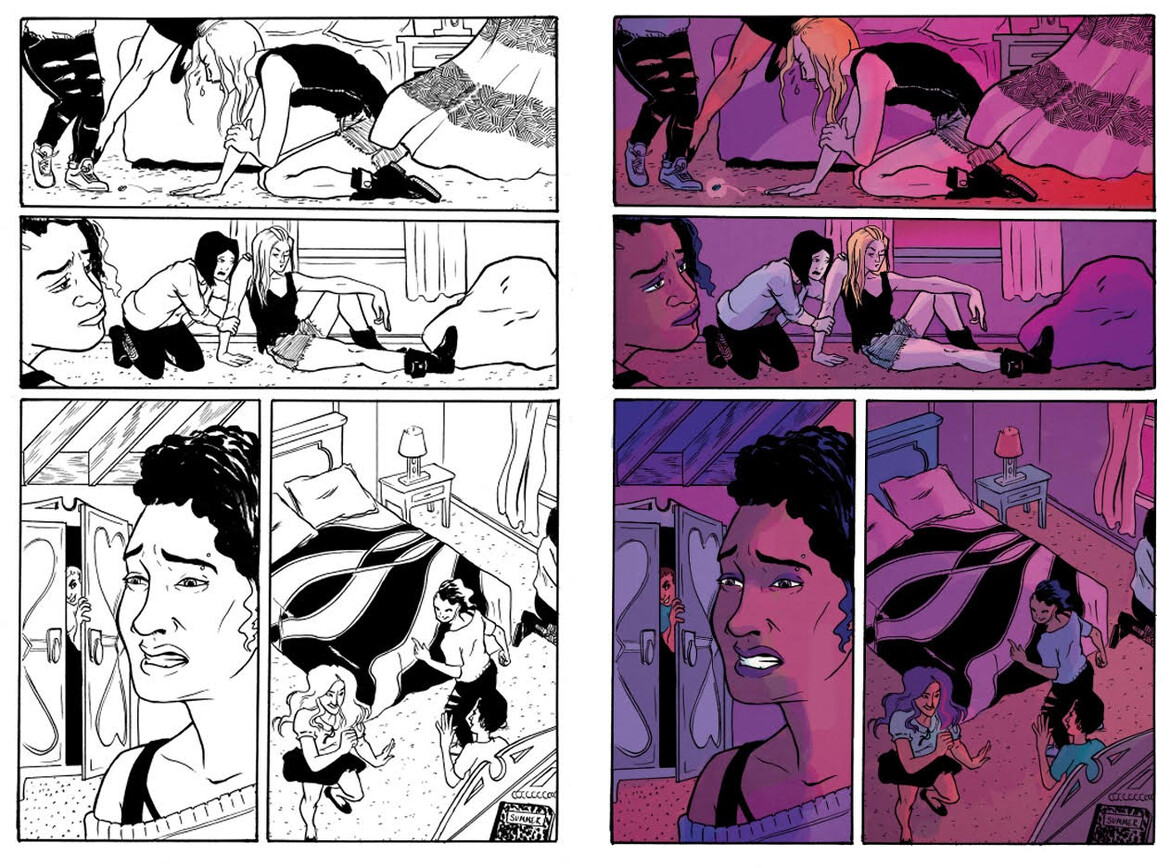 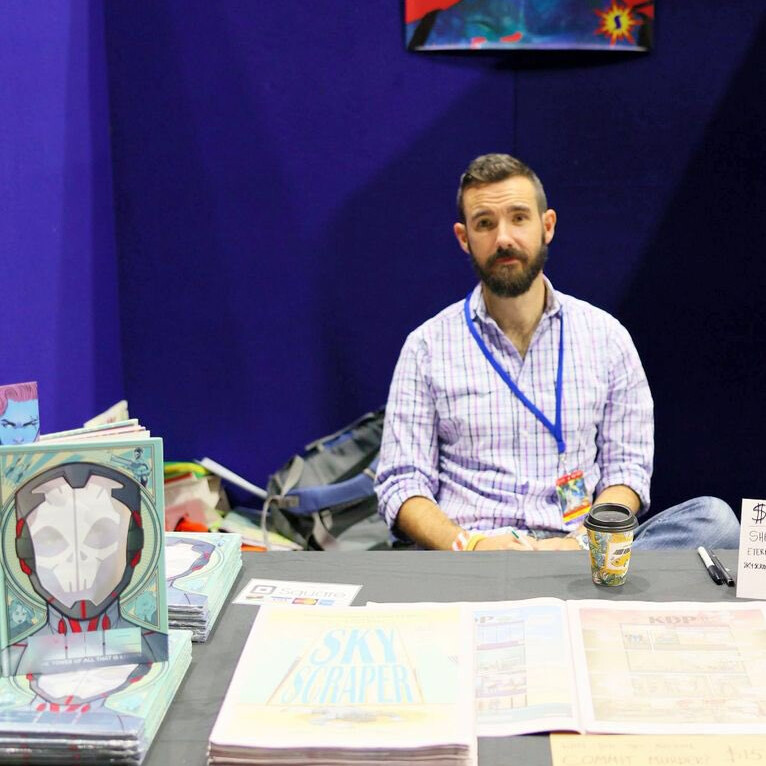 Writer - Ryan K Lindsay writes comics. His latest titles include EVERFROST, BLACK BEACON, and ETERNAL. He is Australian and when not being a family man he hones his writing skills by sacrificing blood wombats to the outback spider fight clubs. 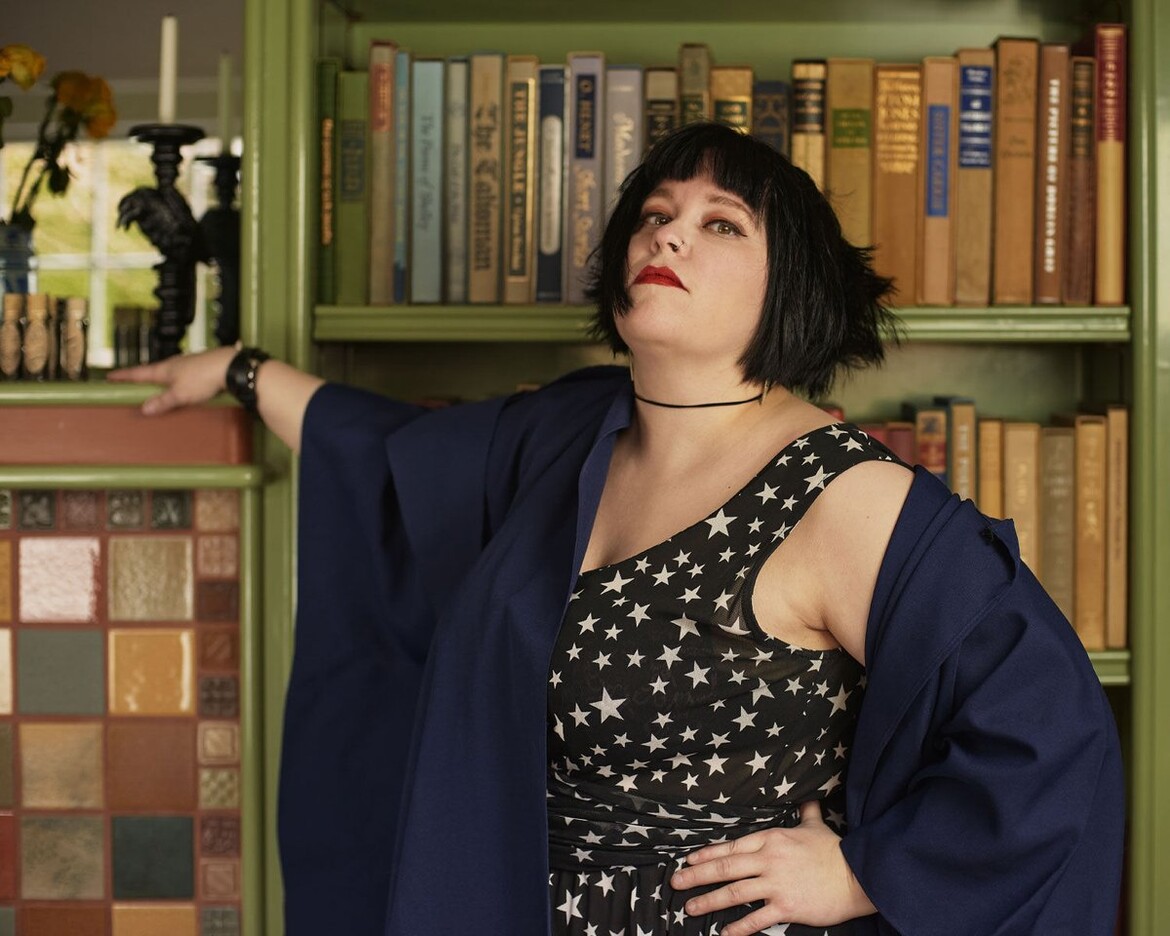 Art - Jen Vaughn is a freelance cartoonist and game designer. Her latest book is an adaptation of the middle-grade horror novel TOOK by Mary Downing Hahn. When not drawing comics, Jen is playing video games and making characters kiss. 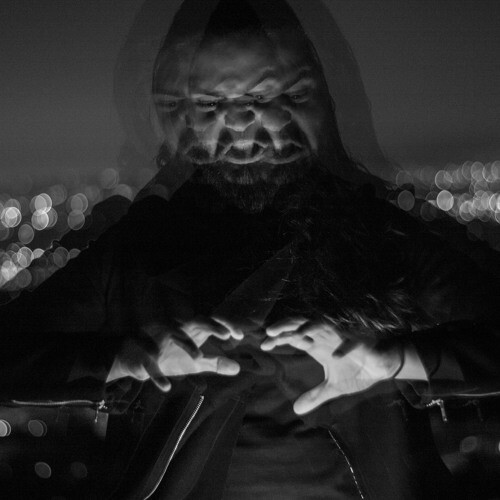 Color - Teo Acosta is a storyboard artist and writer living in Los Angeles. His latest work includes storyboards for Merlena & The Possum and the ever funny Hex Wizard comic. When not working, Teo is planting trees and enjoy a good bowl of ramen.

Where does that money go? 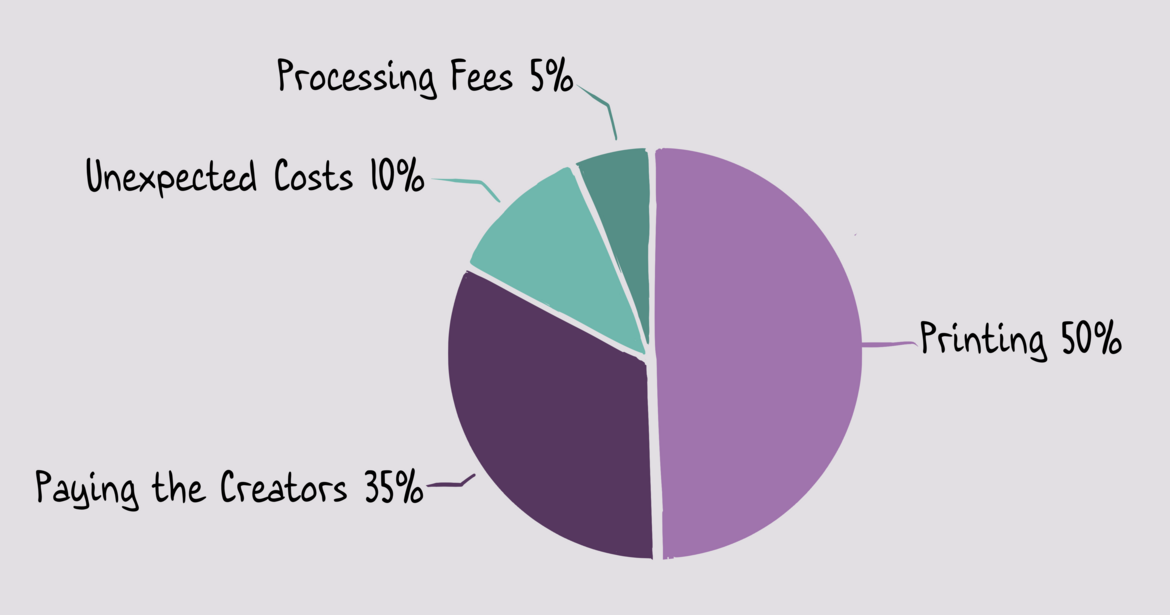 Why do one-shot comics rule?

We're glad you asked - a one-shot comic is like a short story. It's this powerful pocket of creative energy that flows to a singular point and everything is aimed at making that moment land with all the ferocity and precision of a plasma cutter.

Ryan has spent a lot of his creative energy in making comics writing one-shot stories because he loves the unique and amazing things you can do with your reader in a finite amount of pages. In the past he's written all kinds of one-shot weirdness: 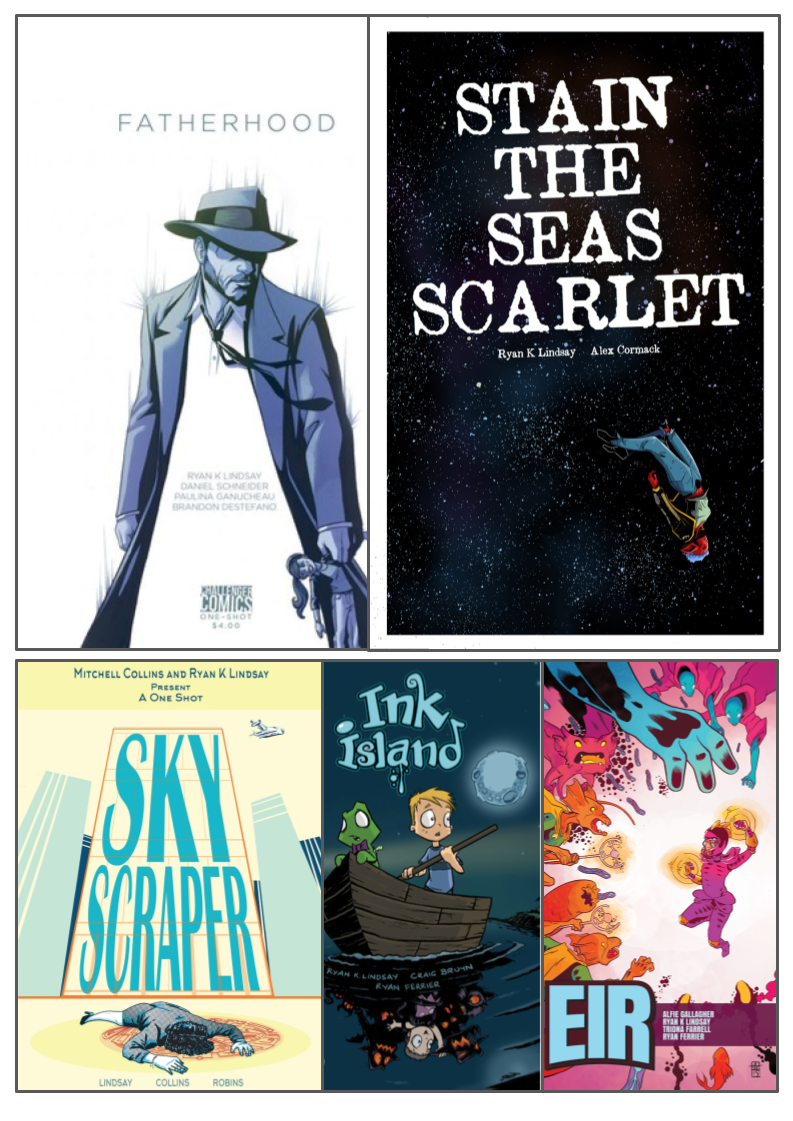 This is why one-shots rule! You can do so much in this space, and with Backstory we are swinging really hard to build and deliver in this emotional and gripping story of one bad night.

Ryan has previously successfully run 8 of his own crowdfunding campaigns to make his comics come to life and he's successfully landed stories into the hearts and minds of his supporters 100% of the time! Crowdfunding isn't just an option for him, it's a passion, and one that makes the entire comic creating journey more fun, nail-biting, interactive, collaborative, teeth-grinding, and awesome. He's sent out thousands of digital files, and printed single issue comics before that were posted around the globe.

When it comes to delivering on this campaign, Ryan and Jen are dedicated to keep everyone updated, excited, and fulfilled in all areas of possibility. 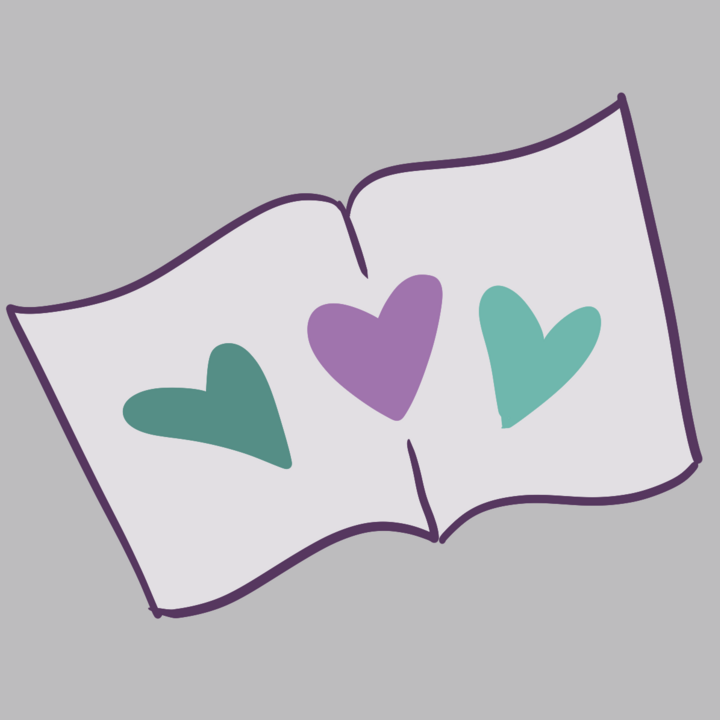 Thank You in Comic
$2 USD

For two extra dollars, your name will be listed in the book as part of our amazing support group! 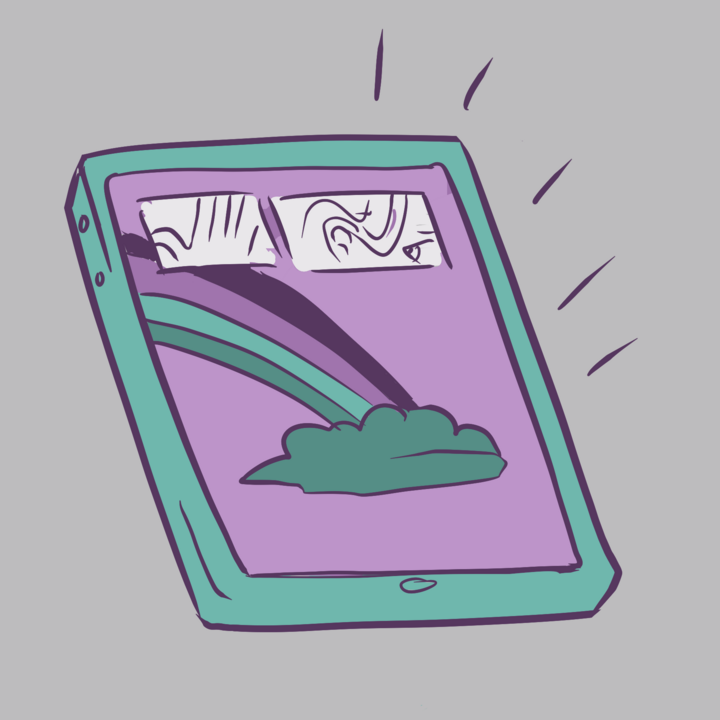 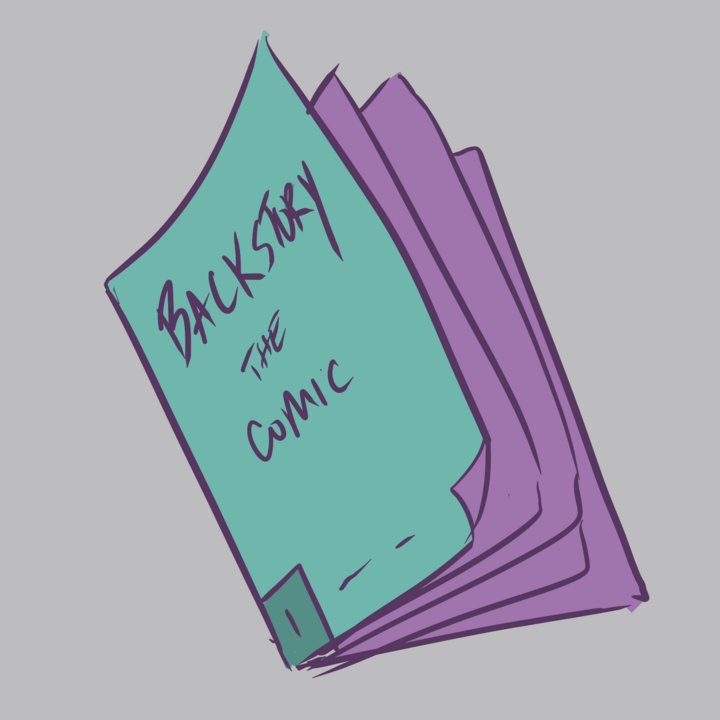 Nothing beats the feeling of a floppy comic in your hand and backstory can be yours in addition to a digital PDF. 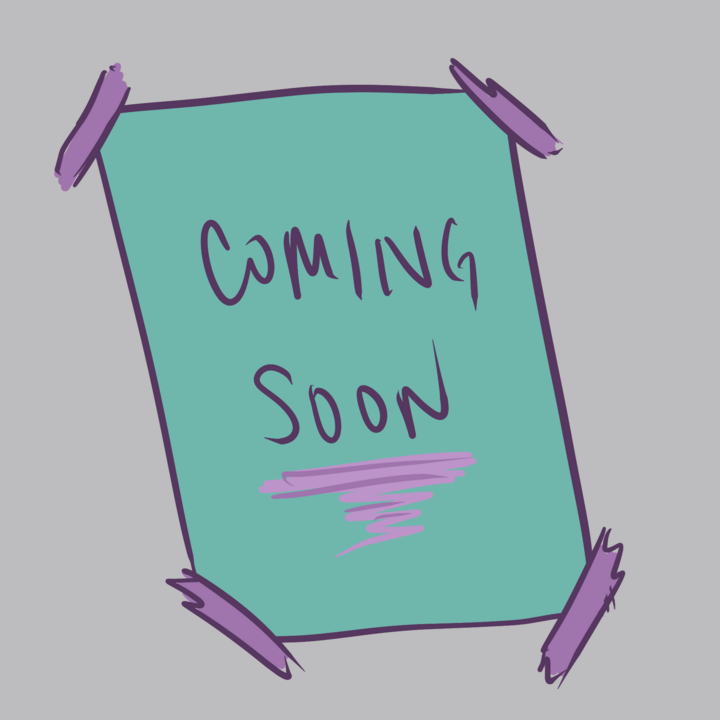 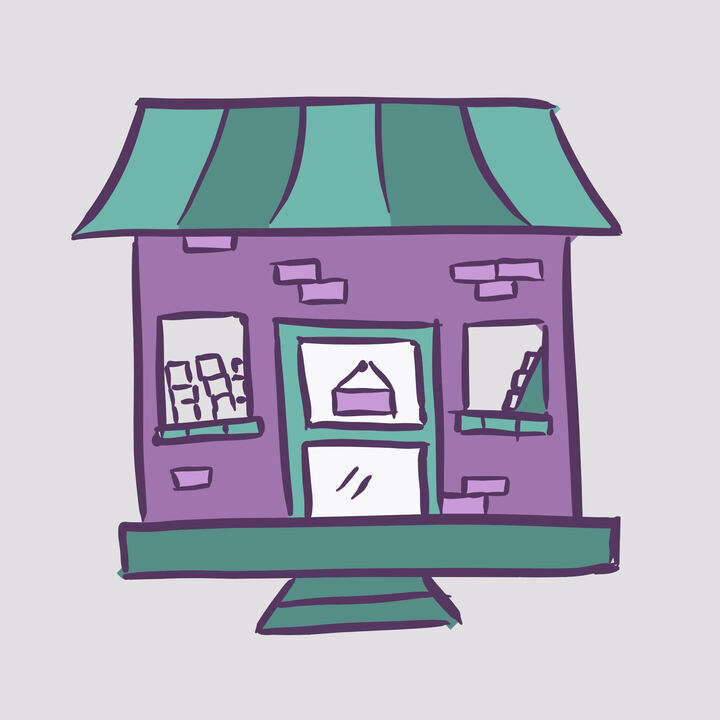 For retailers and comic shop stores we have five issues of Backstory available at 50% off the cover price. If you'd like more copies, please message us and we'll help you out!