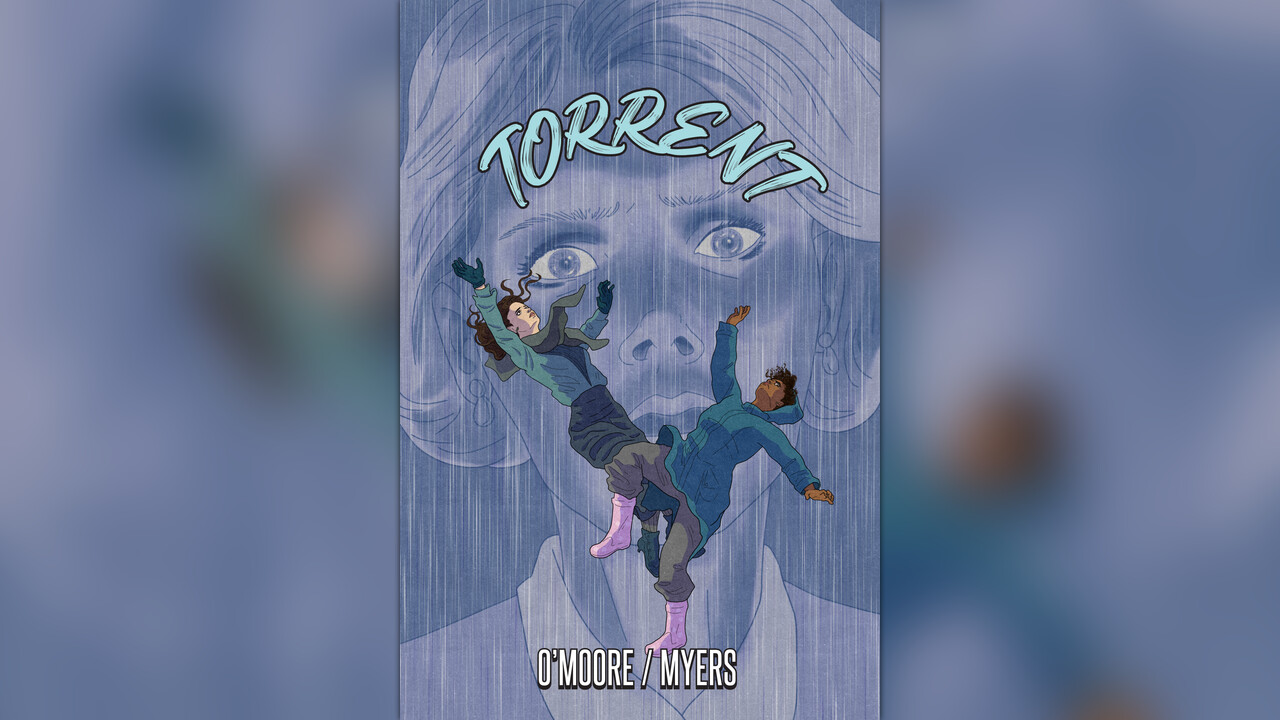 Torrent is a 52 page one-shot comic book with a self contained story.

This strange tale follows three women from different points in time who are connected through a weather event.

Story and Art by Leonie O'Moore, with Lettering by Micah Myers. 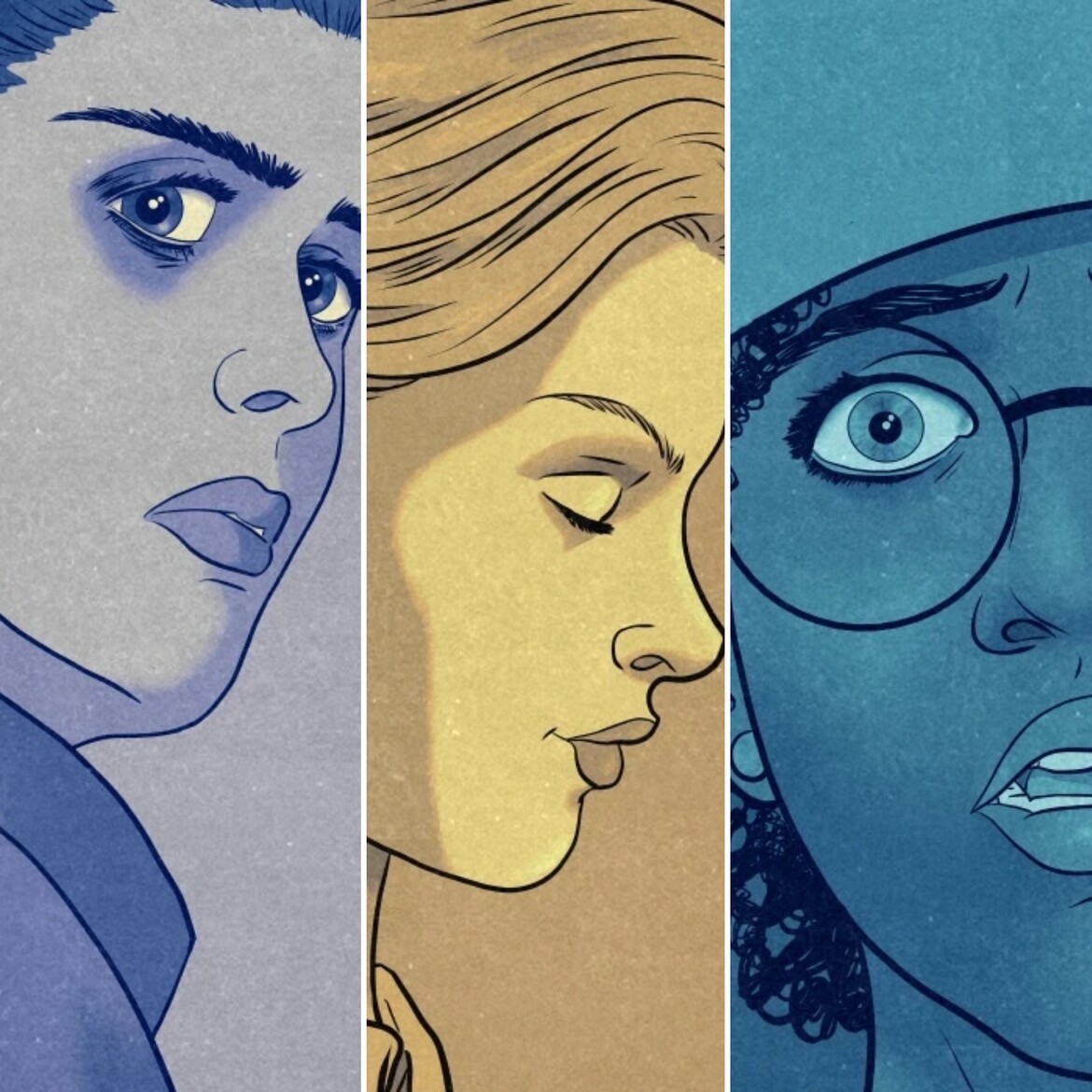 The story deals with themes of death and is aimed at mature readers.

A note from the project creator:

I've been involved with a lot of crowdfunded comic projects in the past, but this is my first solo project! If you can't contribute to the campaign but would like to support it, sharing it on social media and telling friends about it is also a huge help and will be much appreciated. Thanks! - Leonie 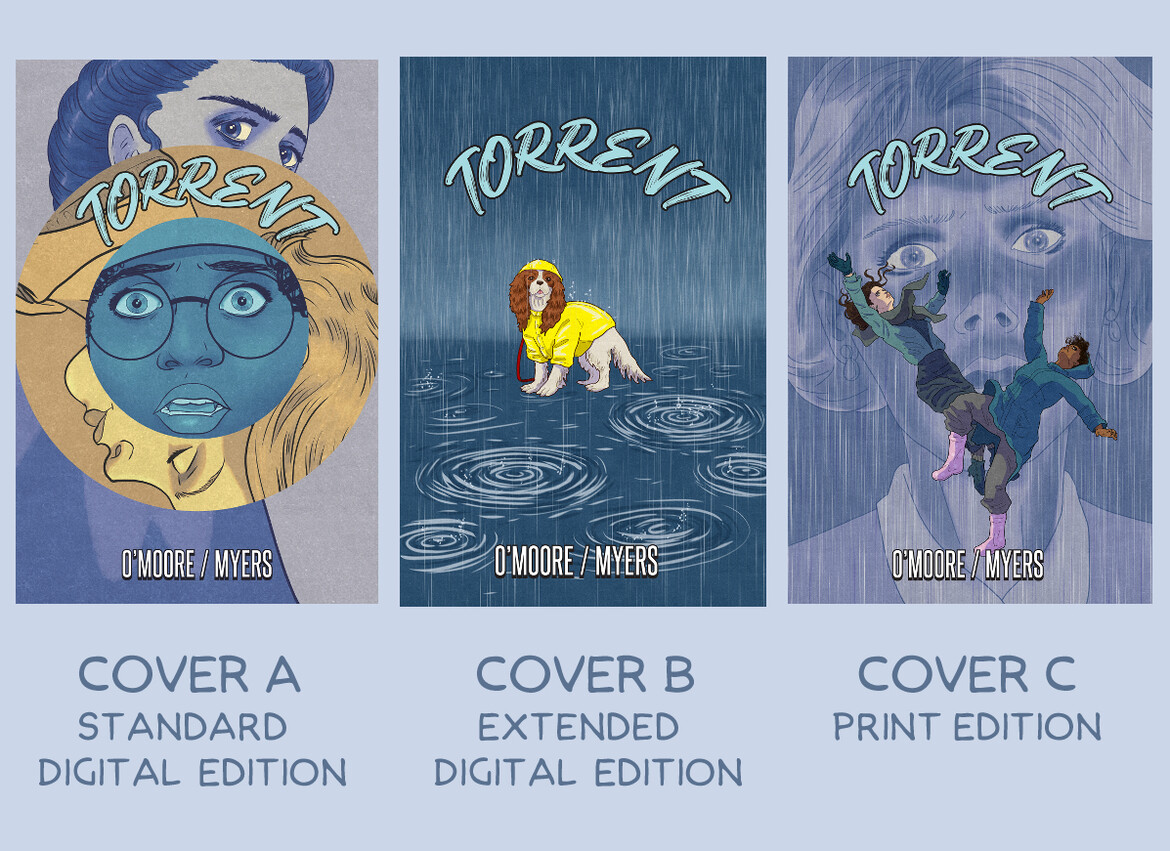 The book is completed, so it is ready to be sent out / printed as soon as the campaign ends.

Two editions of the book are available in digital format - one is a standard edition, the other is an extended edition which includes a gallery of art and notes on the story. The digital releases are particularly good for anyone who doesn't want to pay for shipping, especially overseas readers! There is also a digital bundle which includes the extended digital format edition as well as all the books from Misrule Comics' catalog.

The book is also available as a print edition, which comes with a Torrent bookmark. Fulfillment will be handled by a third party comics printing service and sent directly to backers by that service. Printing will begin once the campaign is finished. Shipping costs were estimated by using the USPS price calculator.

There is also a reward level aimed at retailers which offers bulk orders of the print edition at wholesale price. If you’d like your local comic store to stock it, let them know! (this reward is only available in the U.S.)

If you would like a print edition, this is your chance to get it. I’m only doing a small print run based on orders placed during this campaign, so it might not be available once the campaign ends. This campaign is a Keep-it-All model, meaning pledges are paid out over the course of the campaign and I’ll only make as many orders as I receive.

What’s the funding for?

Funding is needed to pay for the printing, packing, shipping and handling, and hopefully will also go towards paying for the other production costs such as the art and lettering. If the funding goal is exceeded that means a bigger print run and also the team gets paid better.

It’s a Keep-It-All campaign, so - whatever happens with the funding goal - you will still get your rewards!

When do I get my stuff?

The Keep-It-All campaign model means that pledges are collected straight away.

If you backed a print reward, all the info will be sent to the printers as soon as the campaign closes. I will keep you updated on their estimated print and shipping dates. I’ve used this printer before and they’ve been very quick and efficient.

If you purchase a digital comic you will be emailed a download link straight away.

If you have any questions feel free to contact me via the campaign page. 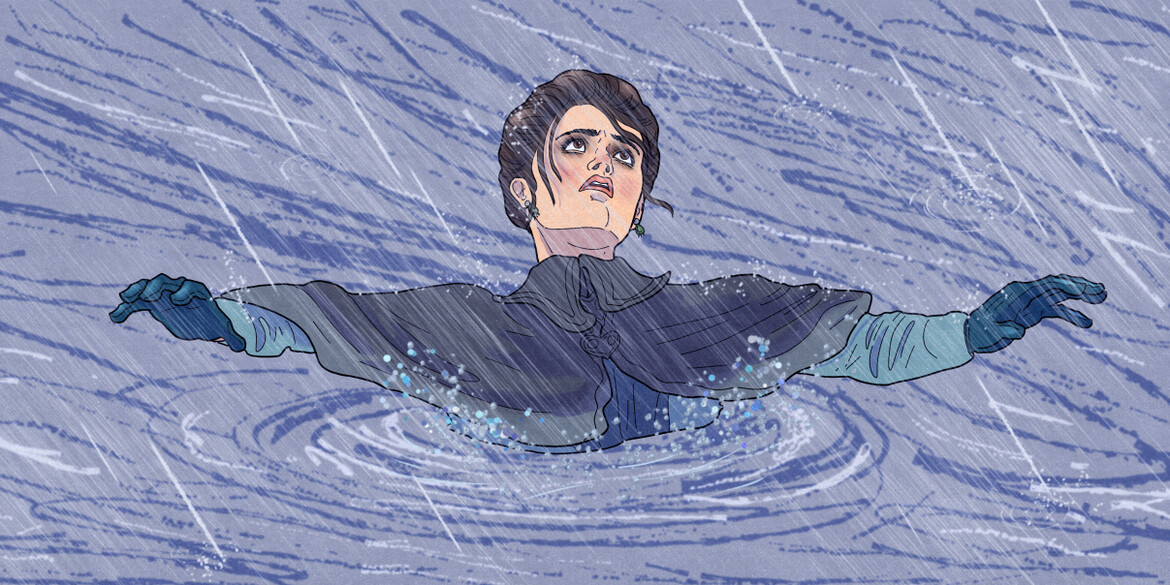 She also has an academic background and a keen interest in sequential art theory. She has facilitated comic based workshops for schools, museums and galleries. Leonie developed the course and wrote the curriculum for the BA Degree in ‘Comics and Graphic Novels’ at Teesside University, UK.

She currently resides in California. 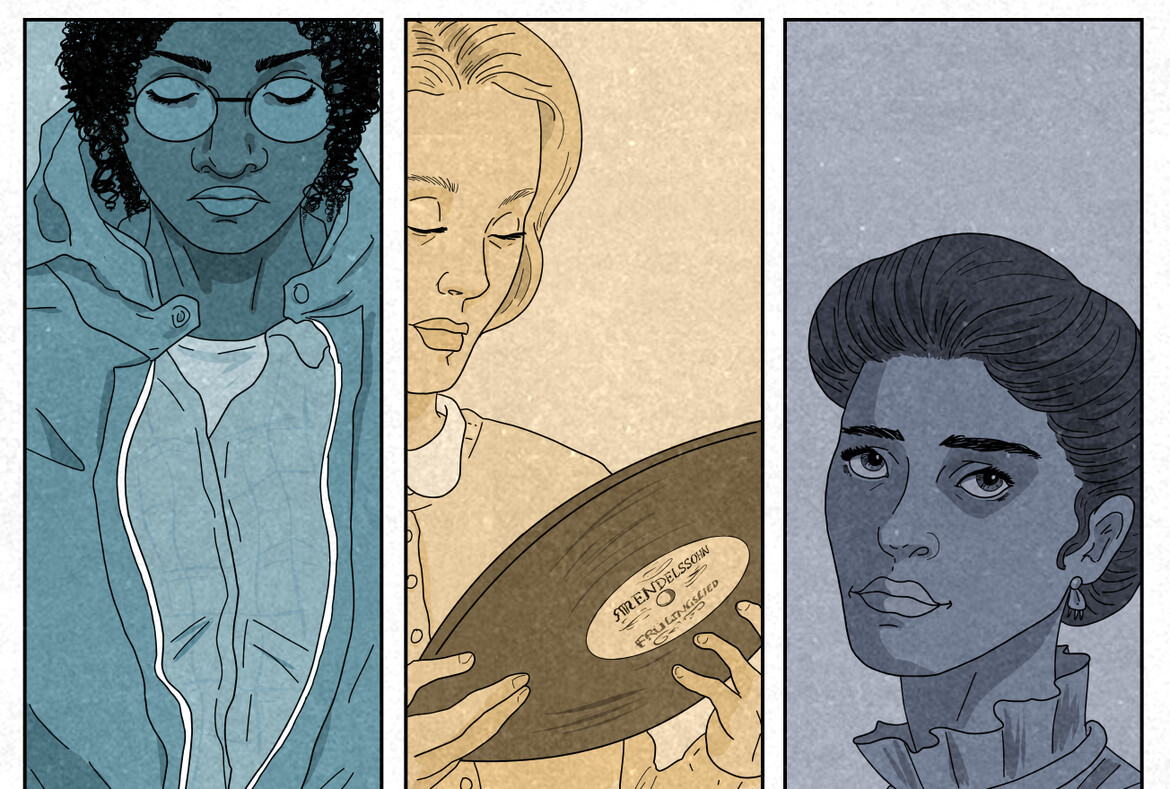 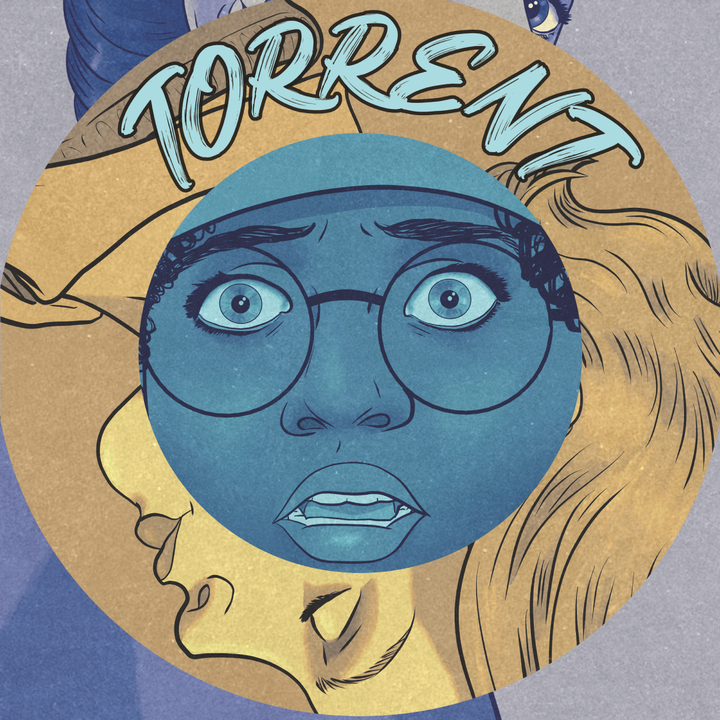 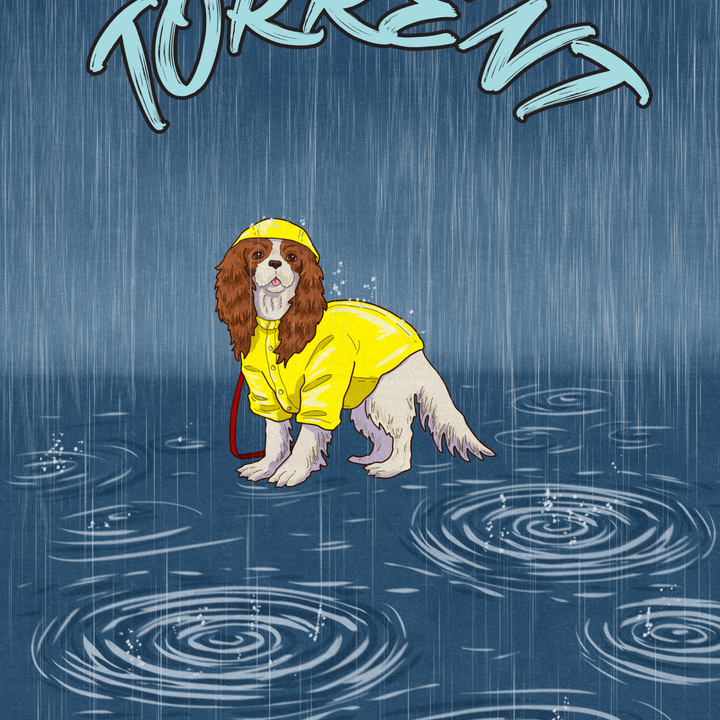 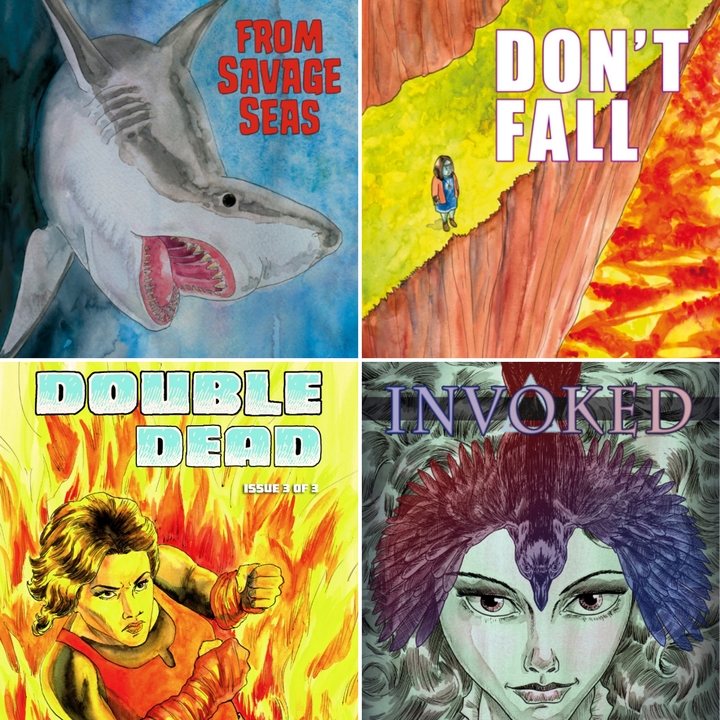 This bundle includes the extended Digital edition of Torrent (64 pages), as well as all of Misrule Comics current catalog of digital comics: From Savage Seas, Double Dead Collected Edition, Invoked, and Don't Fall. Note - These are all digital comics presented in PDF format. 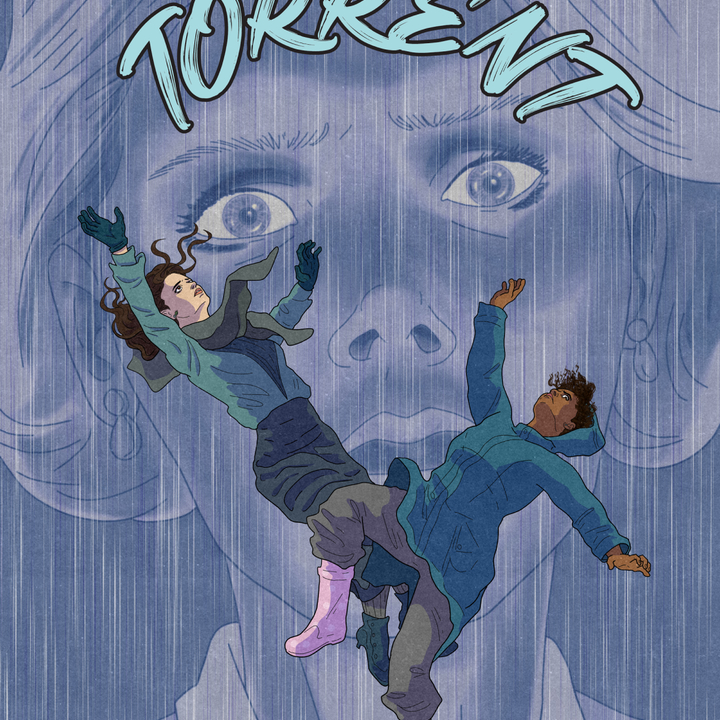 Note - this will be printed and shipped directly from the printers after the campaign ends. 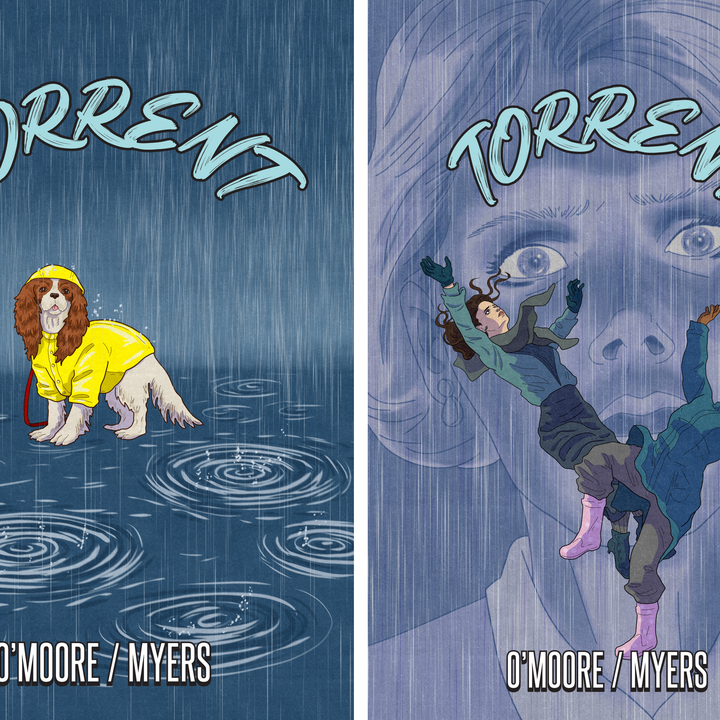 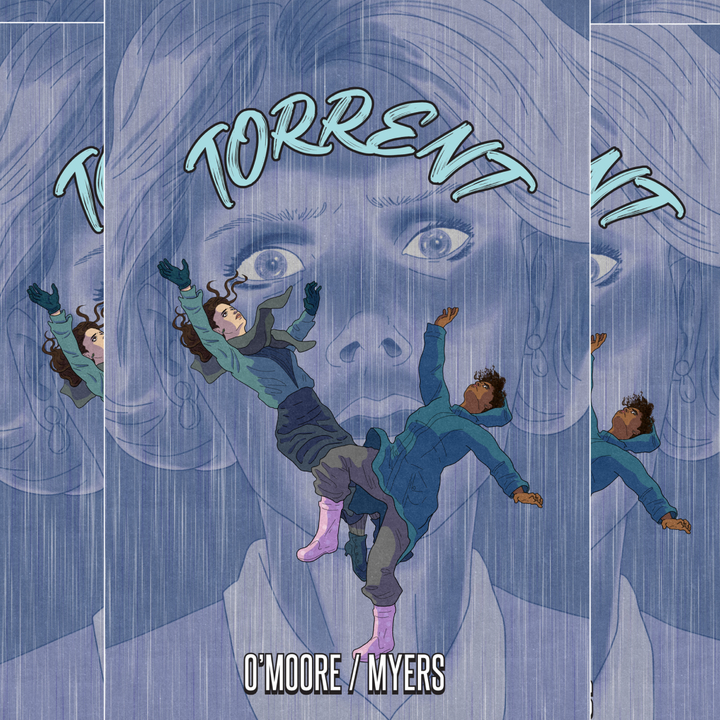 A special price wholesale bundle for comic stores! 5 copies of the standard print edition, plus bookmarks!

Leonie O'Moore is managing the funds for this campaign. The campaign is for a personal cause.