No thanks
FOLLOW THE SCIENCE (pilot completion budget)
SubscribeUnsubscribe
✖
Gallery (2) 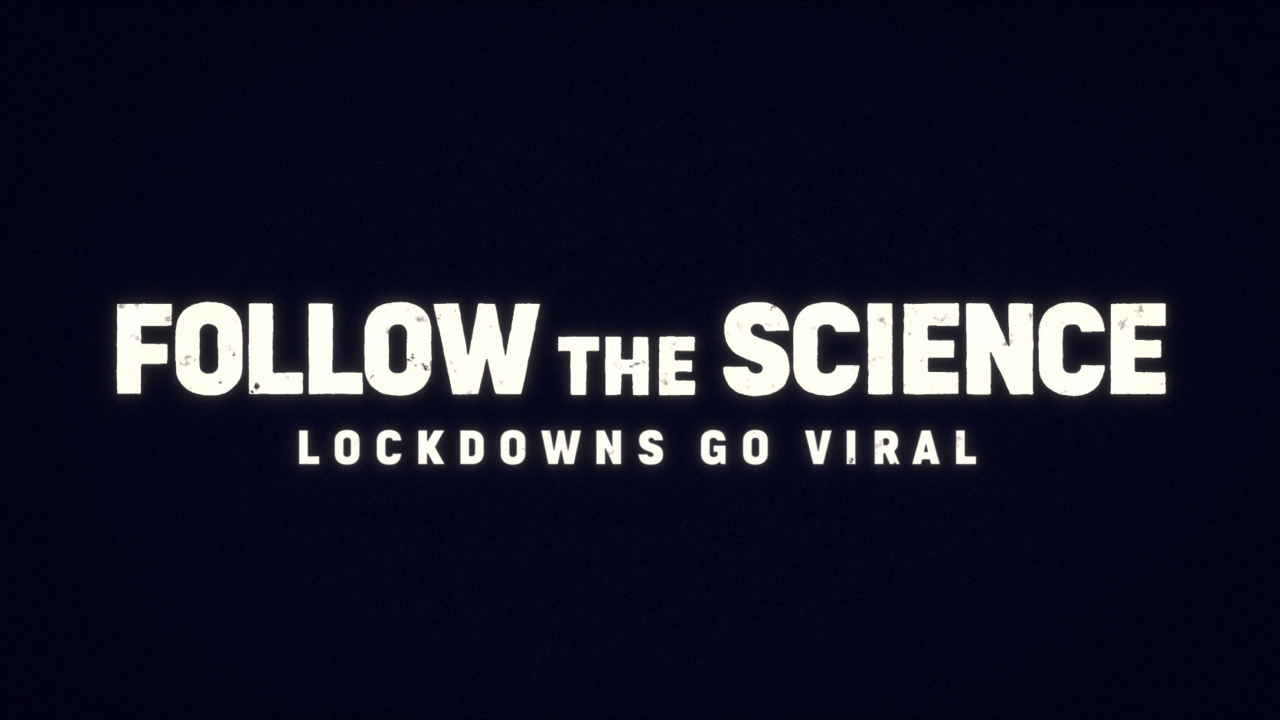 Find out this October!

Follow the Science: Lockdowns Go Viral is a Netflix-caliber speculative pilot episode of what will be a five-episode docu-series. The pilot focuses solely on the issue of lockdowns and explores the critical conversations that should have occurred, but never came to pass: do lockdowns prevent the spread of Covid-19? what is the fallout of these globally-implemented policies?

In 2021, SoundMind Creative Group crowdfunded the initial phase of production by raising $300,000. In order to complete the post-production phase and get the project in front of as many eyes as possible, SMCG is raising another $150,000.

Slated for release in October of 2022, the pilot will be free to the public for educational purposes. Establishing the tone and look for the series, this proof-of-concept package will enable SoundMind Creative Group to demonstrate to funders the potential of the docu-series, while showing the quality, entertainment value and high-caliber content that will prevail through all of the episodes.

YOUR HELP IS CRITICAL TO GET THIS PILOT COMPLETED AND OUT INTO THE WORLD!! 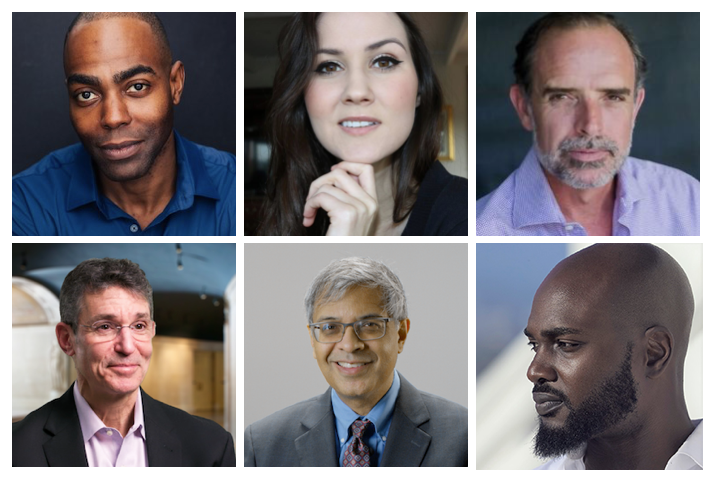 SoundMind Creative Group worked assiduously to stretch the $300,000 they raised to yield results that would normally cost in the vicinity of $500,000-750,000. Here’s a glance at what was accomplished with the first round of fundraising: 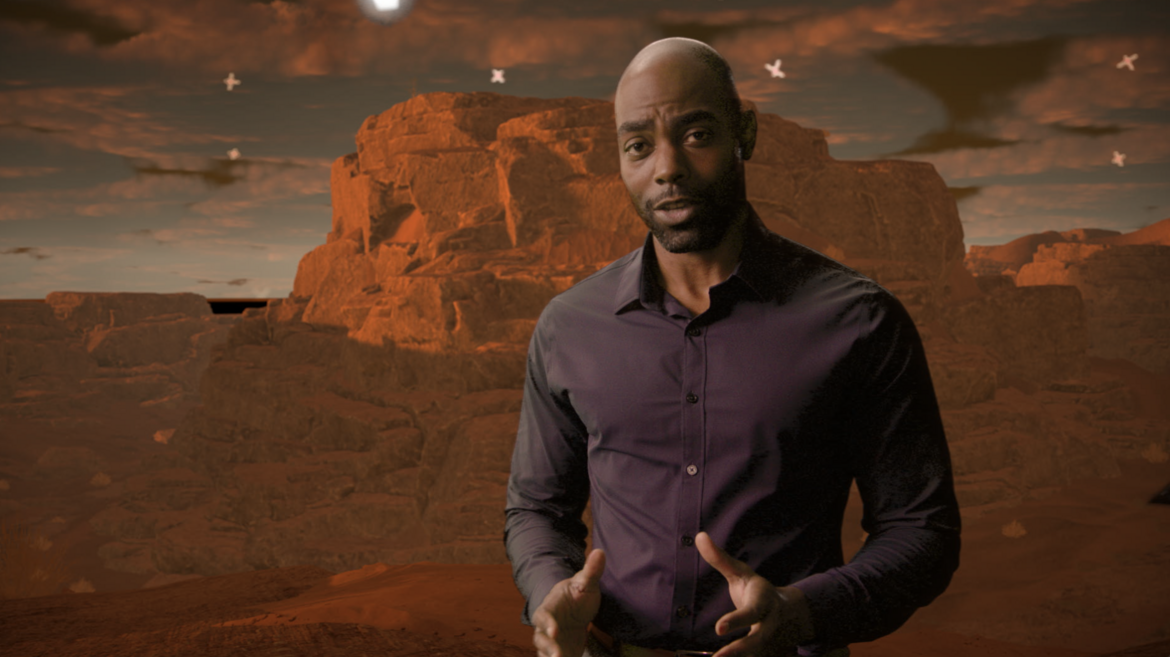 Using the hugely popular docu-series format, storytelling finesse, and cutting-edge film and animation technology, Follow the Science examines whether legitimate scientific data justified the political strategies implemented throughout the COVID-19 pandemic. The series is divided into five self-contained one-hour episodes. The earlier episodes include a deep dive into lockdowns, mask mandates, treatments, vaccines, and the origin of the virus. Later episodes connect all these pieces together and look closely at two overriding themes: the corruption and gross politicization of science, and the failure of top-down, centralized solutions to grapple with complex problems.

The primary target audience will be those across the political spectrum with an innate “live and let live” perspective, with particular emphasis on millennials and self-identifying moderate liberals: those whose natural skepticism of authority may have been compromised by the weaponization of fear and grief by the politicians and media. The goal is to restore Americans’ sense of agency and to erode citizens’ naive trust in the proclamations of politicians and public-health “experts”, motivate them to think independently, and push back against future attempts to impose destructive authoritarian policies. 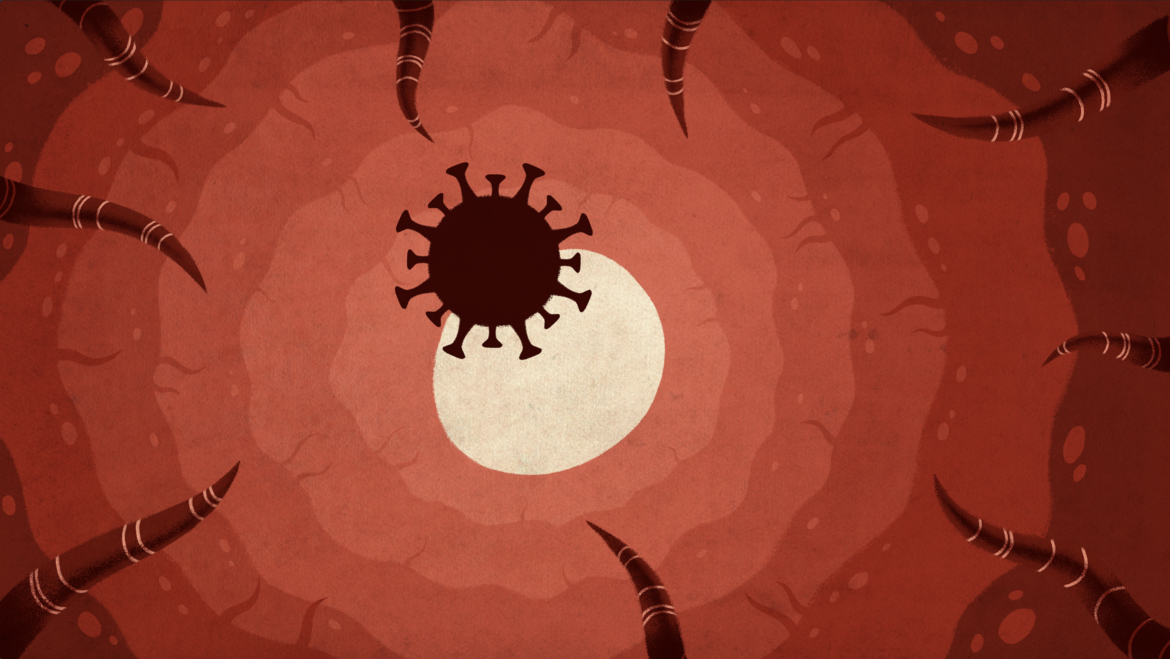 Tone of the Series

To increase the likelihood of changing as many minds as possible, the project takes a refreshing shift away from divisive rhetoric, minimizing the inflammatory statements and aggressive stances, and instead inviting the viewer to learn alongside the host, Clifton Duncan, who asks questions, pursues answers, and weaves us through a way of thinking that truly honors the scientific process.

Given the harsh realities of the past two years, it is obvious that the mere presentation of facts is insufficient to change people’s minds about these highly sensitive matters. The pilot is carefully crafted to engage the audience on a deep, emotional level and give them the permission to recognize that they have been misled by the authorities and leaders they have trusted.  Facts are certainly key, and the pilot is packed full of them, but they are delivered through the mechanism of emotion and entertaining content, which give the audience the space to slowly change their minds without feeling threatened by unfamiliar ideas.

Topics covered in the full series will include:

YOUR CONTRIBUTION WILL HELP:

Hawk is an award-winning director, producer, writer, editor, artist, journalist and activist with over 20+ years as a journeyman Los Angeles filmmaker. He has spent the last decade focused on cinematic documentary films within the human rights and human freedom advocacy communities. Hawk believes fully in the power of self-expression as the transcendent navigational force driving all human advancement. 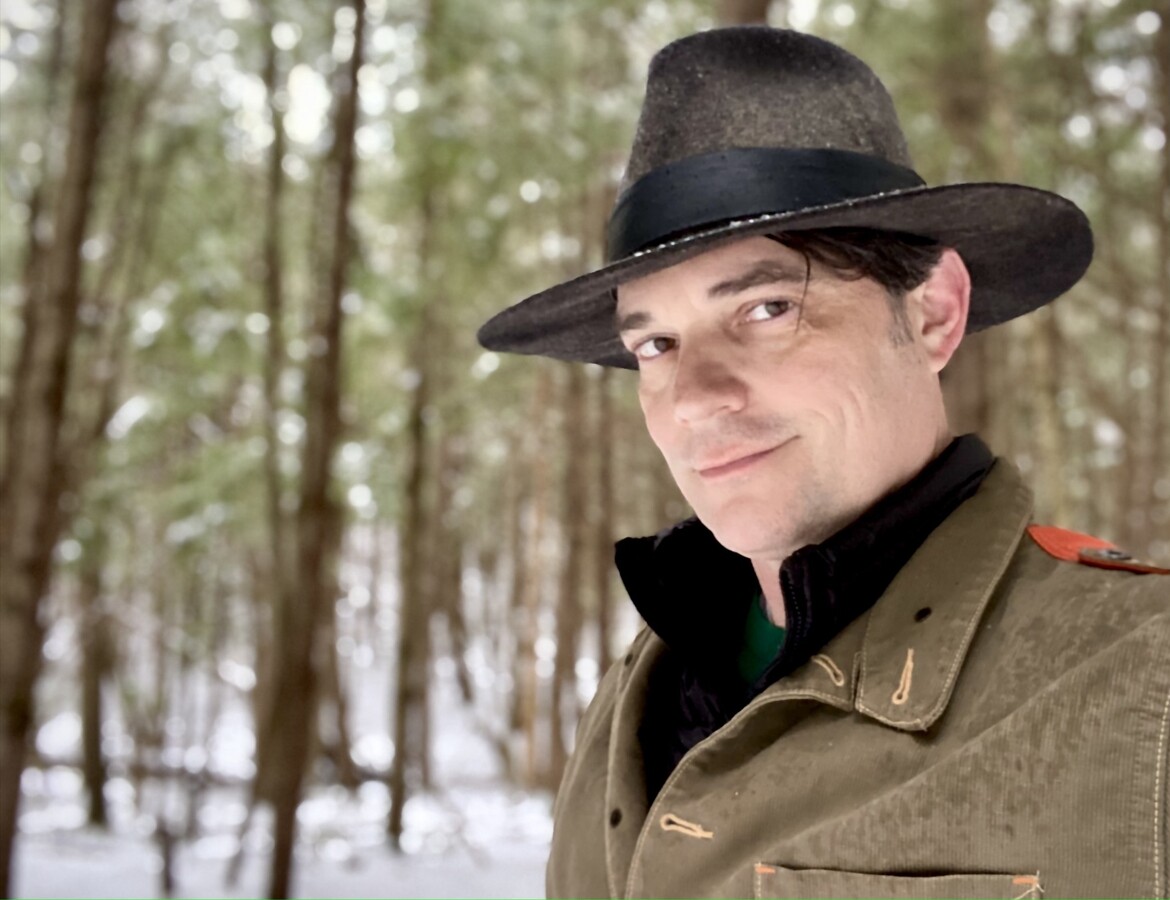 SoundMind Creative Group is a collaborative film group formed for the purpose of producing Follow the Science. SMCG is comprised of professional filmmakers of all types who share a passionate commitment to:

The founding members of SoundMind have decades of frontline entertainment industry experience. We have created SoundMind as an umbrella production company for member creatives who wish to retain a level of privacy. This allows them a platform to create with freedom and honesty without fear of harmful pushback from those who may find our shared ideas challenging. We recognize that Cancel Culture is, sadly, a real phenomenon in today’s world. We vehemently oppose this trend and have established SoundMind as a protective space where member artists of all kinds can share perspectives and ideas that may, at times, run counter to the mainstream “acceptable” narrative.

Follow the Science: Lockdowns Go Viral is a SoundMind Creative Group original production. We welcome you to become a supporting member of SoundMind. 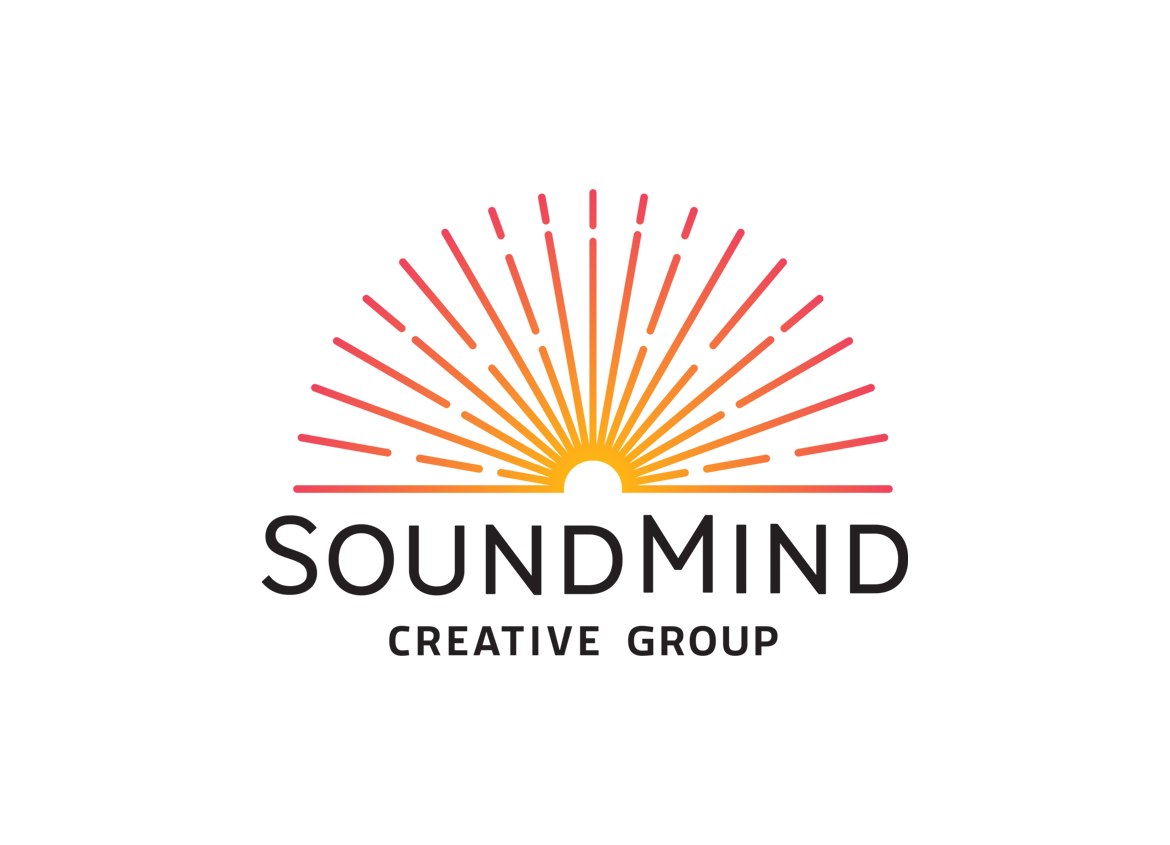 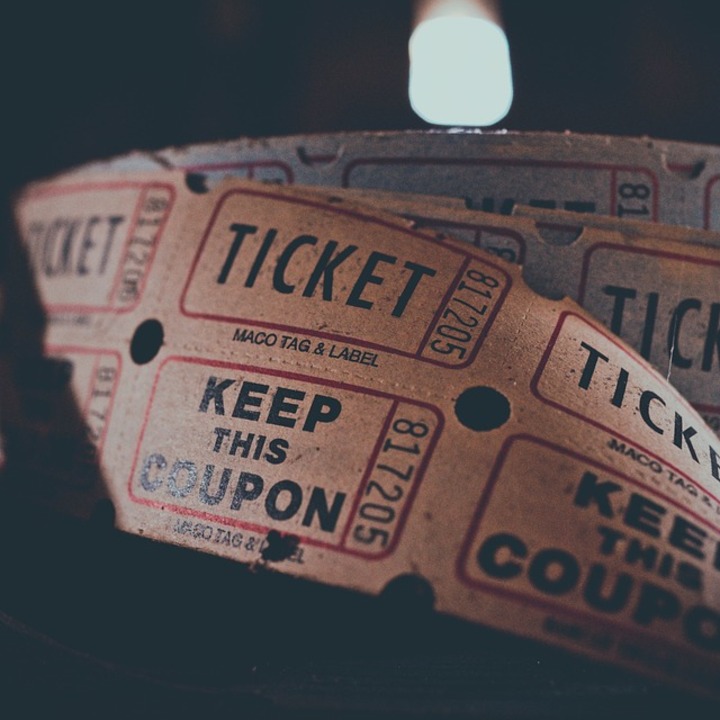 Receive an invitation to our early streaming premiere of the film prior to release of the project to the media. 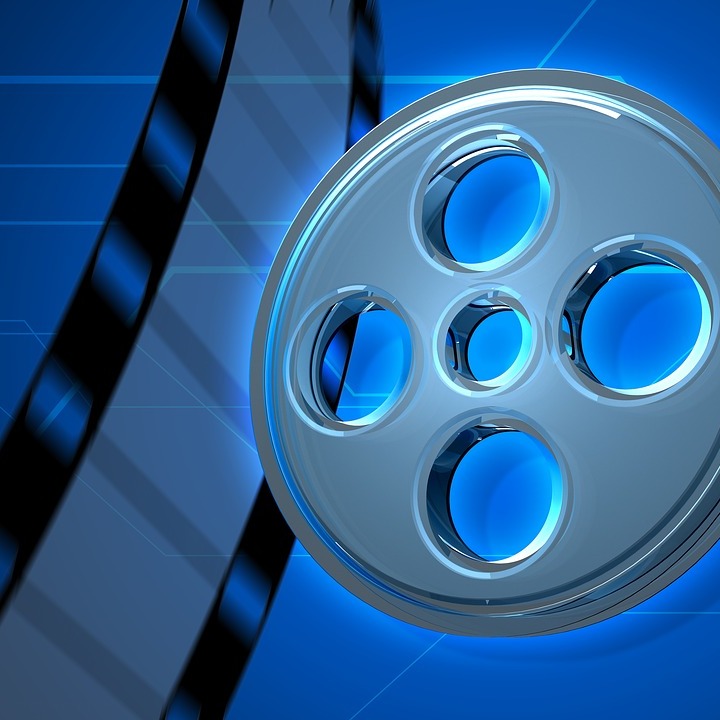 Receive a digital download of the film and the soundtrack. • Also ticket to streaming premiere 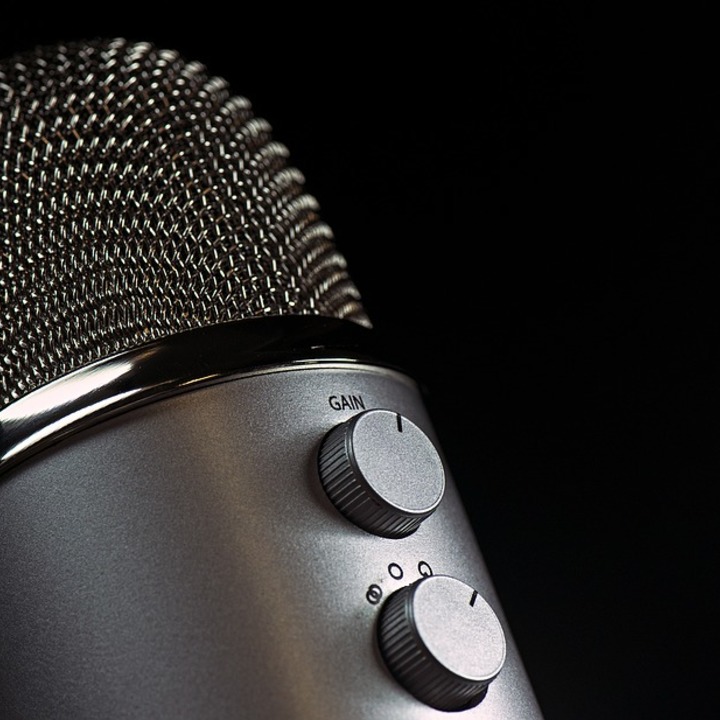 After the release of the film, receive access to bonus interviews and material. Also, you will have access to a private community where we'll post updates on the project. • Also ticket to streaming premiere • Also receive digital download of the film and soundtrack 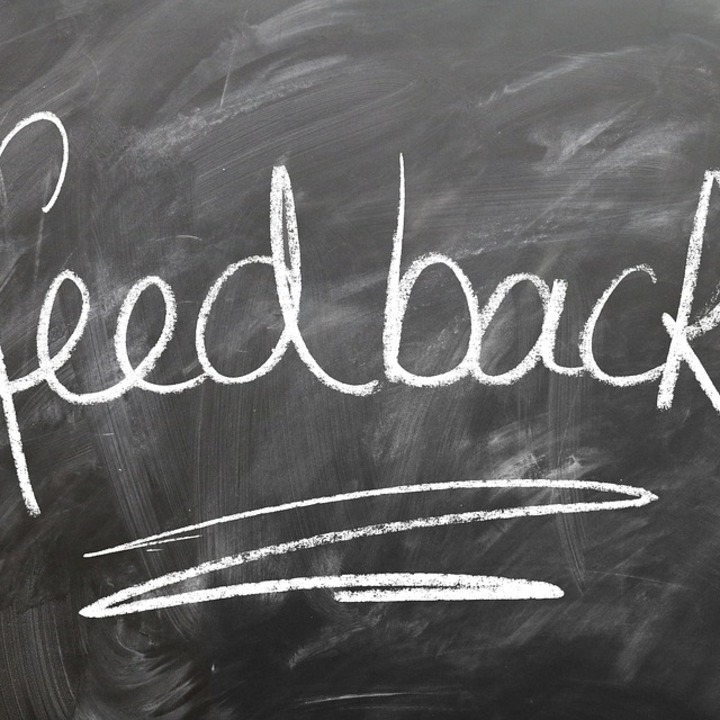 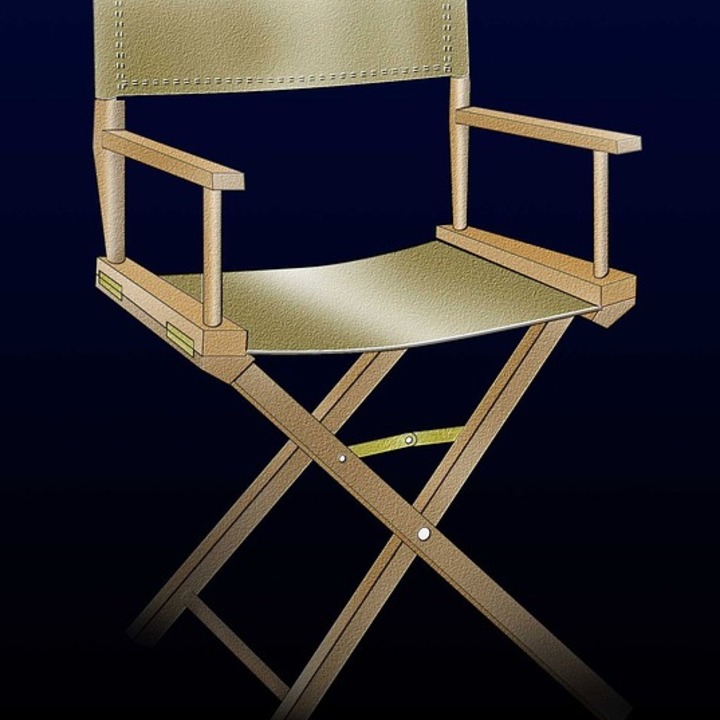 Receive a credit in the film as an associate producer. • Also ticket to streaming premiere • Also receive digital download of the film and soundtrack • Also receive access to bonus interviews and materials • Also access to an exclusive community to receive updates and offer feedback on the film 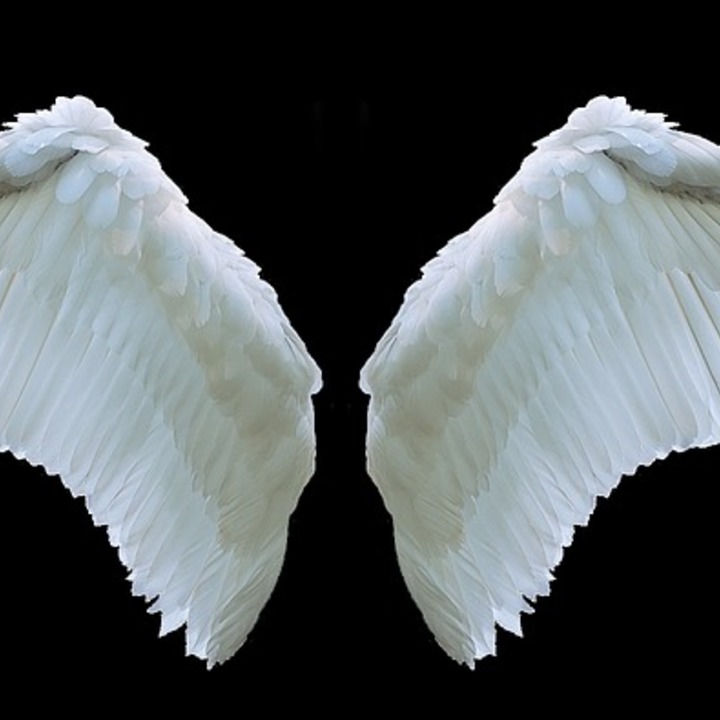 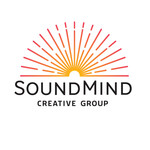 SoundMind Creative Group is managing the funds for this campaign.