No thanks
BEAM - From the Stone 27 creators
SubscribeUnsubscribe
✖
Gallery (12) 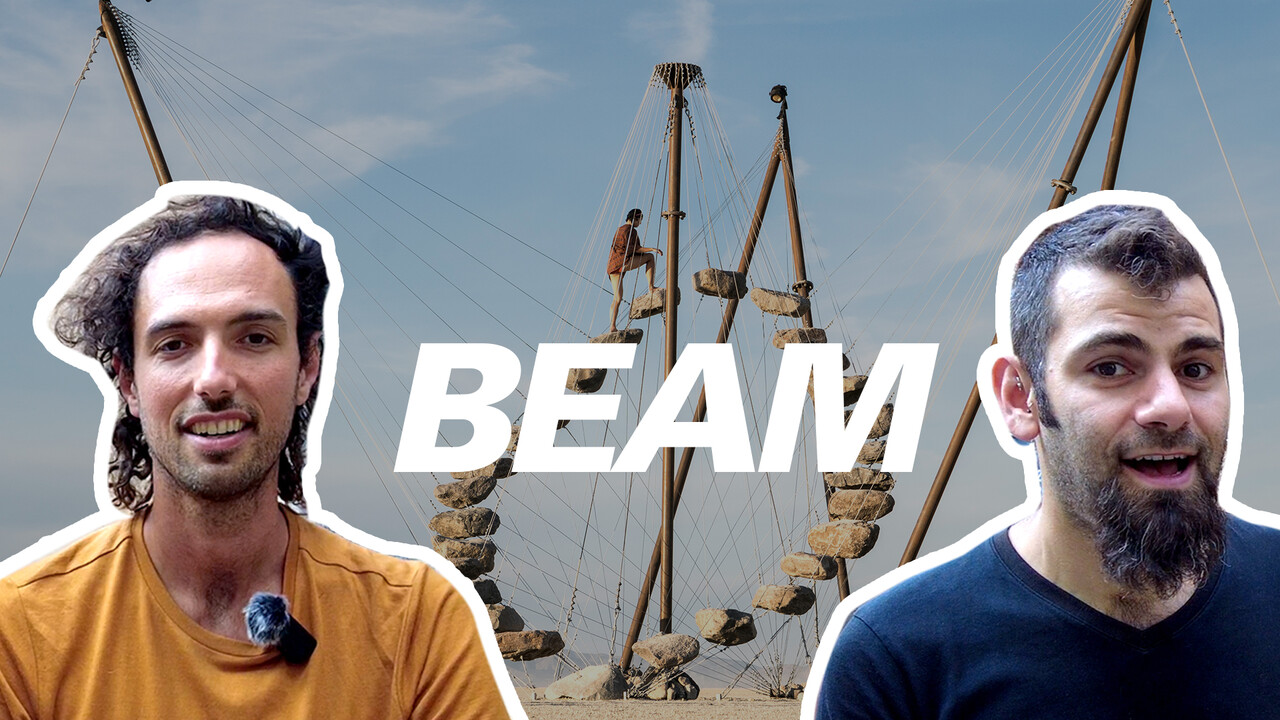 $36,163 pledged 103% of $35k goal
100 contributors
34 Weeks running
Contribute!
By Benjamin Langholz
Personal campaign All or nothing Altadena, CA, US 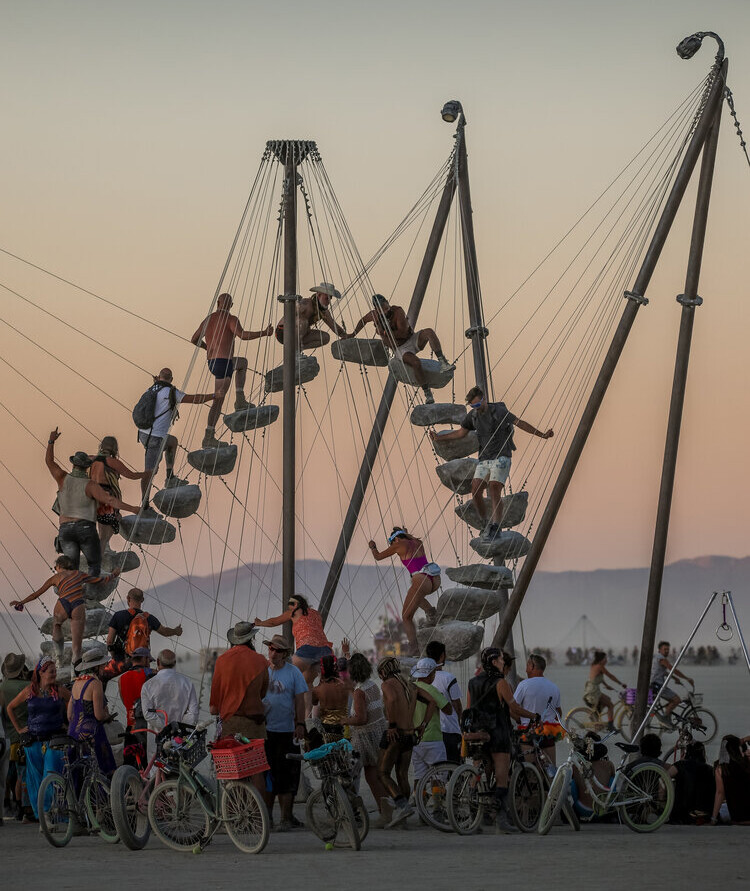 Do you want to see what's next from artist Benjamin Langholz with engineer Amihay Gonen ? Well, we're going to need your support!

We did not receive an honorarium (grant)😭

Meaning we started from a $0 Budget.

The initial funds we require to move forward with this project are $35,000. We have been super fortunate to have secured $15,000 from direct contributions. That means we need you! The Burning Man community to help us secure the remaining $20,000 that will make this project possible!

In the unlikely event that BEAM does not receive enough funding to appear at Burning Man 2022, all contributions will be refunded.

This is a no-frills, bare-bones, burner style budget. Reusing as much of what we already have available as possible, and flying to fabricate in The States (we live in Germany) rather than waste valuable funds on shipping.


Included in the budget:
-Steel

BEAM is not intended to be an ephemeral artwork only to exist for the week of Burning Man. It's designed and engineered to stand for hundreds of years. With a proven track record of finding permanent homes for our work; Stone 27 in Marin, Stone 9 in Montgreleix France, Stone 7 in Cape Town, and long-term locations for Stone 5 in Berlin, and Stone 11 in colorado. BEAM will be no exception and as soon as the initial funds have been raised we will begin efforts to find it a permanent home.

No T-Shirts, or Stickers

We prefer to celebrate your contributions through experiences rather than things, and get to know you all more in the process. As a contributor look forward to an invitation to, live streams, Q&A sessions, an opening ceremony, and a decompression reflection session with the crew.

Did you want to see BEAM? Maybe a sweet render video? With some inspiring music? And a story about how it will change your life and the world around you?

But!
We don't think you should watch it. That's the fun part, since, similarly to Stone 27 BEAM isn't about the visuals or a story, but rather the experience of interacting with the piece. We think this experience could be made even more magical (and more fun) if the first moment you encounter it on Playa, is a surprise .

That's right. We are asking you to do something crazy. If you liked any of our previous works, support us without having seen what it is, so that you get to have something totally unknown to look forward to this year on Playa.

Okay, okay here is the first few hints... (Maybe with more to follow):

But if you still really feel you need to  see it... 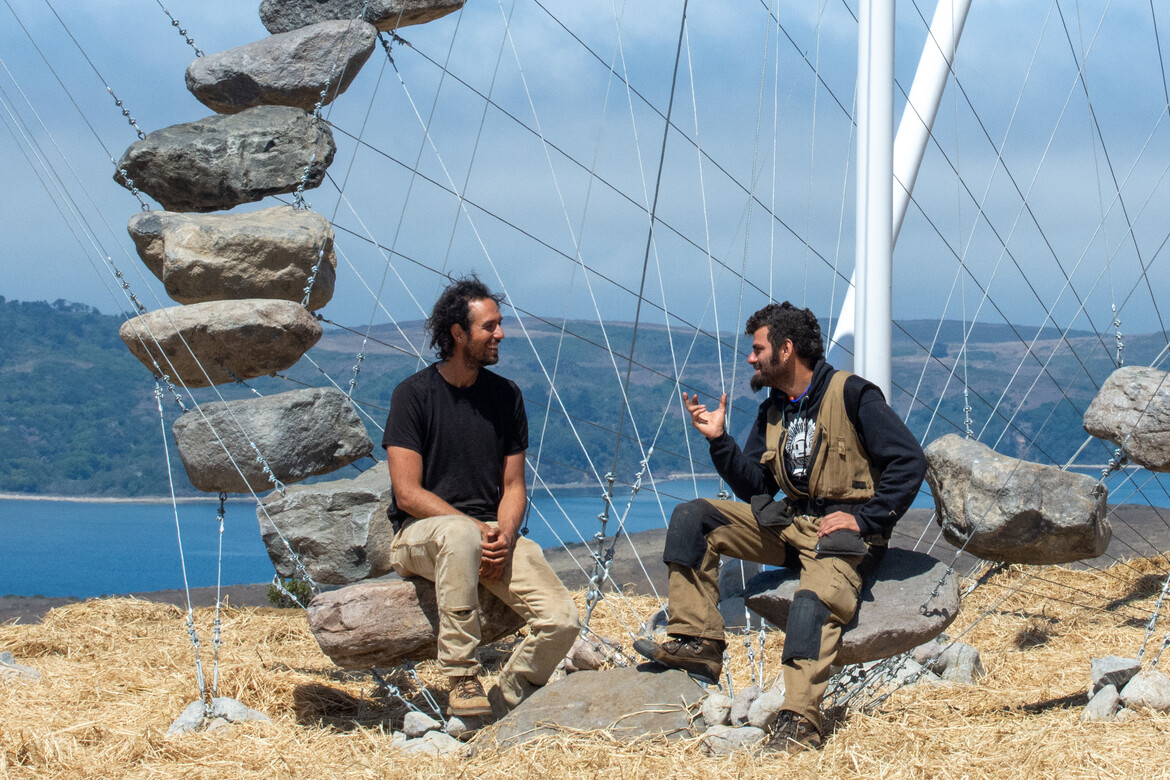 Some of our previous projects: 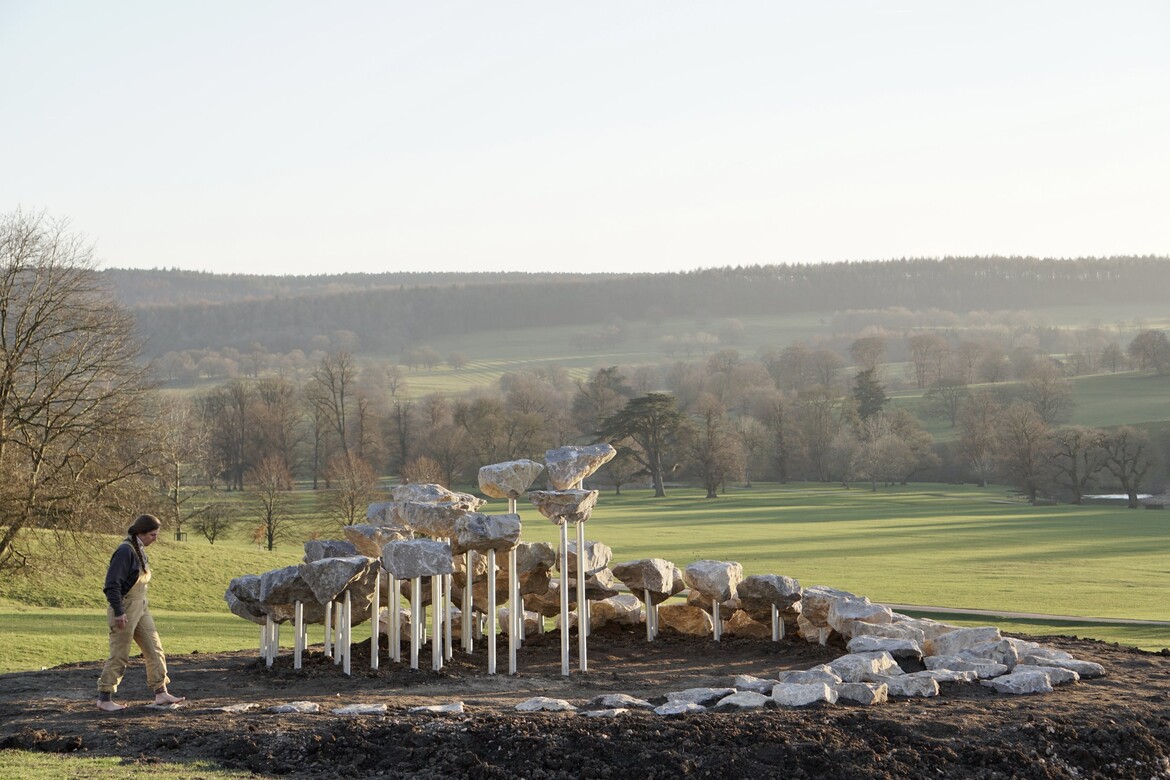 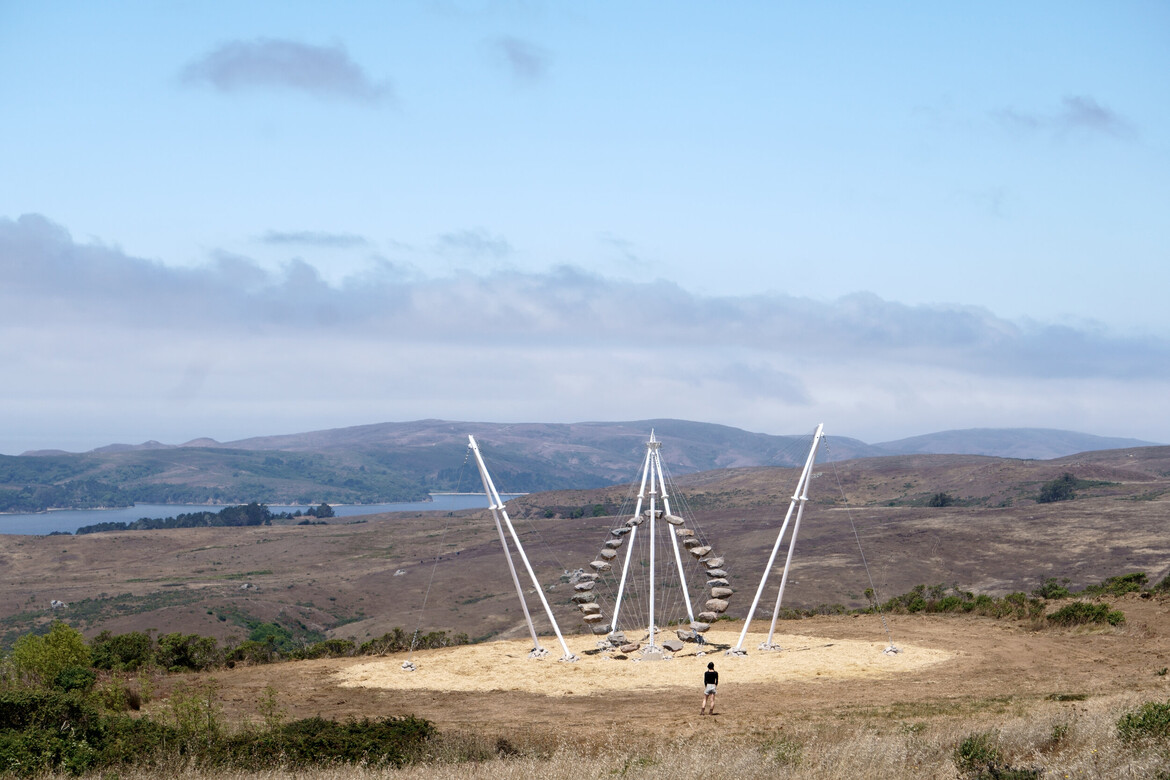 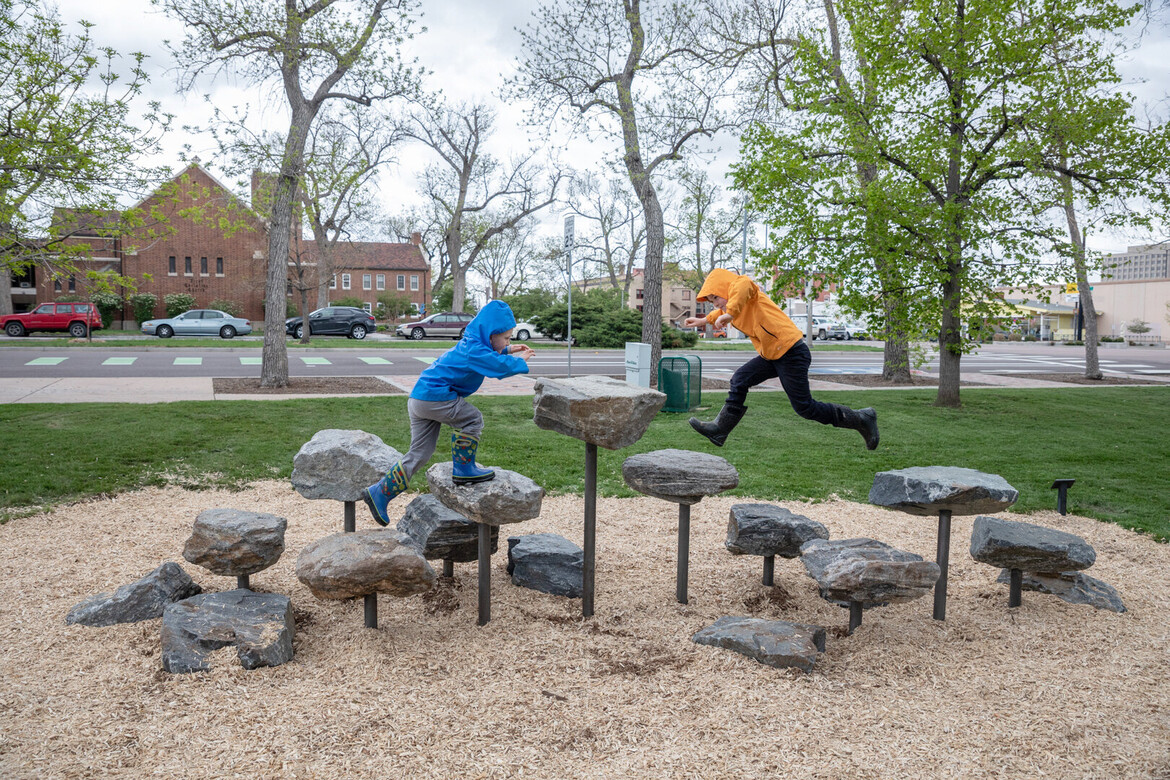 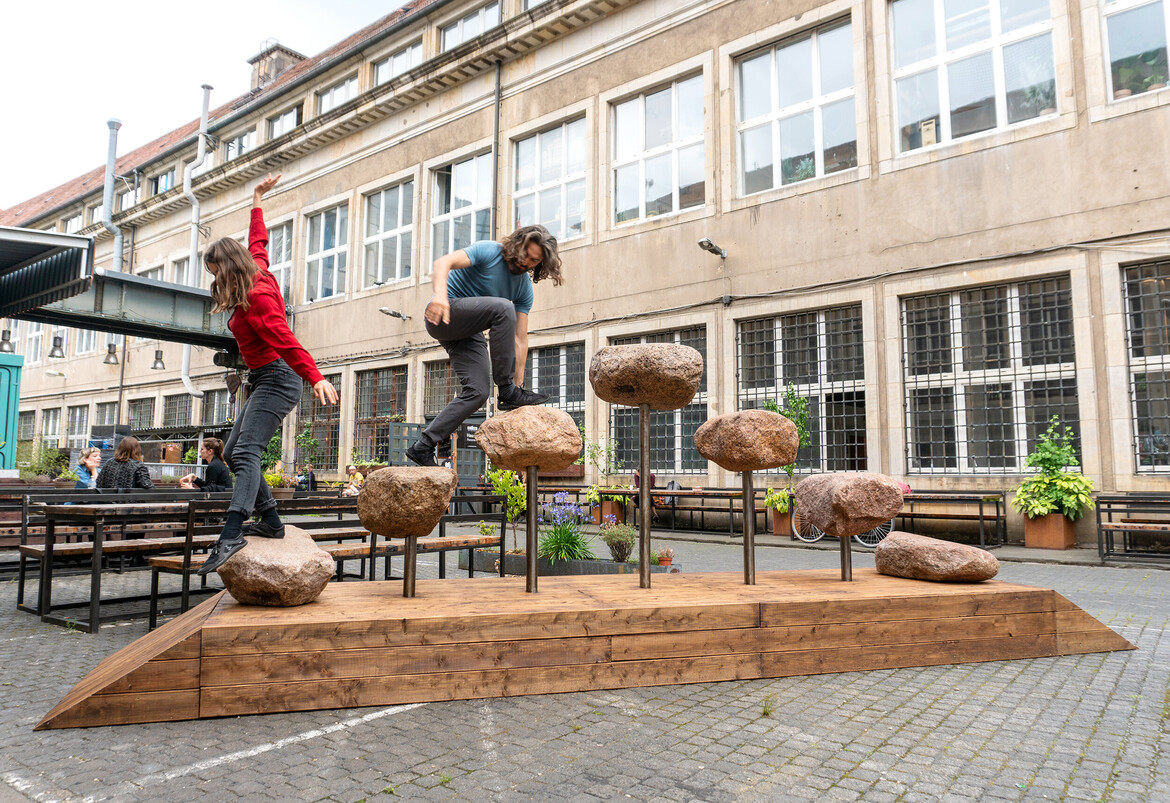 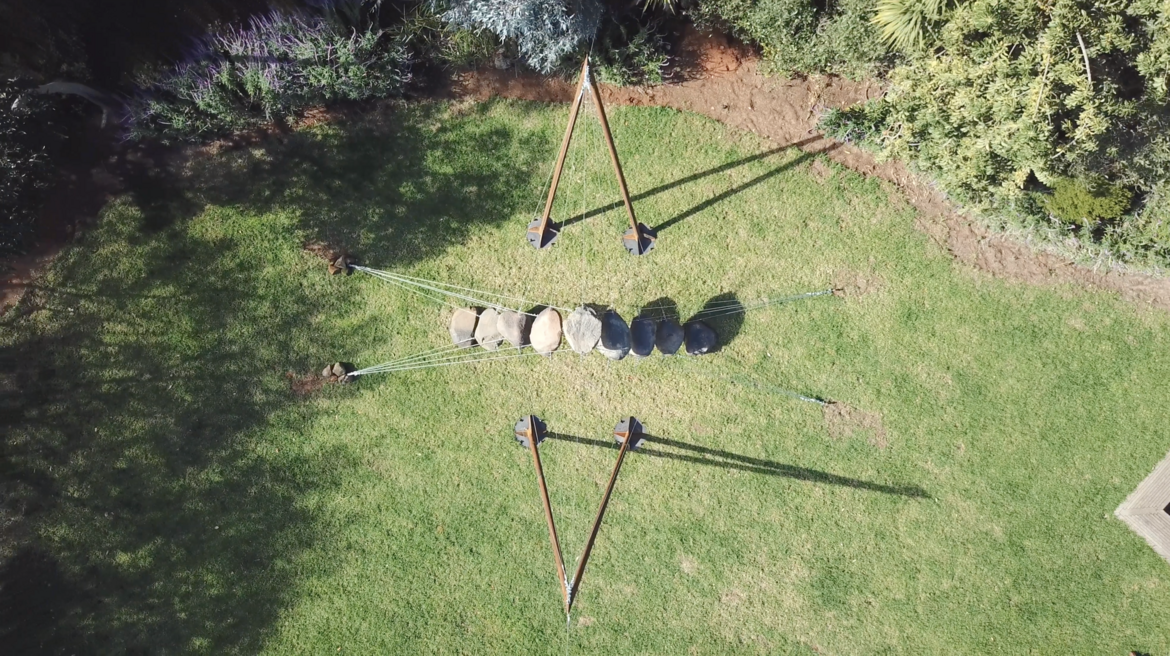 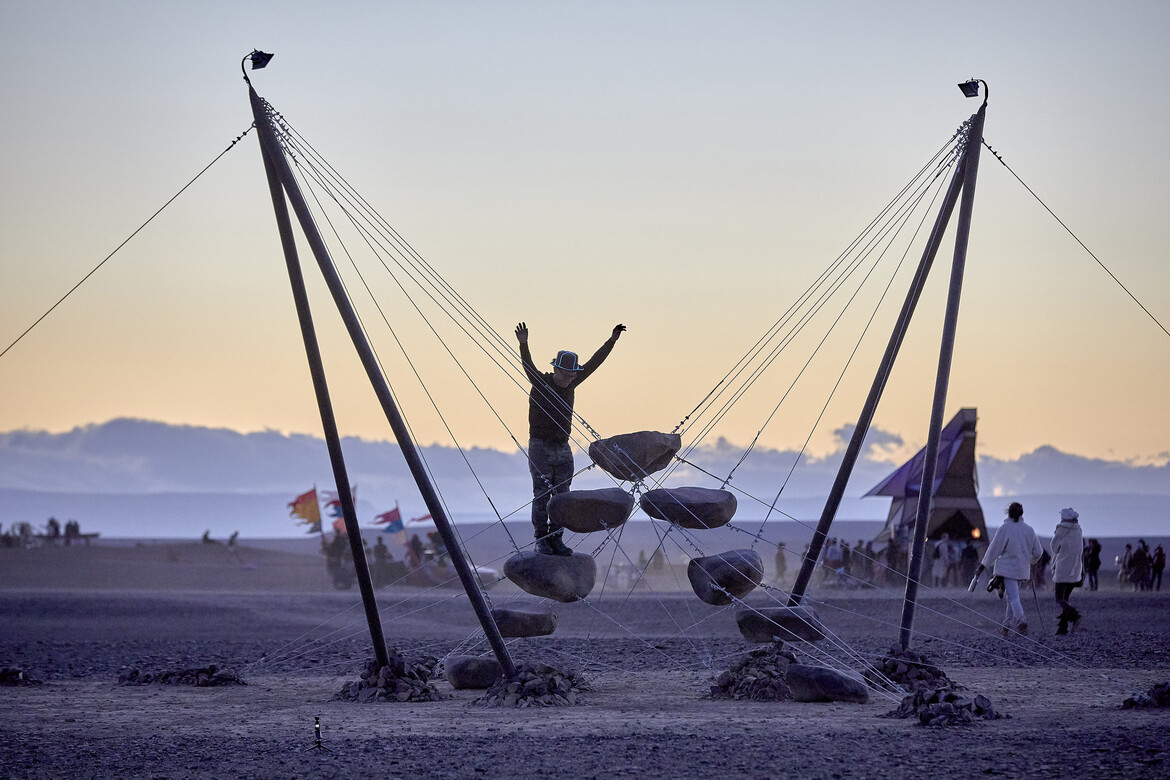 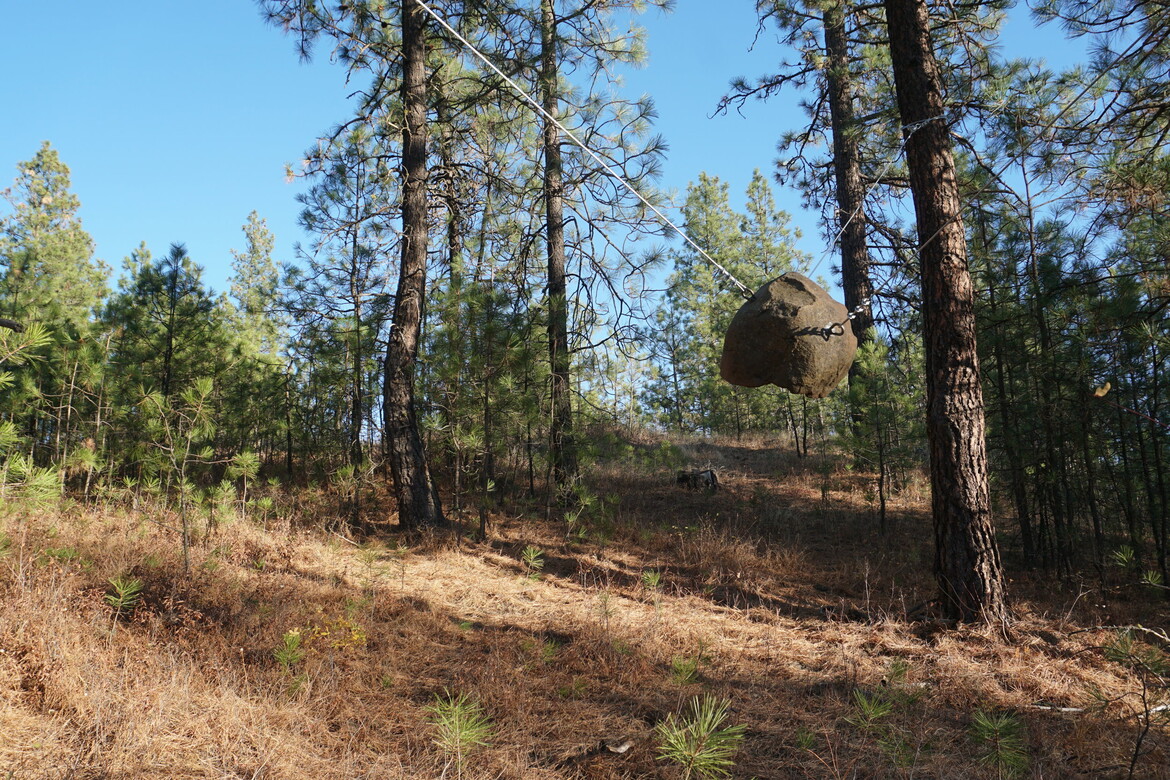 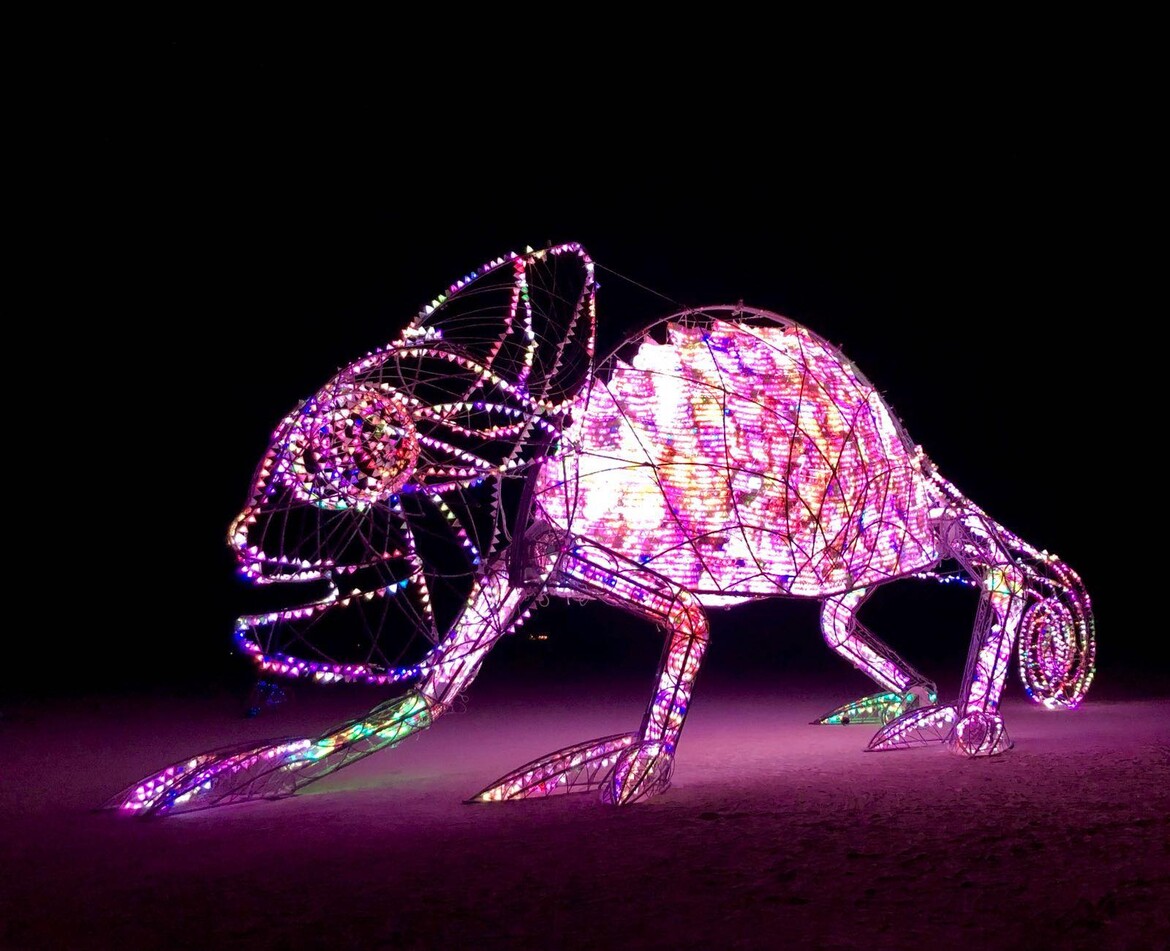 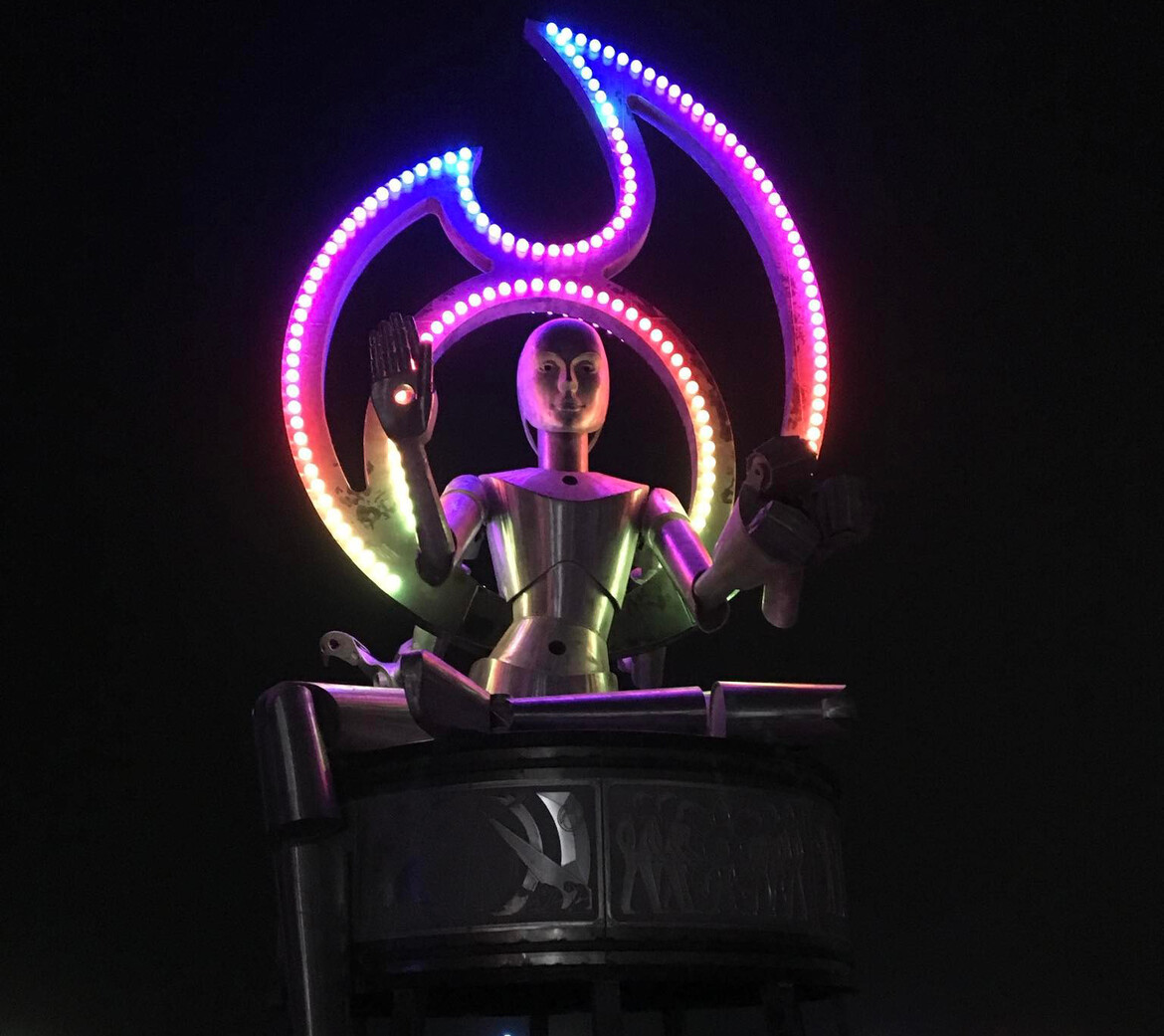 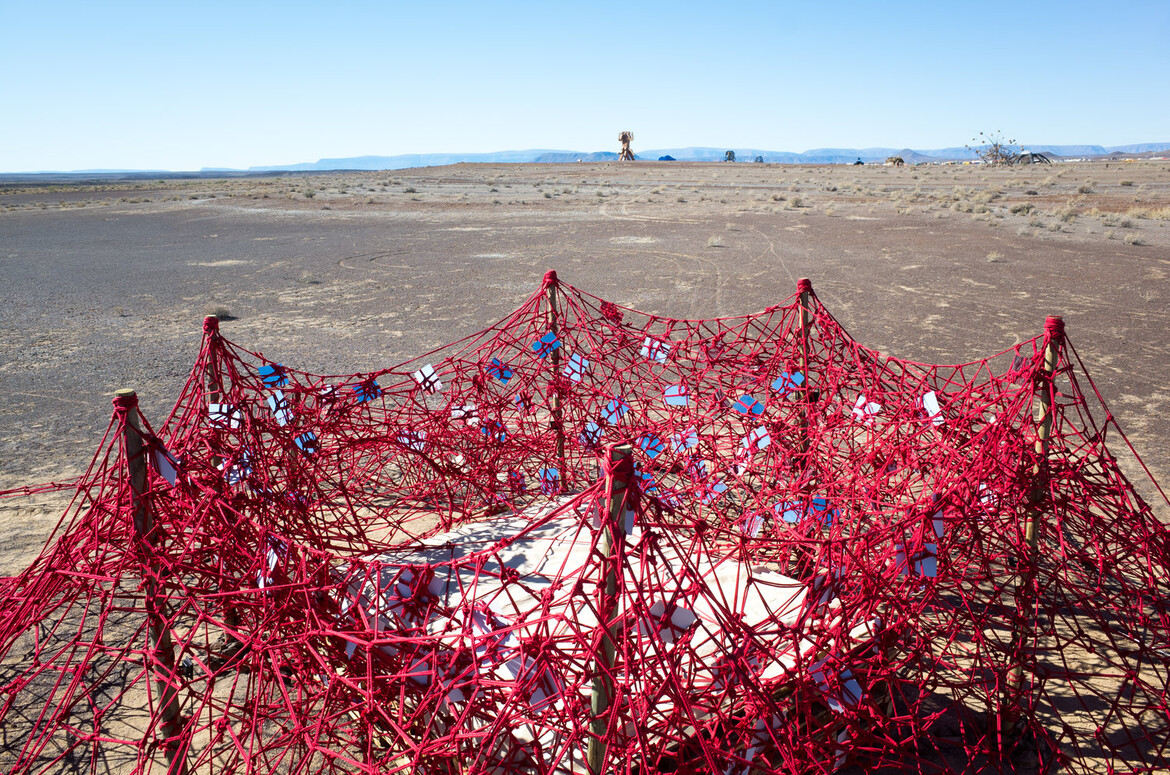 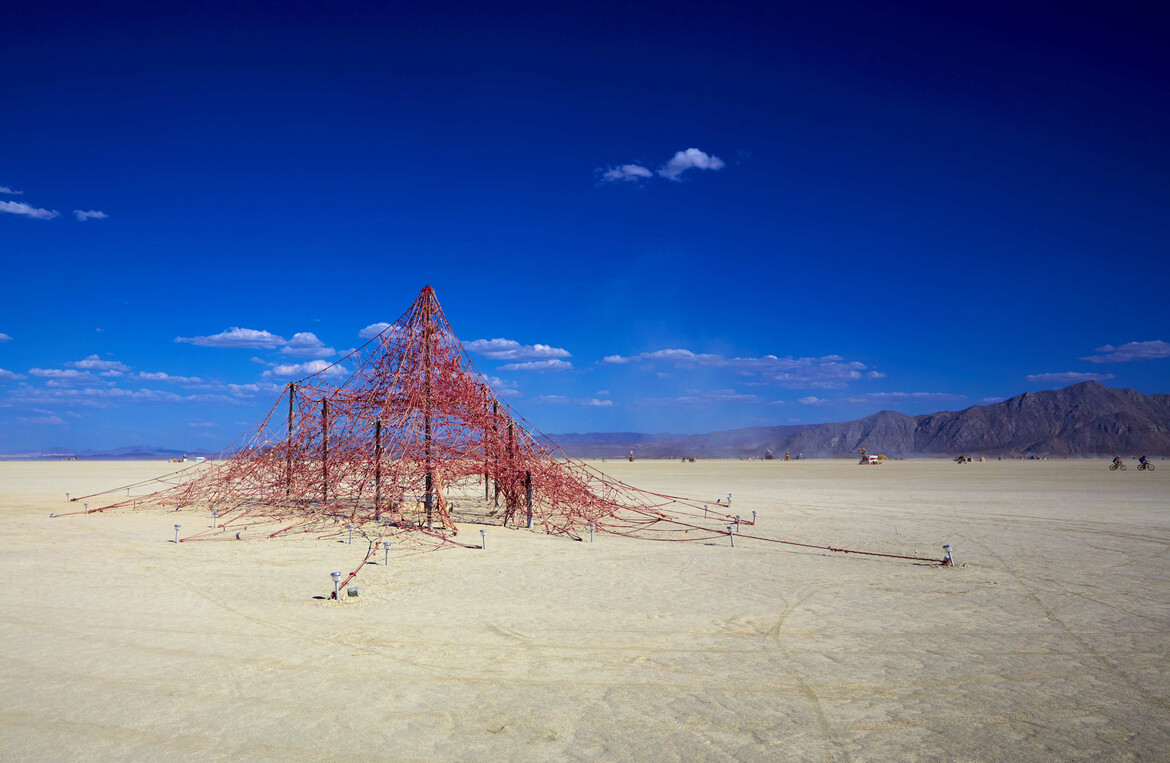 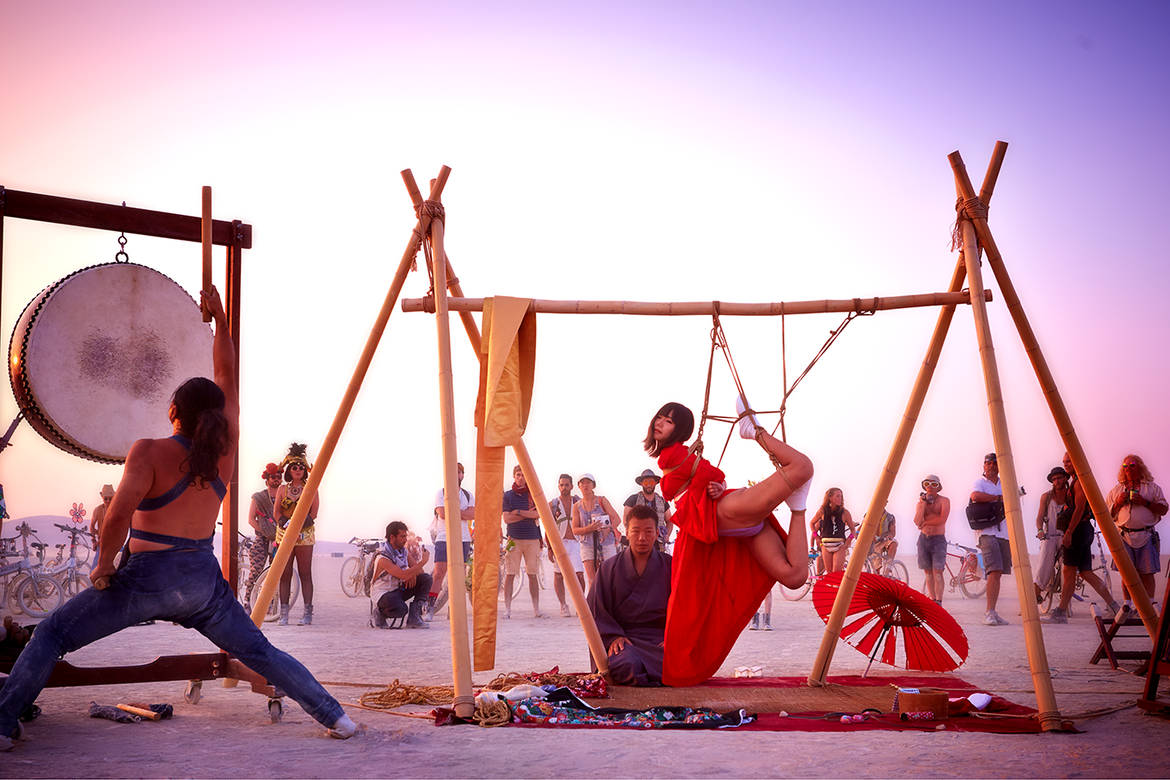 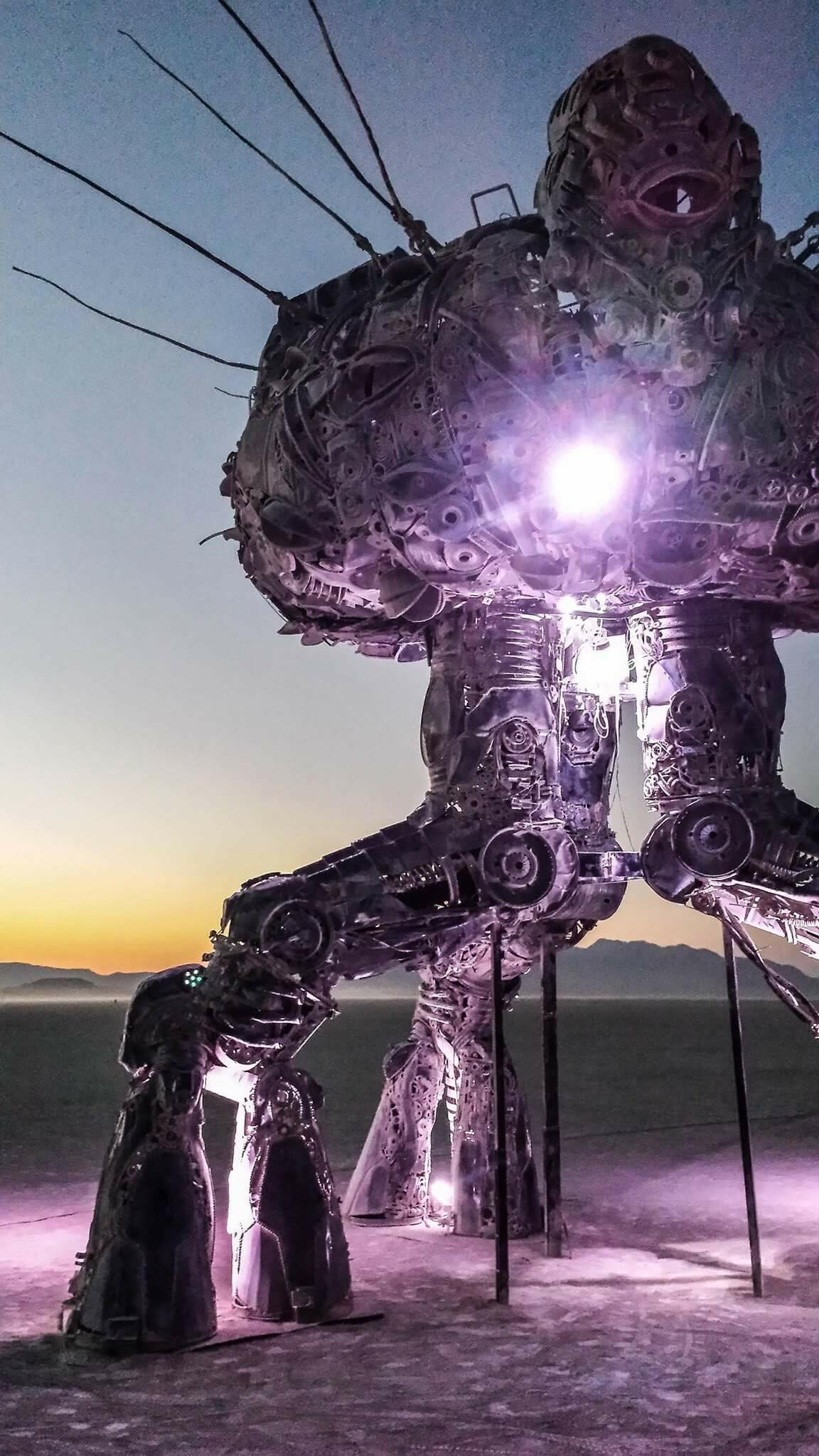 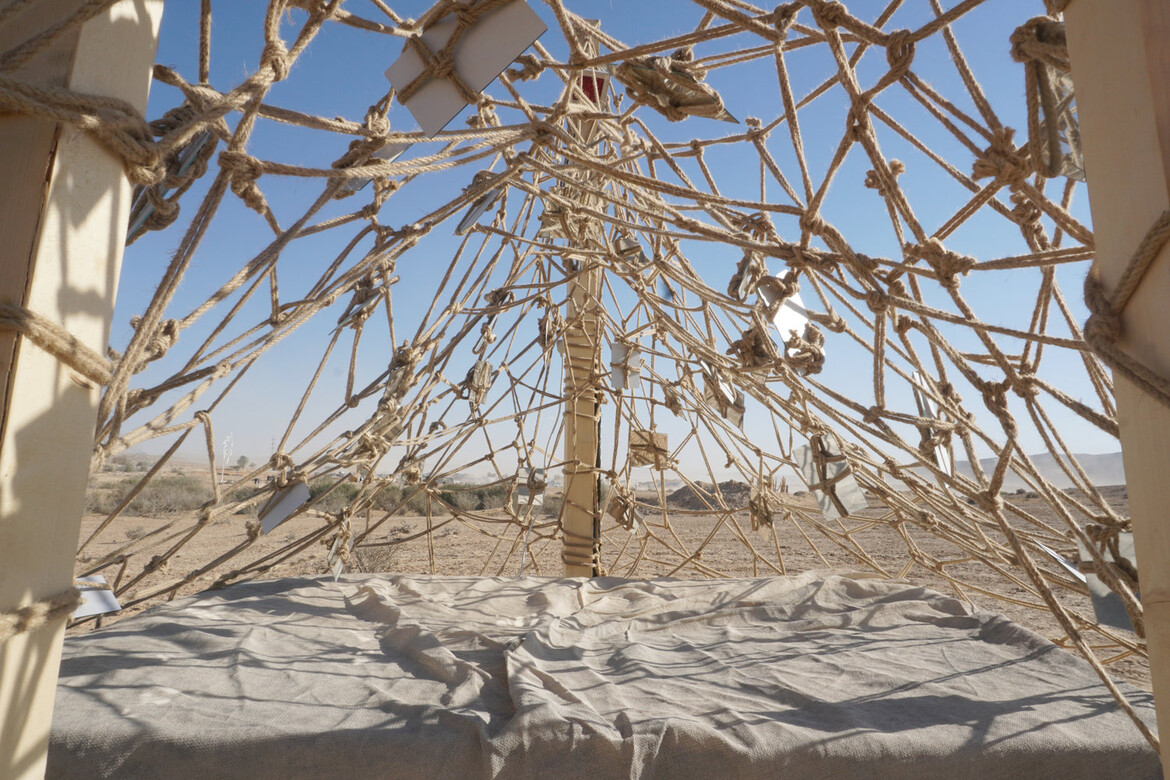 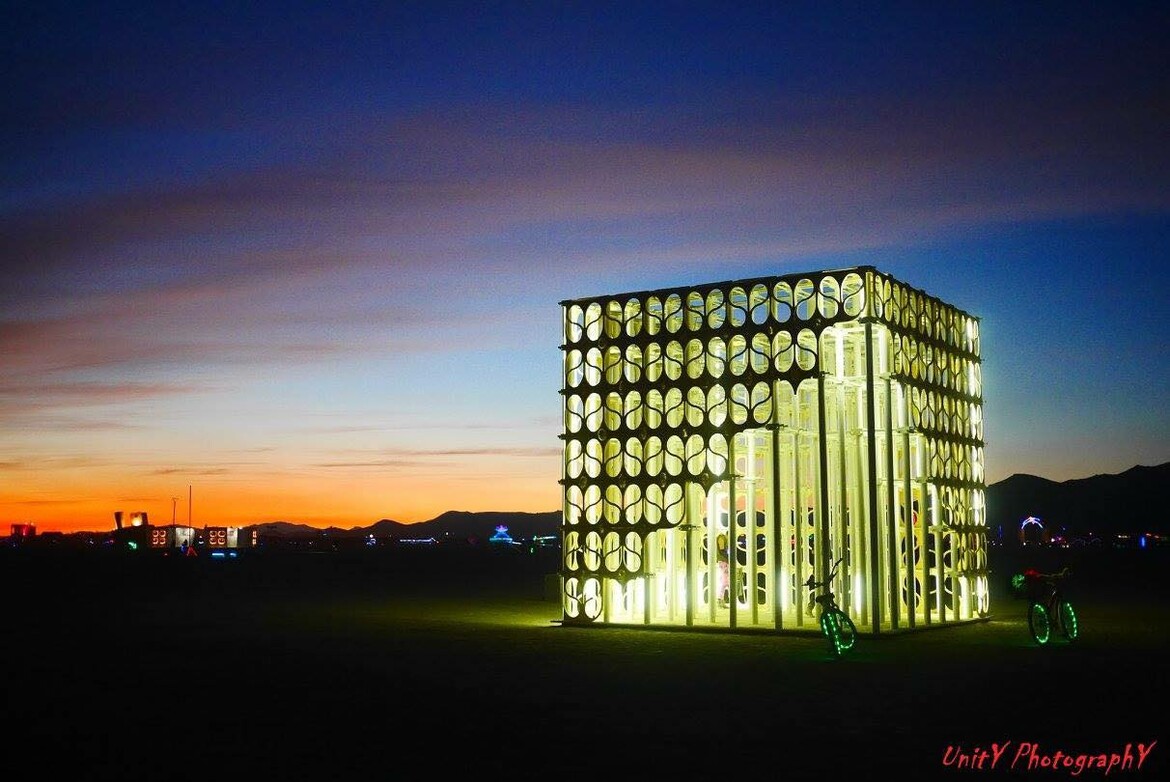 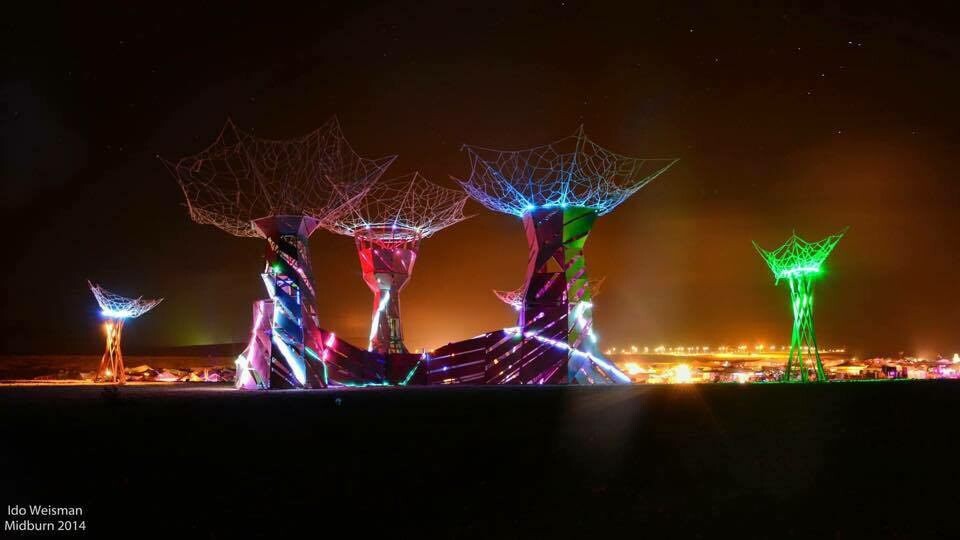 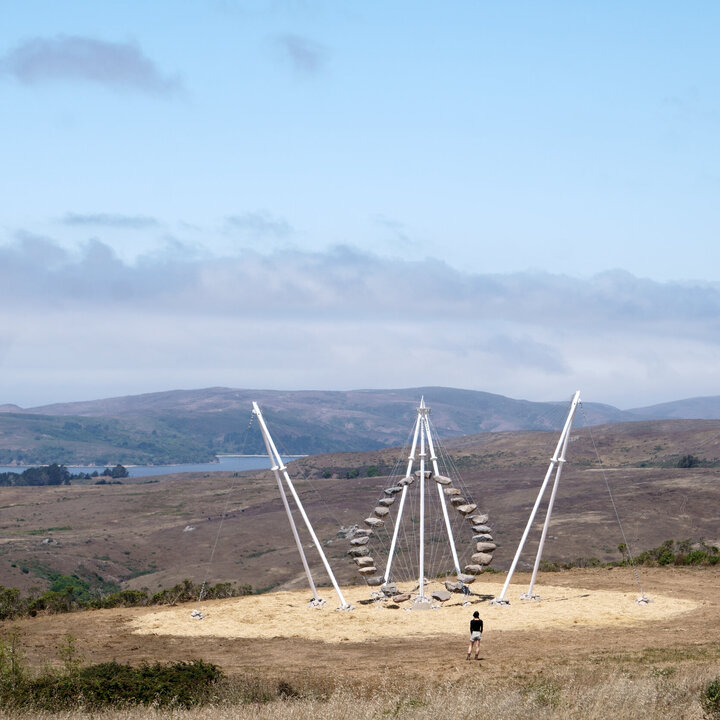 Stone 27 sits permanently installed in the Marin Headlands in California. Overlooking Tomales Bay, just north of Point Reyes Station. The location is reachable in just over one hour from San Francisco. 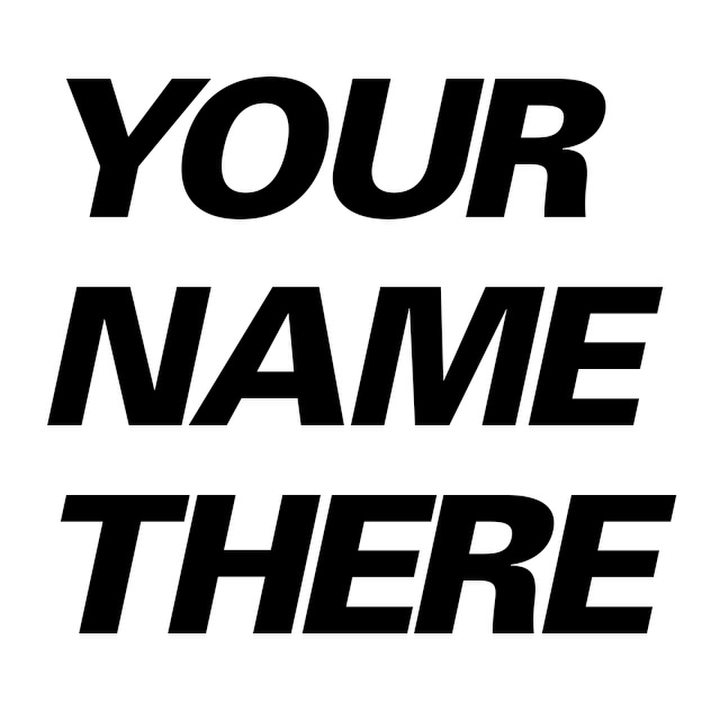 Benjamin Langholz is managing the funds for this campaign. The campaign is for a personal cause.