No thanks
Journey to Yazdegerd Castle
SubscribeUnsubscribe
✖
Gallery (8) 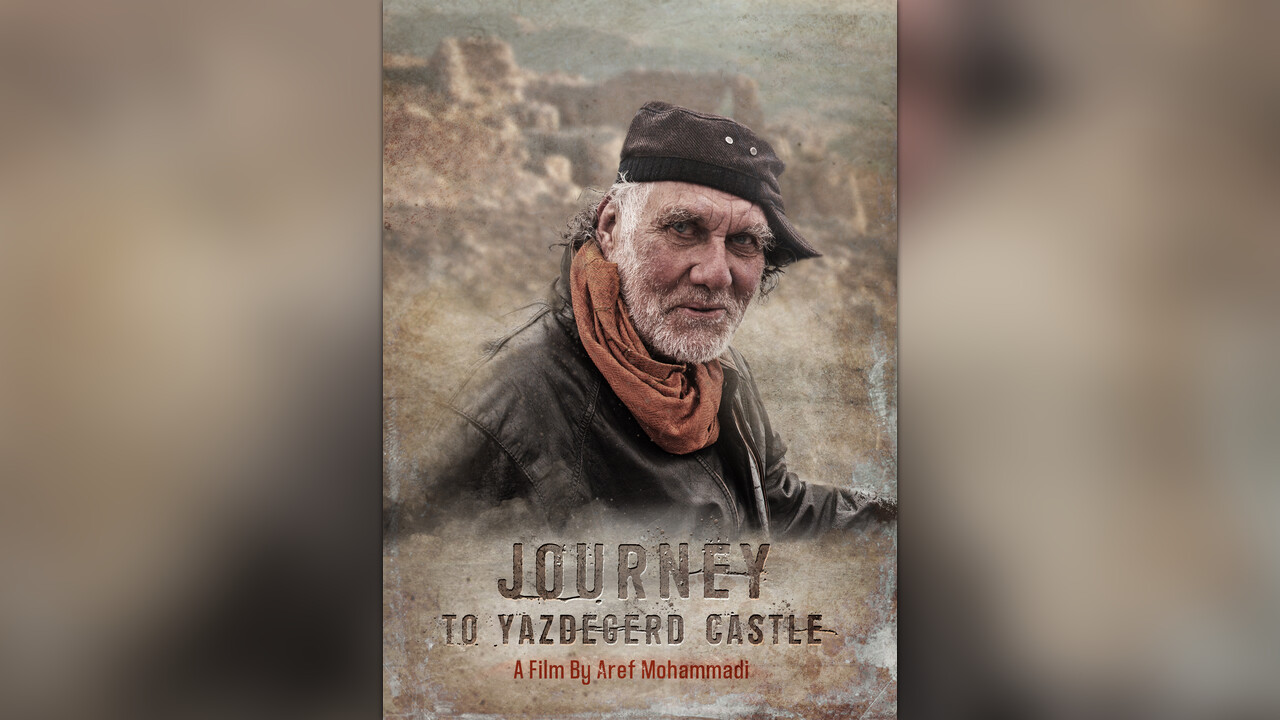 Edward Keall: From London to Tehran

Edward Keall was born and raised in England. In 1962 while he was at university studying Ancient History, he bought a ticket and travelled to Iran to satisfy his adventure-seeking personality. Although he was not previously familiar with this country, he was soon impressed by what he calls a several-thousand-year-old culture and civilization. His first assignments included the excavations in Pasargad, the first capital city of the Achaemenids. He tried to learn the Farsi language. He has many stories to share about his interest in learning the teachings of Zoroastrianism and his attempts to see the Zoroastrian fire temples in Fars province and his arrest by the police. He talks about his adventures when he went to see the inaccessible and remote archaeological areas and when he sought shelter in a cave where he spent the night thirsty and starving in the 60s and the 70s.

As for his most important project, Dr. Edward Keall says it was the excavation of the castle of Yazdegerd in Babayadegar region in Dalahoo in Kermanshah.  Once, one of the students of the Persian Studies who was studying the Ahl-e Hagh people in Kermanshah happened to talk to Edward Keall about the ruins of the region. In 1964, Edward visited that region for the first time to start his research on the ruins of the castle of Yazdegerd. Shortly after, he left Iran and settled in Canada.

In 1975, he was commissioned by the Royal Ontario Museum to go to Iran and Babayadegar region to excavate Yazdegerd castle accompanied by his wife and his daughter. He has many interesting stories to narrate about his stay in Iran including reaching the site of the castle which was very challenging with no roads or facilities and finding the relics belonging to the Sassanid period.

Note: Currently, the Royal Ontario Museum has dedicated part of the museum to the display of the discoveries of Dr. Edward Keall in in Yazdegerd Castle.

Aref Mohammadi is managing the funds for this campaign. The campaign is for a personal cause.