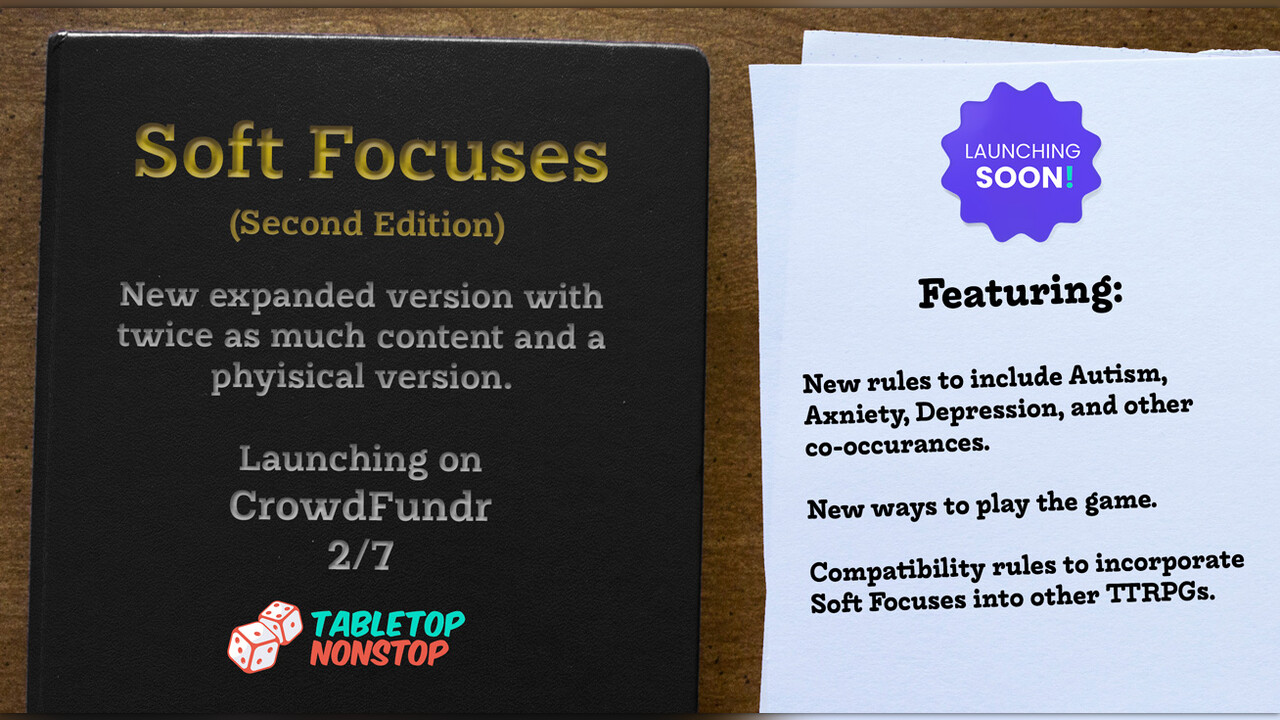 $0 pledged 0% of $700 goal
0 contributors
– days left
Not launched
By Chris Legge
Personal campaign All or nothing Seattle, WA, US

You are an alternate version of yourself.

How will the circumstances that surround you affect your life?

Soft Focuses is a solo journaling game that encourages people to experience their life as though they had ADHD. Players make an alternate version of themselves that has ADHD, create a list of stats, and then recreate moments from their day as this ‘other them’ would have experienced. It's not so much walking a mile in someone else's shoes as it is putting new insoles in your own shoes.

You can check out the first edition and download the text only rules for free here: https://crlegge.itch.io/soft-focuses#demo

Your character consists of 10 different stats split into 2 categories: social functions and executive functions. The higher these stats, the more you are affected by them.

You will also choose other aspects of the character, such as what kind of medication (if any) they take or any comorbidities that are present. 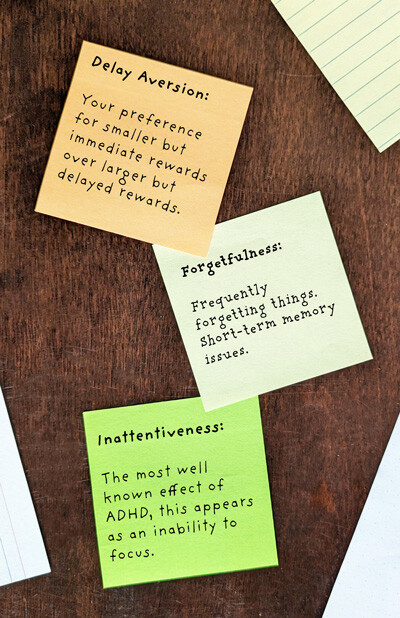 (An example of some of the stats for Social Functions)

You start by writing a list of the major events you experience throughout the day. You will go down this list, rolling on the appropriate table and writing down the way these events occur for this alternate version of yourself.

You can modify your rolls based on medication, available energy (based on a roll made at the start of the day), and other factors. Additionally, if you roll a 6, you will hyperfocus, which could be a blessing or a curse.

For the new edition, there will be a number of new modifiers and modes of play to help more closely mimic the struggles of those with ADHD. These include modifiers for comorbidities such as Autism, PTSD, and Anxiety, bringing the total page count to around 48. There are also new ways to experience the system, such as how to approach the game if you have or suspect you have ADHD. Here are some highlights: 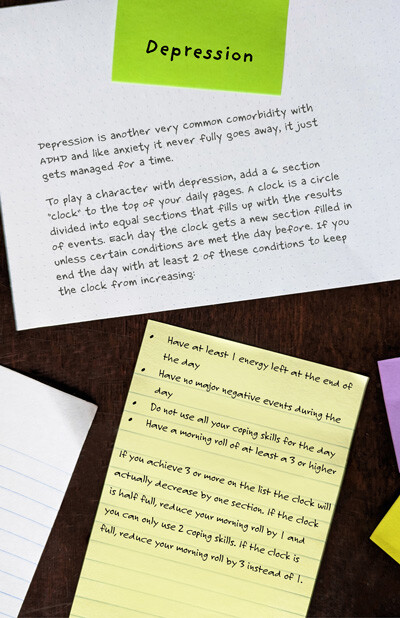 (An preview of the rules for including Depresion)

I initially wrote Soft Focuses as a way to help others understand what it is like to deal with ADHD on a daily basis. I had seen too many people reduce it and minimize it as something to just "deal with" and I wanted to try and inspire some empathy in others. The final straw came when a former employer asked a coworker (who also had ADHD) and myself: "ADHD? Isn't that just a thing kids deal with? Why are you talking about it?" That night, I wrote the first draft of the game and worked to make sure it was representative of not just my struggles but others with ADHD. There were a number of things that I felt I needed to do more research on in order to properly incorporate, which brings us to the Second Edition.

The funding will be distributed as follows: 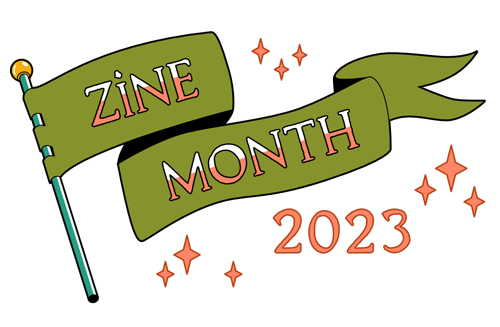 Payments are not yet available for this campaign.
Show more 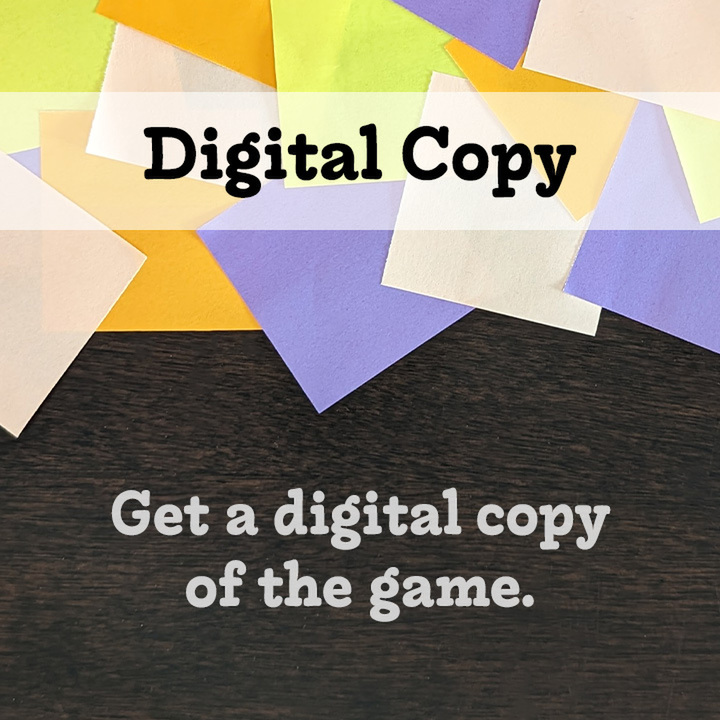 Get a copy of the digital version (and all digital extras) of the game. You will be able to claim it on itch.io or directly to your email if you prefer. 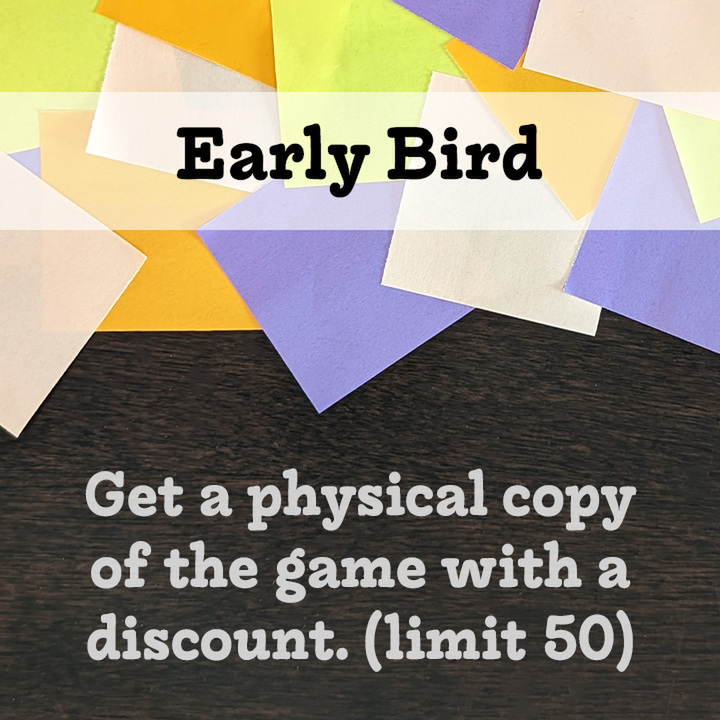 Get a copy of the physical version of the game at a discount. 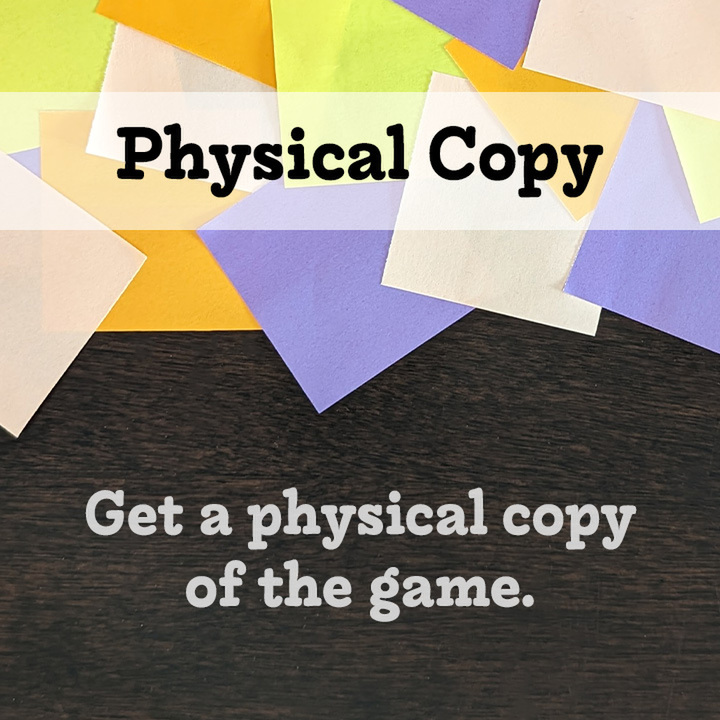 Get a copy of the physical version of the game. 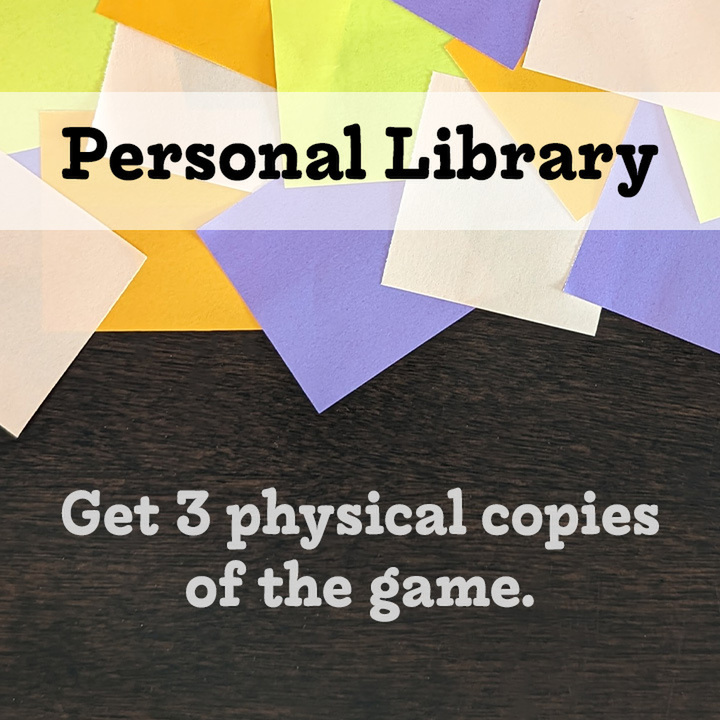 Get three physical copies of Soft Focuses and save on the total cost. Good for lending out to friends and family.


You will also receive a digital copy (and all digital extras) to be claimed on itch.io or directly to your email if you prefer. 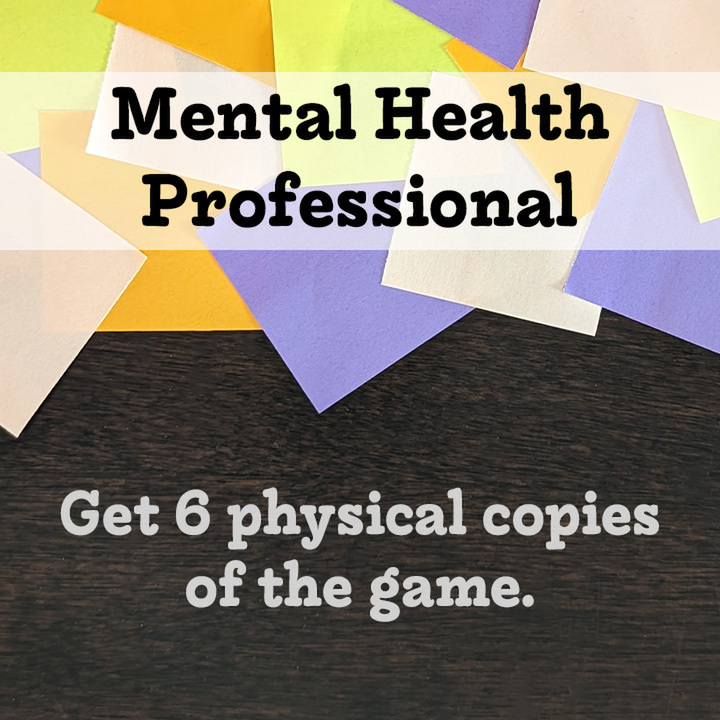 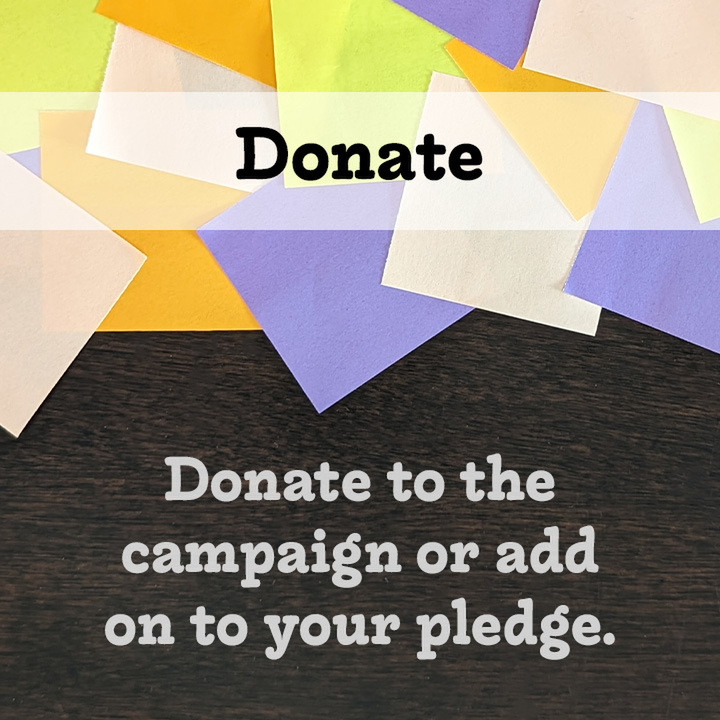 Donate to the campaign or add a little extra to your contribution. Extremely appreciated.

Chris Legge is managing the funds for this campaign. The campaign is for a personal cause.