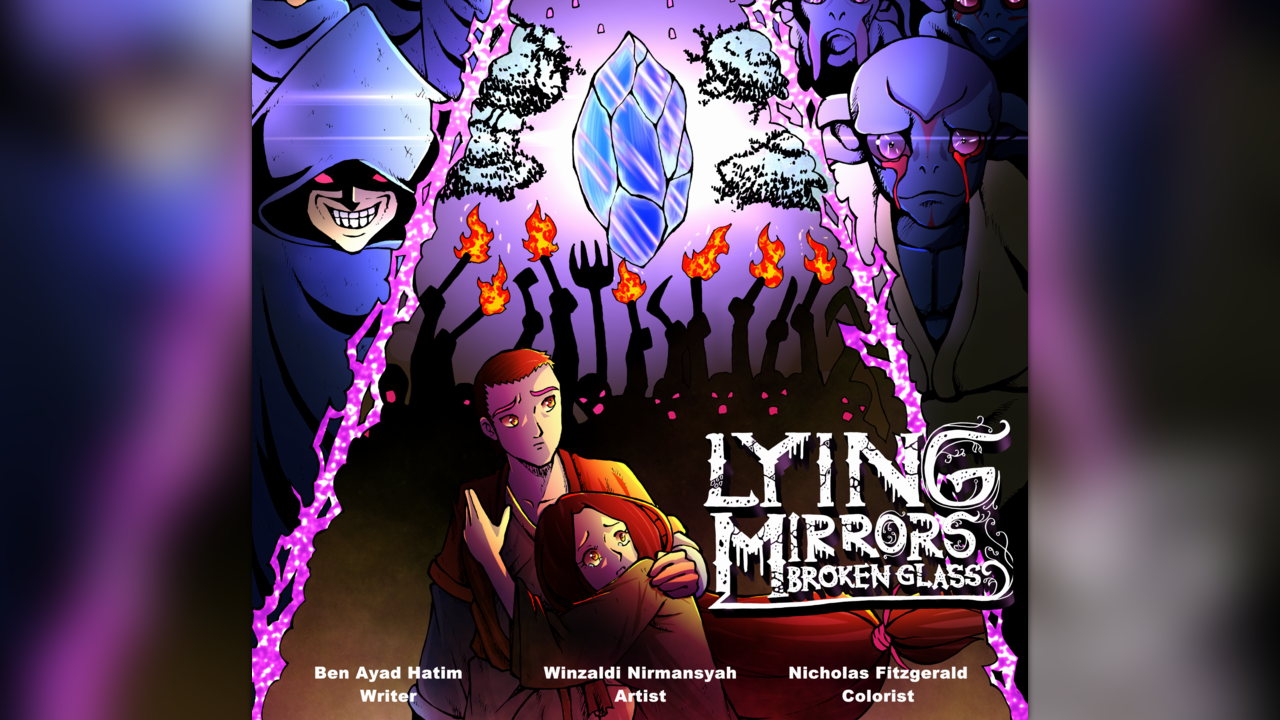 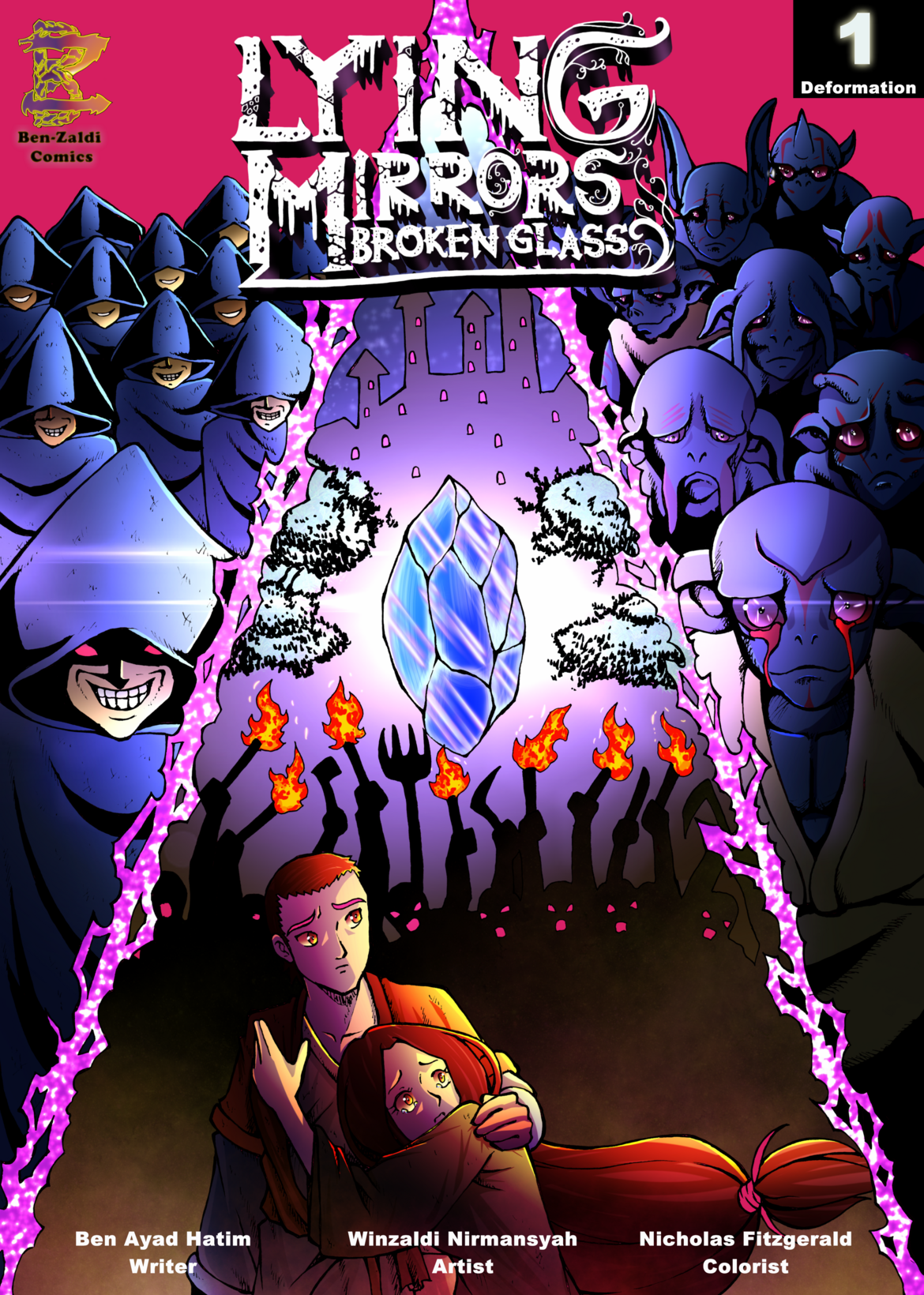 Lying Mirrors Broken Glass is a fantasy/adventure/drama story that was written with inspiration and that is getting drawn with great passion and love. This story talks about the journey of a decent man named Tian to find a cure and a home for the people with deformed appearances. Tian Journey will evolve dramatically when he will find himself struggling between finding a home for the deformed people and a secret organization that plays in the shadows seeking the return of a king of the Dark World. 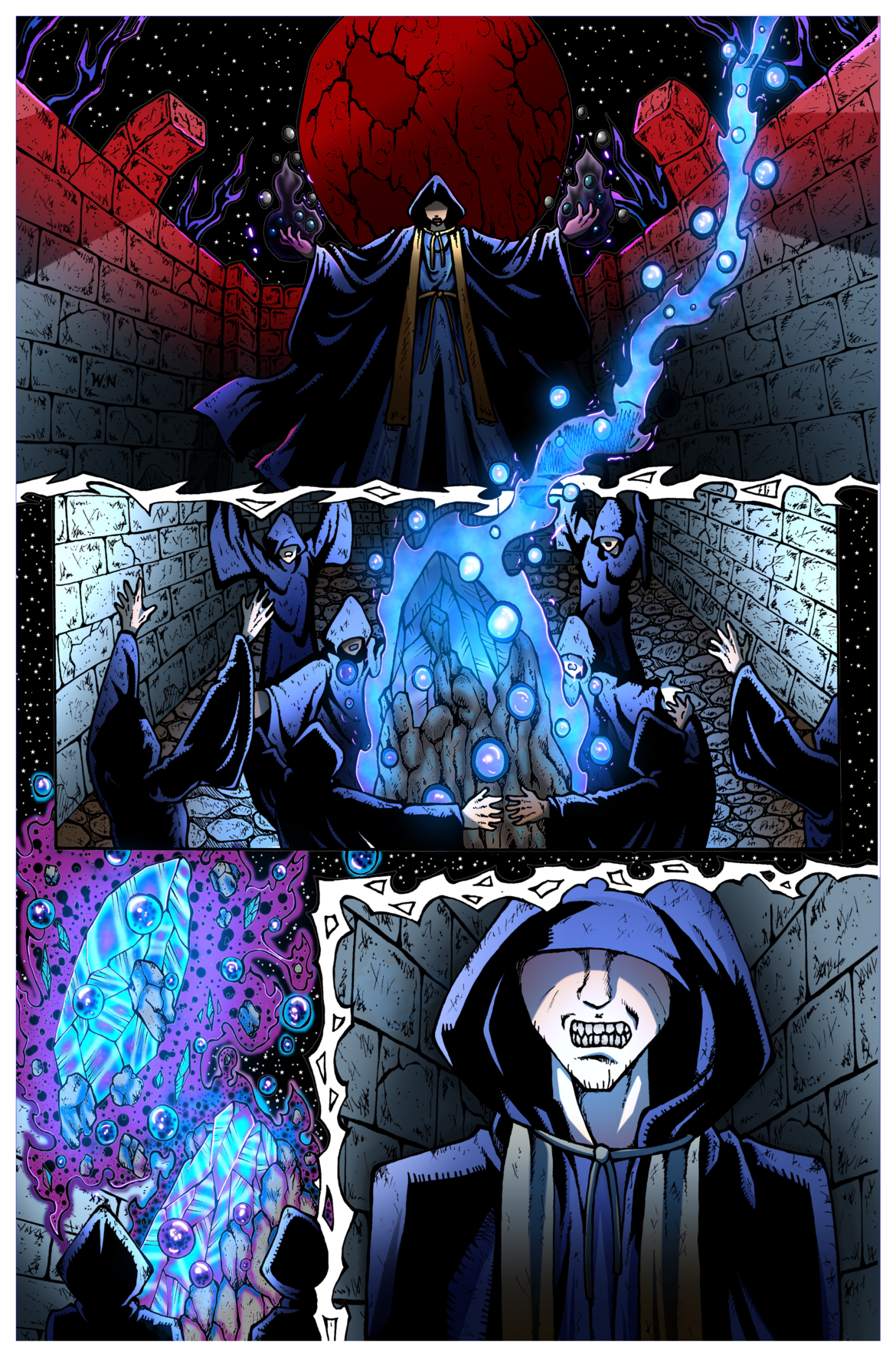 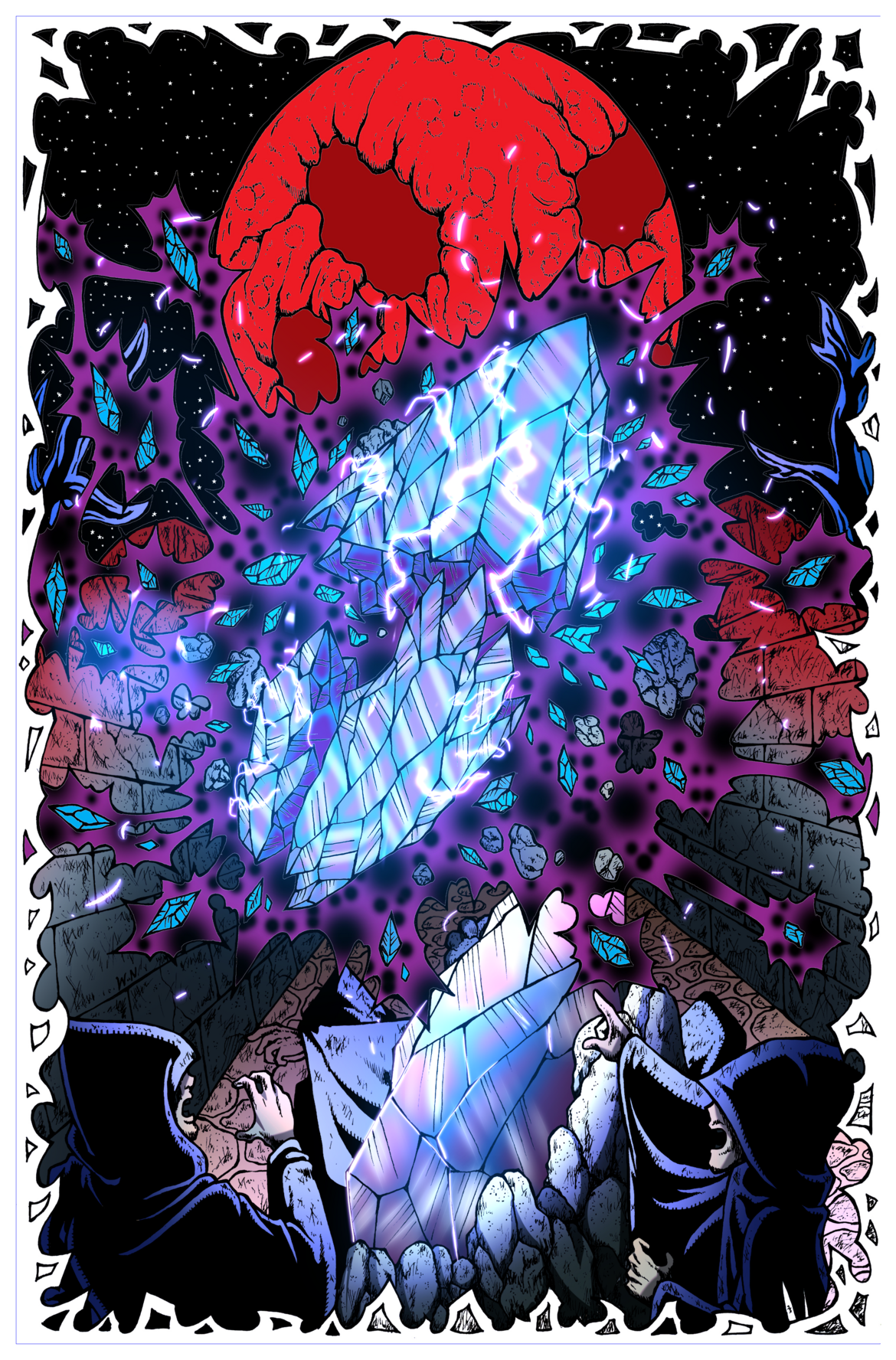 For a mysterious reason, everyone touched with a piece of the sacred rock lost his human look and transformed to an individual with deformed appearance; an appearance that most people won’t like. Among the people who transformed was Tian's son named Nathan. 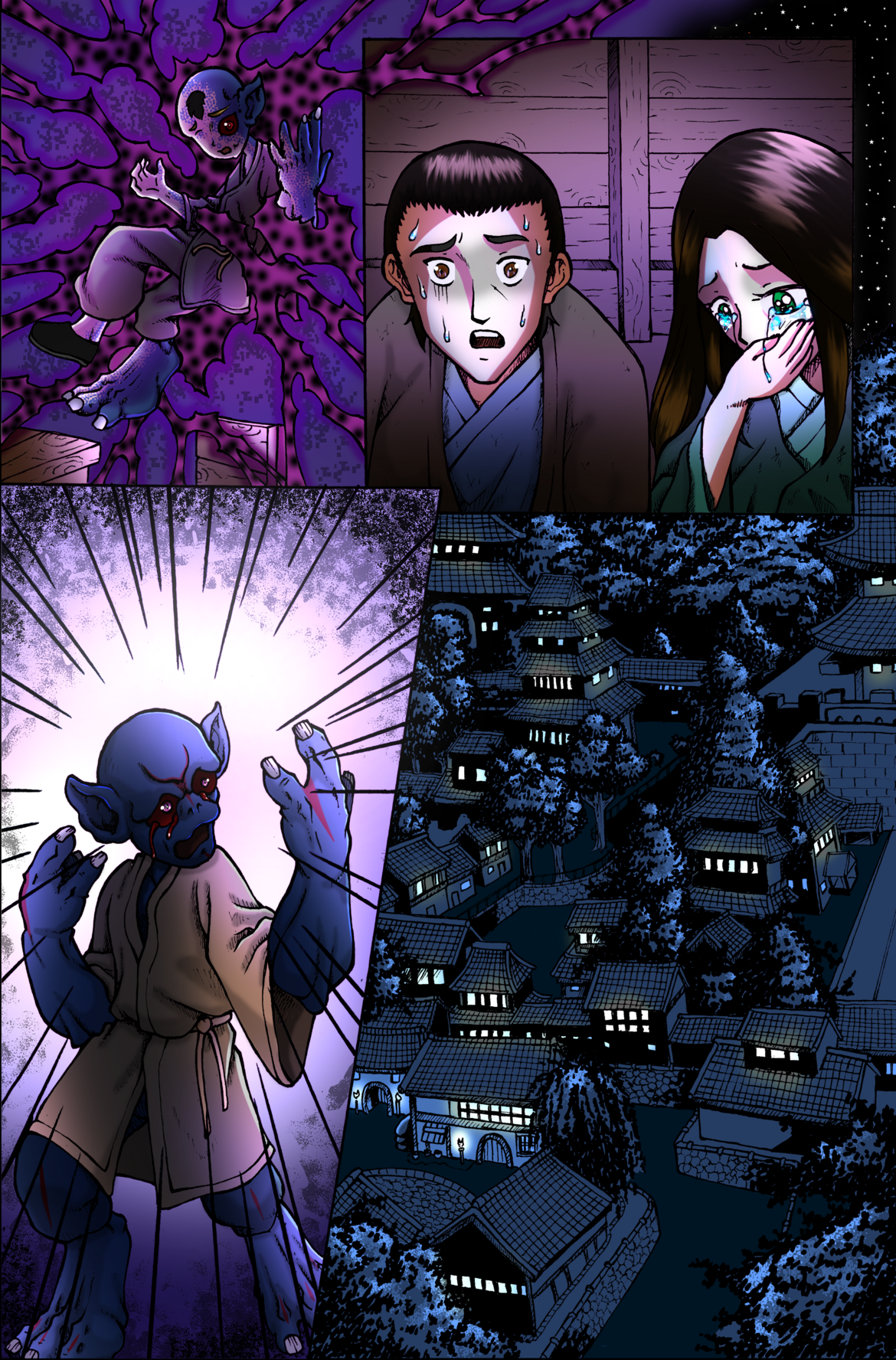 Extra info on the story!

Lying Mirrors: Broken Glass has three key messages that were integrated following the writer’s true feelings. First, this story tries to shed the light on the fact that people who are –somehow—deformed suffer in their social world. Second, the story focuses on the infinite battle between the good and the evil. Last, the story shows the sacrifice an individual can present for the sake of his/her people.

Lying Mirrors Broken Glass is planned to be a black and white six-issue miniseries with the possibility of having a continuation for the plot. Yep! It depends on you dear reader !

Passion for telling stories through comic books and manga is what gave birth to Ben-Zaldi Comics!

We started first as a writer and artist trying to prepare a pitch for a graphic novel to be submitted for worldwide comic book publishers. After that, and while we worked on the pitch, the bond between us, the creators, evolved to a friendship based on a shared dream: Ben-Zaldi Comics. We found ourselves wanting the same thing: making a comic book studio to create stories and share them with the world. So we decided to try self-publishing. We knew that we need to be patient and have enough determination, because reaching the greatness never comes at low price! 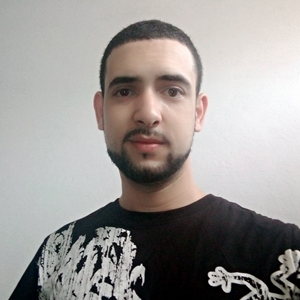 Ben Ayad Hatim is a talented writer from Morocco who is currently a PhD student. He is an optimist determined hard-working man who has wild imagination. Following a friend advice, he tried to write a story for the first time three years ago, and then discovered a buried passion inside him for storytelling and writing. Hatim is a huge fan of Japanese anime series and movies that influenced not just his stories, but his thinking way as well. Fantasy and science fiction stories are Hatim’s favorite genres, yet he carries special feelings for anything that is Mecha-genre. If you asked him “why do you want to make comics?”, he will answer saying “I want to share my passion for storytelling with the world”. 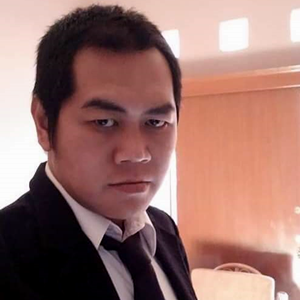 Winzaldi Nirmansyah is a very talented artist from Indonesia who has skilled fingers. He is a man with many hobbies; actually, he makes a living out of them. He has a great passion for manga and comic books which is why he is able to draw with great passion. He prefers fantasy, horror, sci-fi, and action; additionally, he is a big fan of the Mecha-genre too. Winzaldi’s goal is to have a studio to make comics, sculpting, board-game designing, and other things where he can be creative. Comic books are his original true passion since childhood. He drew some work and published some, but he thinks it's not enough. He says “I want more! I want to make comics that will make my name known in the entire world”.

Of course we have rewards for the people who will support us!

Thank you so much for your support! We really appreciate it!

A digital copy of the 20-page first chapter "Deformation" 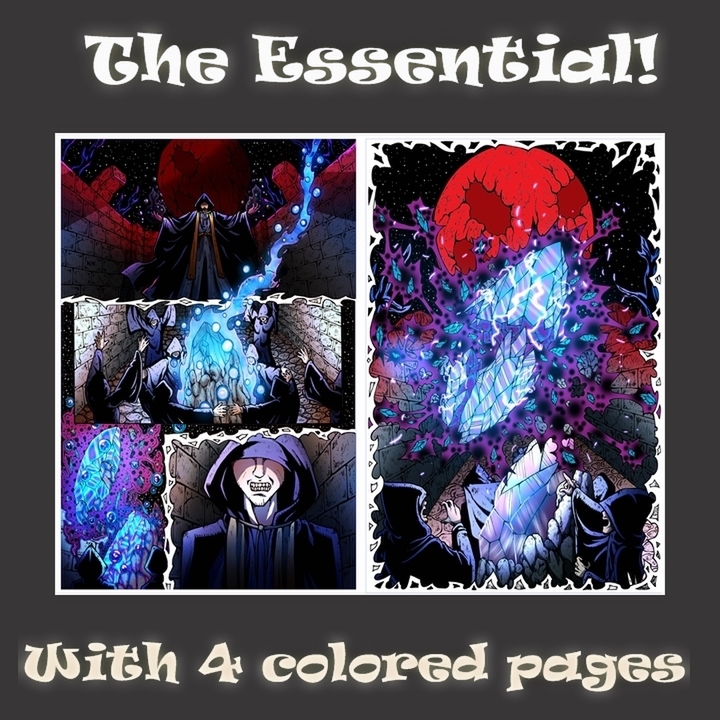 A digital copy of the 20-page first issue of the book. 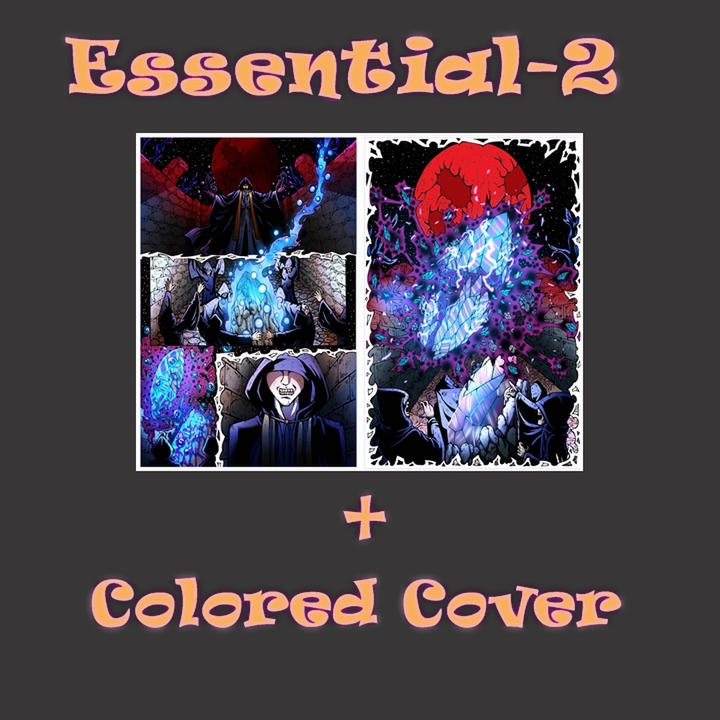 A digital copy of the 20-page first issue of the book with a colored cover! 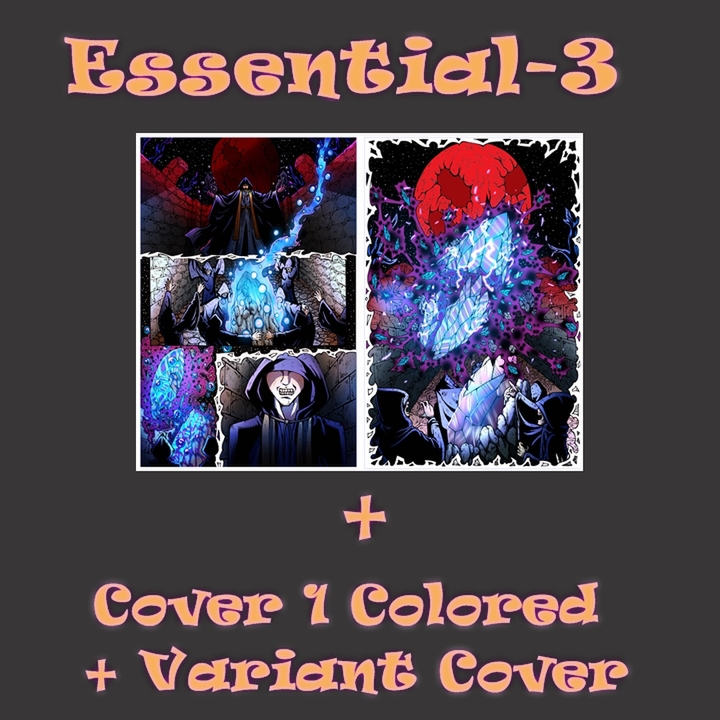 A digital copy of the 20-page first issue of the book + colored cover + a variant cover. 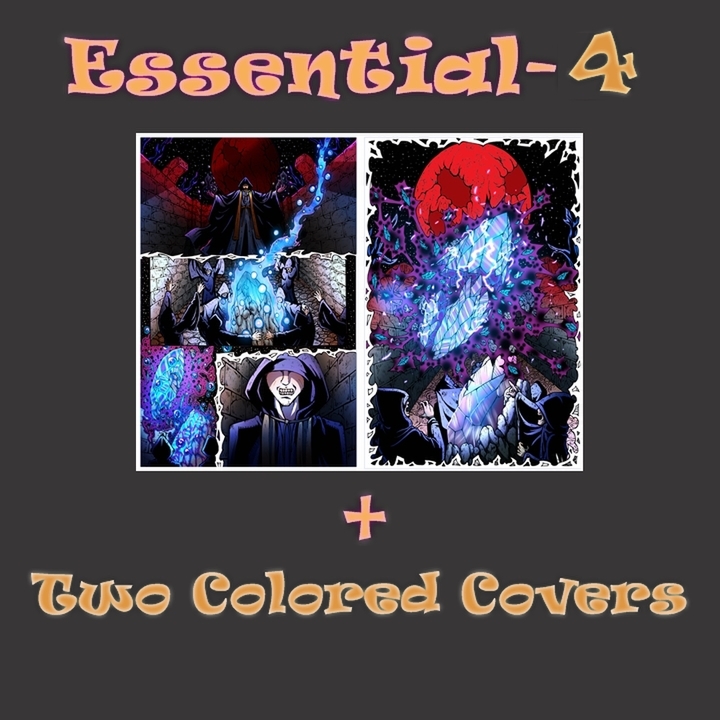 A digital copy of the 20-page first issue of the book + Two colored covers. 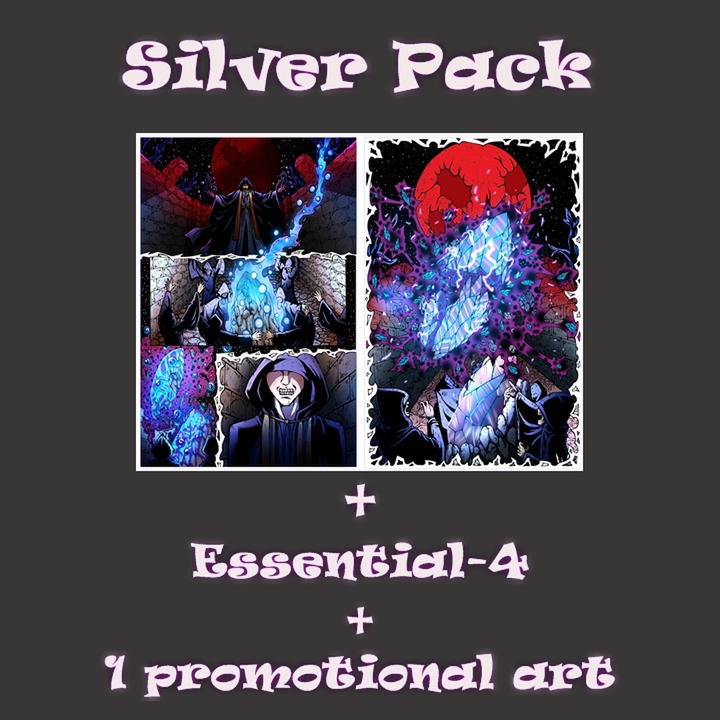 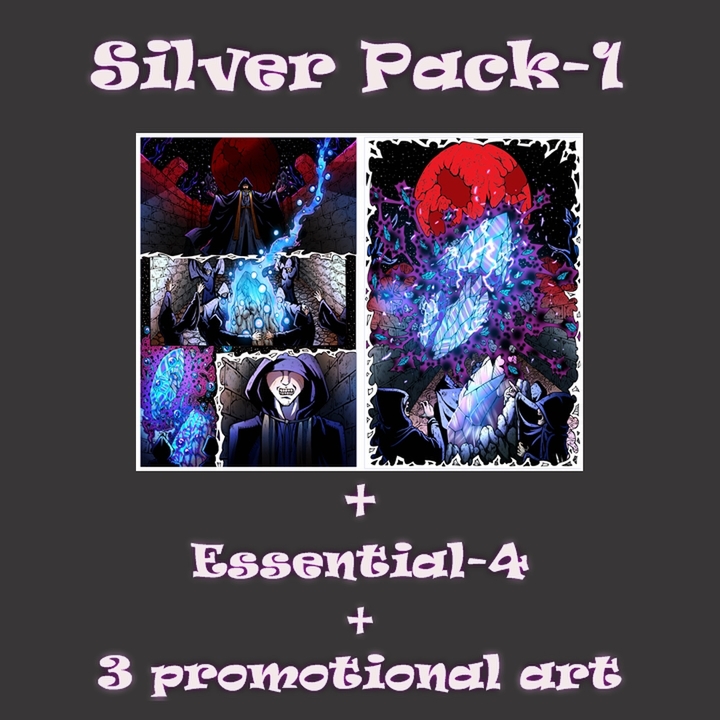 A digital copy of the 20-page first issue of the book + two colored covers + 3 pieces of promotional art. 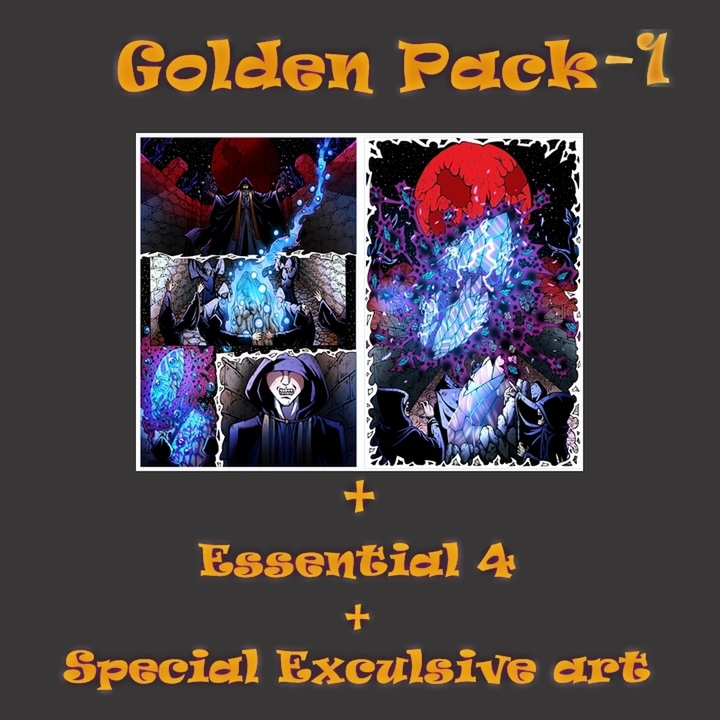 A digital copy of the 20-page first issue of the book + An exclusive special art work of the king of the dark work (This reward won't be available in the future for the same price as now). 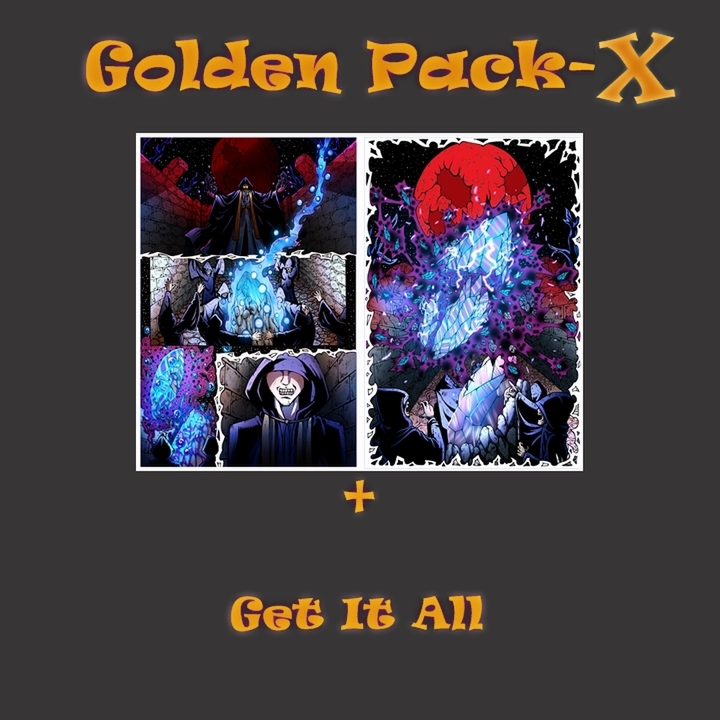 Gets all the rewards!

Hatim Ben Ayad is managing the funds for this campaign. The campaign is for a personal cause.