Soaring Penguin Press is a UK-based publisher of graphic novels and comics. Established in 2010 (but in existence much earlier), Soaring Penguin Press have published a number of notable titles, including Loisel's Peter Pan (in English for the first time), To End All Wars: the Graphic Anthology of the First World War (nominated for two Eisner Awards), Ellen Lindner's The Black Feather Falls (nominated for an Ignatz for Outstanding Series).

More recently, we published Breaks Volume One and Breaks 2: Truth & Dare, a BL series by Emma Vieceli and Malin Ryden, The Bad Bad Place, a horror story by David Hine and Mark Stafford, and Anthony Smith’s Learn to Speak Cat: Fake Mews. In 2023, we will be bringing to market Blessed Cure, an award-winning graphic novel about a young Brazilian man who endures conversion therapy, Mark Stafford's Salmonella Smorgasbord and Nordby Martin Simpson. Plus our ongoing anthology series Meanwhile...!

We're penguins on the wind - watch how we soar!

Nothing to show yet.
Show more 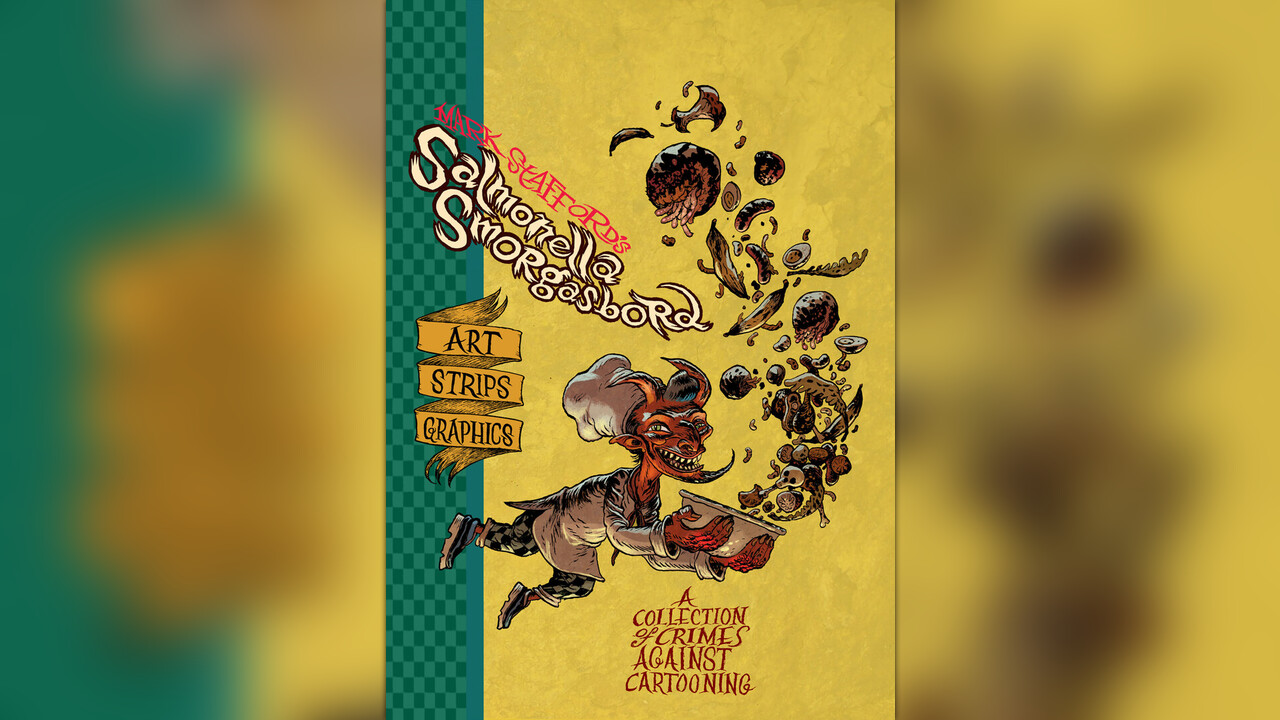 A Collection of Crimes Against Cartooning by Mark Stafford: cartoons, comics, posters, beer mats, t-shirts and so much more! 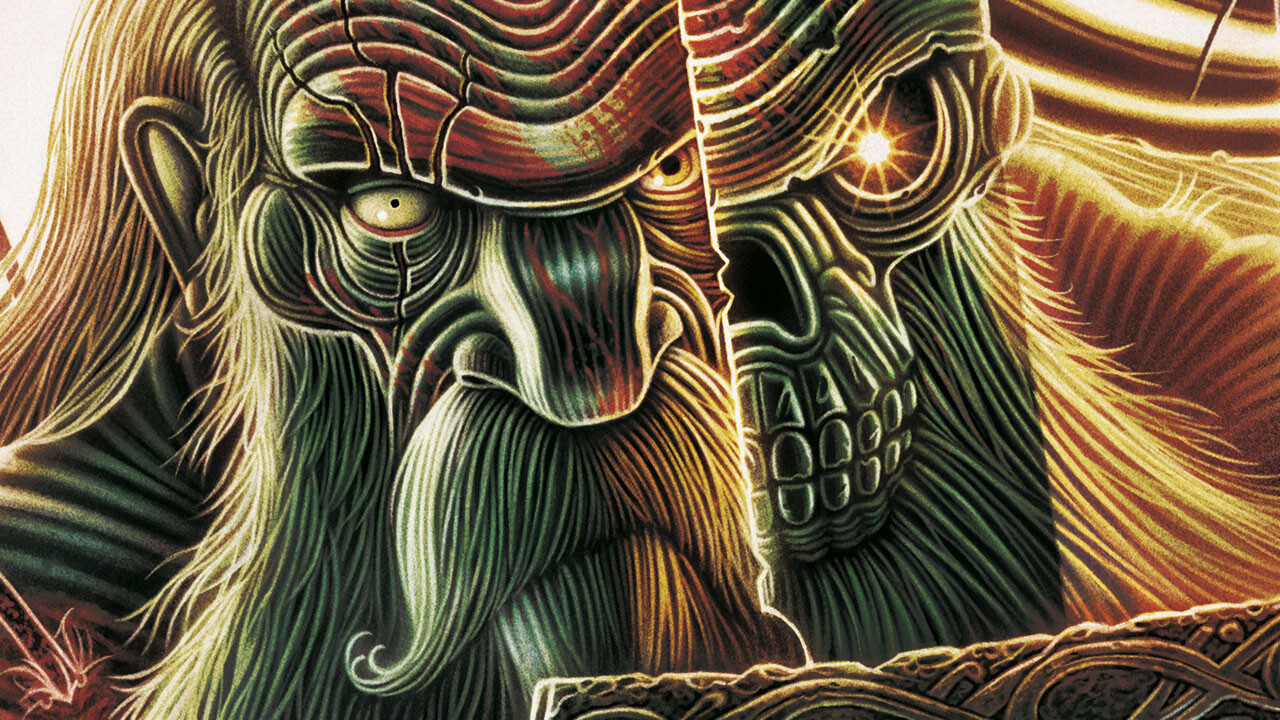 Inspired by a love of Nordic art and mythology, NORD by Martin Simpson tells the epic tale of a great Viking warrior who seeks to destroy Death itself! 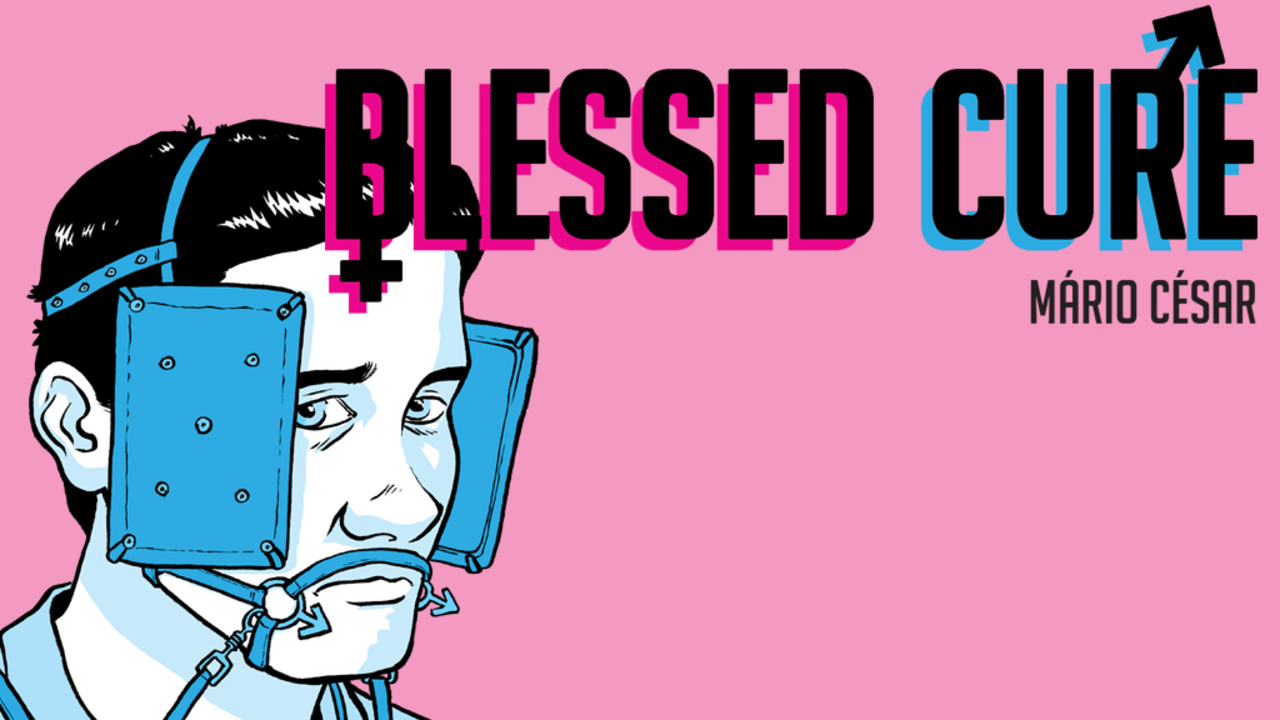 Public profiles are indexed by Google and other search engines.

Stats and activity can only be shown when the profile is public.

It might take up to 3 minutes until changes appear for visitors.