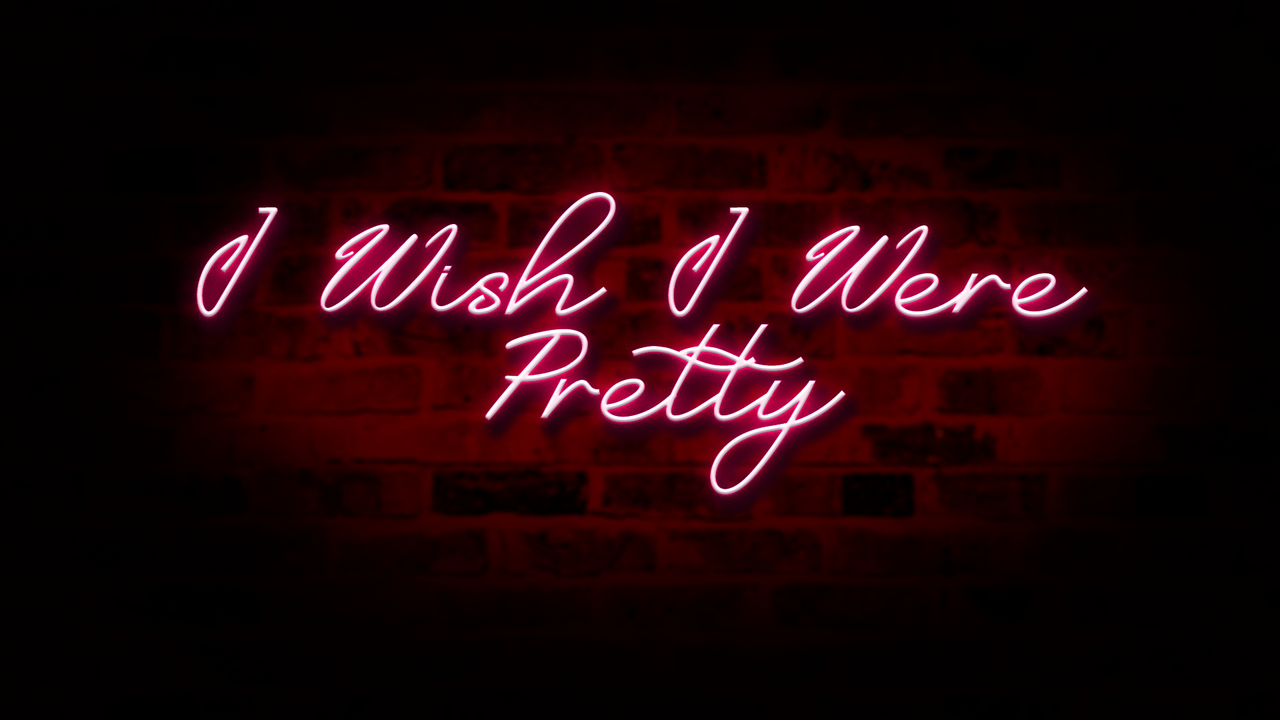 2:42am Productions hasn't added a story.

This story is centered around the insecurity of the protagonist, Areum (which means beautiful in Korean), and how it threatens to hamper the relationship with her longtime friend, Jane (as in plain Jane). 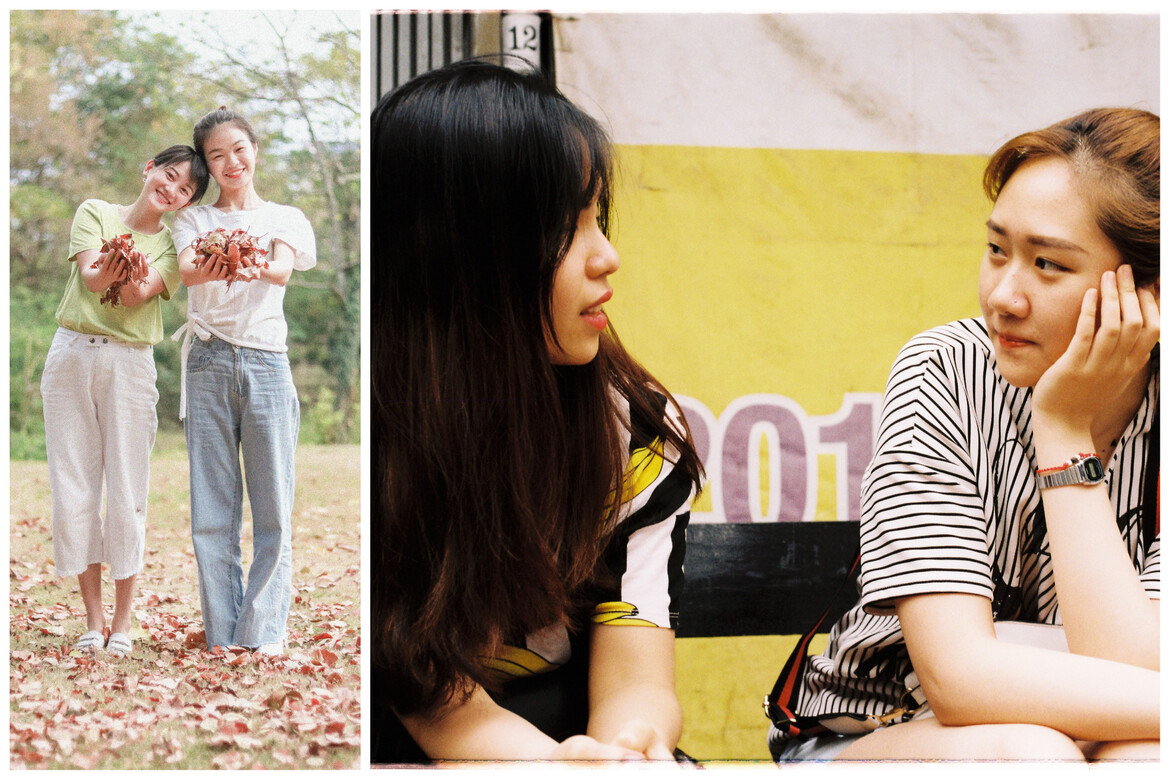 Areum is fixated on her appearance, convinced her monolidded eyes are why she is unpretty... 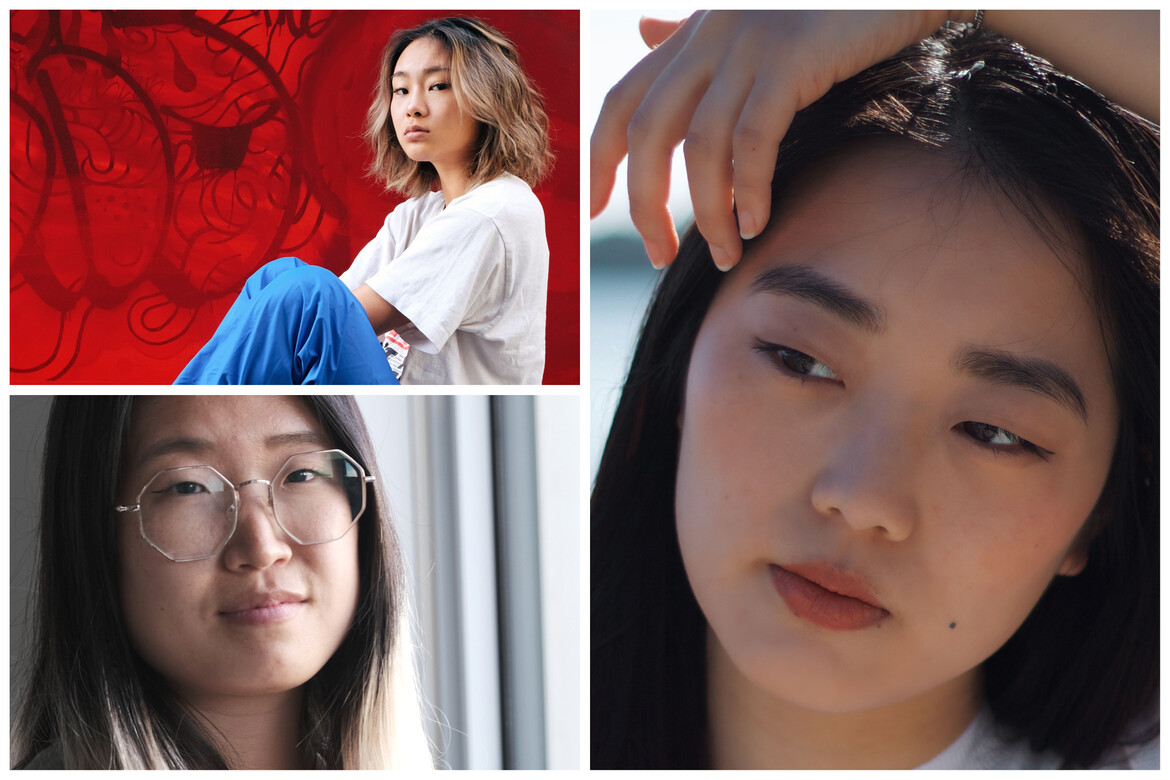 ...especially in comparison with Jane, who has double-lidded eyes and is so beautiful that she could be mistaken for a K-Pop idol. 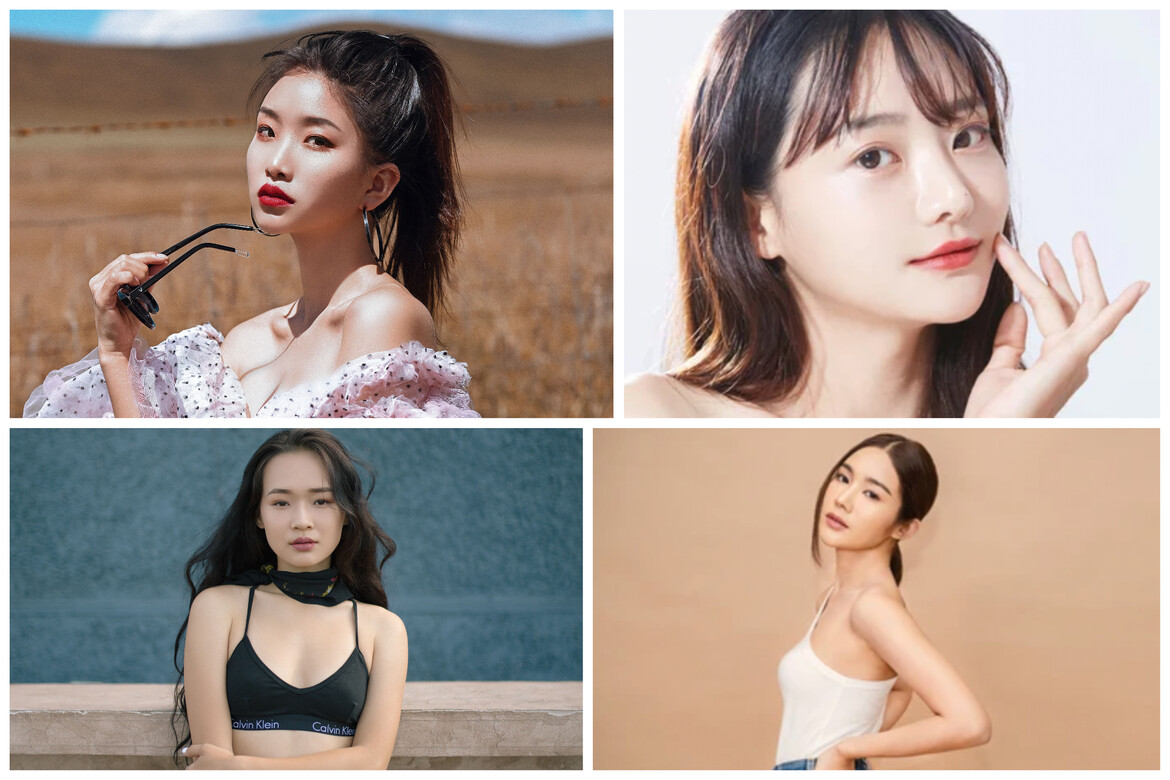 Areum tries to work through her insecurities with her therapist, Helen. But when a man humiliates Areum in front of Jane, Areum has to decide whether to finally face a long-festering sore spot and see her own value or whether she will let her friendship with Jane deteriorate.

The production budget of ' I Wish I Were Pretty' is anticipated to be $40,000. We're aiming to raise $15,000 for right now, which will cover equipment rentals, insurance, and food, but the remaining $25,000 will allow us to pay our cast/crew, fund post-production, and submit to film festivals.

In creating the budget, we are seeking to raise enough money to provide a fair wage to cast and crew. This budget provides for pre-production, equipment rentals, principal photography, post-production, deliverables, and festival fees.

We intend to run the festival circuit for one year after finalizing post-production. After film festivals, we will seek to host screenings in collaboration with the Korean Cultural Center of Chicago, the Korean Consulate General of Chicago, AAPI organizations such as Asian Pop-Up Cinema, as well as local Korean small businesses.

'I Wish I Were Pretty'  is not just the title, but also a phrase I have thought to myself on almost a daily basis since I was old enough to understand that with beauty comes power. I learned the hard way - many of the elements included in this story are taken from my personal experiences. Most recently, when my father saw a K-Pop music video and asked me if that is the kind of thing I want to do, his girlfriend said “that is for the young and beautiful.” These experiences are painful, but I wanted to redeem them somehow by turning them into part of my art. 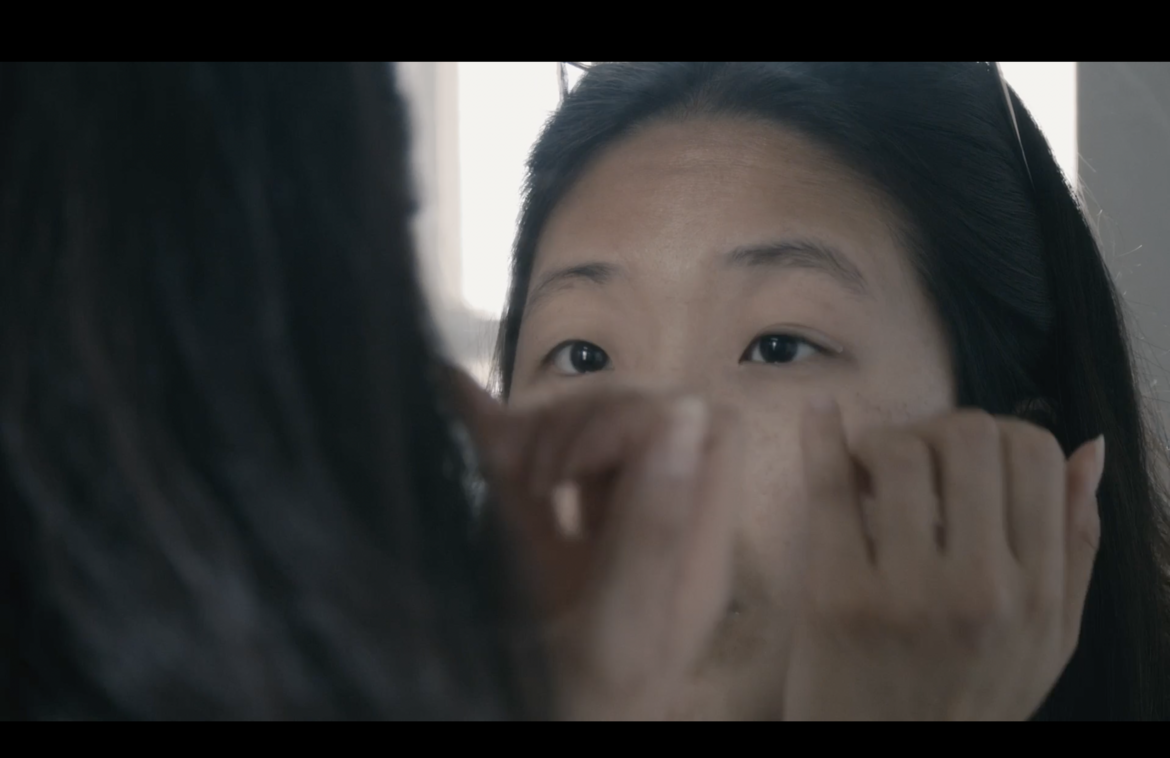 The struggle to feel that we are enough is felt across all genders. I sent my screenplay to a family friend working in the film industry in Korea in order to get his feedback, and I knew the material would resonate with him. I am not sure if he read it or not, but I learned he recently had plastic surgery work done.

My heart is heavy. I can only imagine how much emotional turmoil he had to suffer for him to make the decision to permanently alter his physical appearance.

There already are many Korean dramas and movies about beauty standards, but the story typically begins after the protagonist undergoes plastic surgery. 'I Wish I Were Pretty' is a fresh take that seeks to provide people a different way out, and the story is distinctly Korean-American, not "Korean Korean". 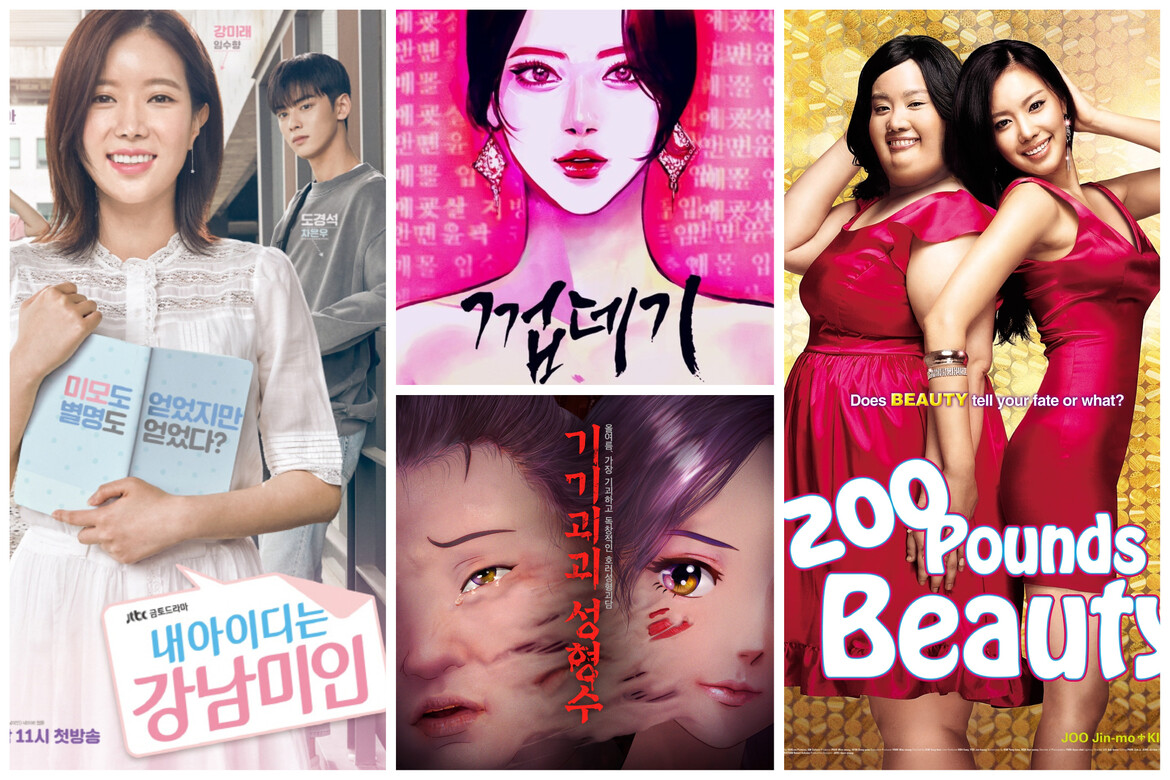 Additionally, I know how important representation is both in front of and behind the camera. Therefore, my goal is to have this film made with a crew of mostly womxn of color/non-cisgendered POC. 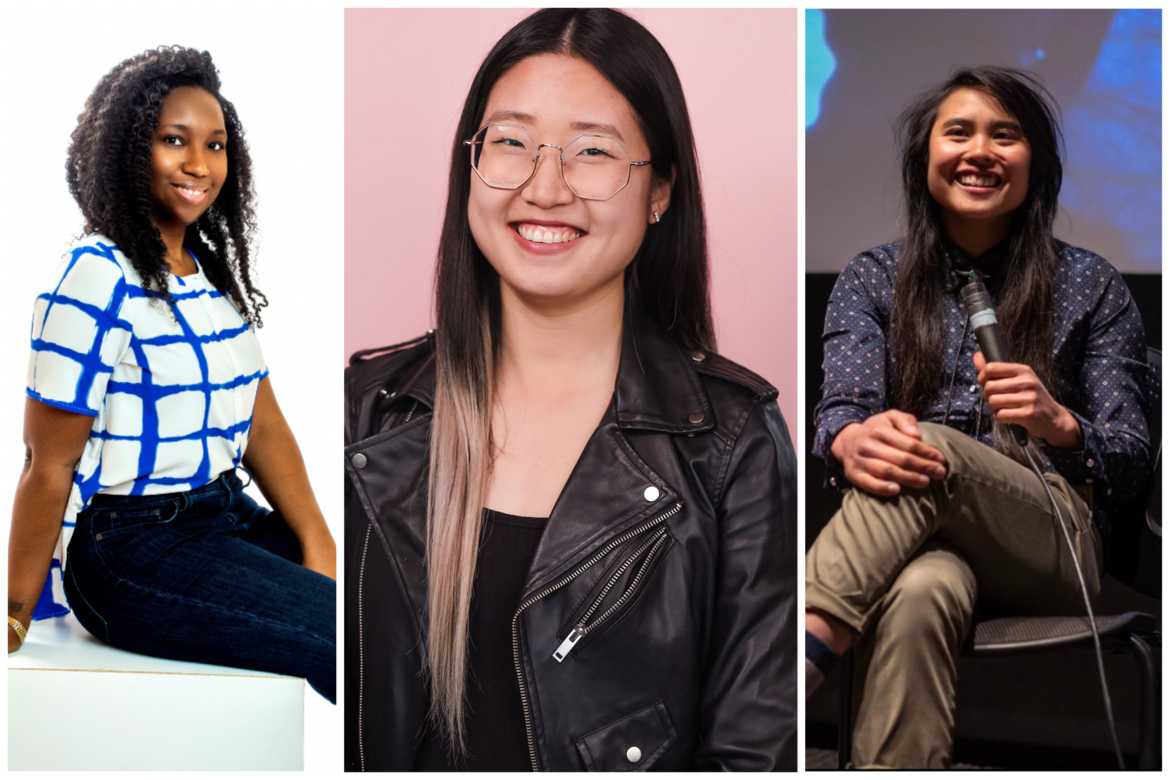 Overall, in bringing this story to life, I hope to remind everyone to be kinder to ourselves, and to inspire other female filmmakers to make their own work, just as I have been inspired.

Filmmaking is an expensive endeavor, but we can do it with your support! In exchange, we've got some awesome perks for you to check out! 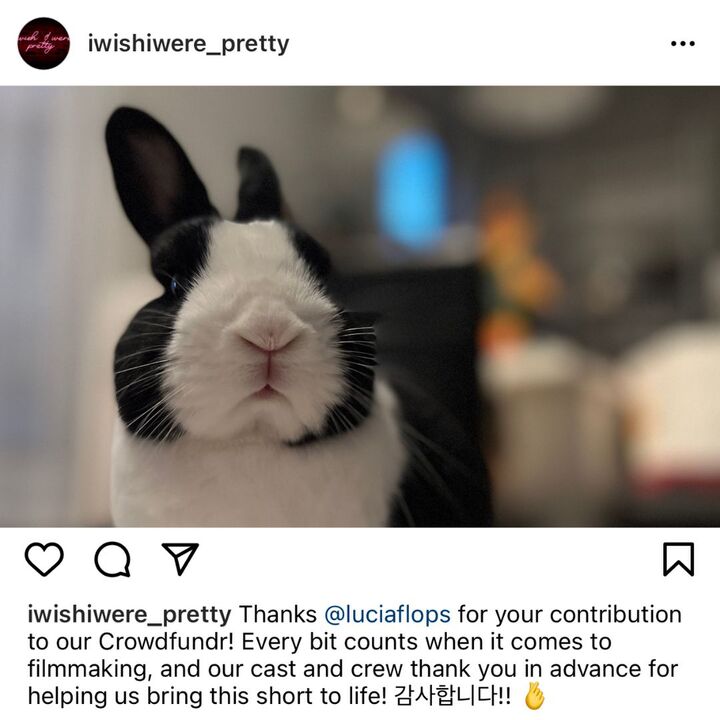 AKA thank you! You’ll get a personalized shout out on social media! Your name will also be mentioned in the Thank You section of the film credits! 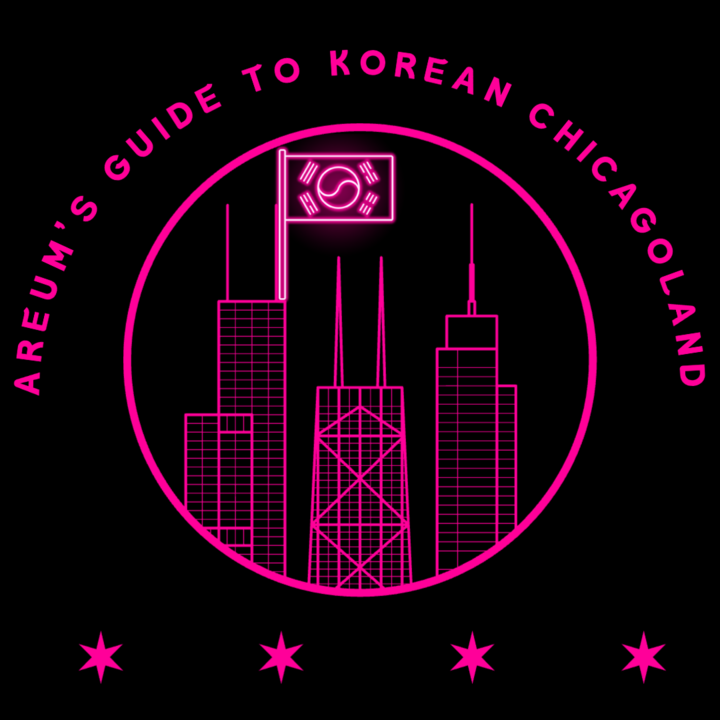 It's not just a digital poster of our film! You’ll also receive a guide to Areum’s favorite Korean spots in the Chicagoland area for you to check out for yourself! (Plus, everything above up beginning with KAMSA!) 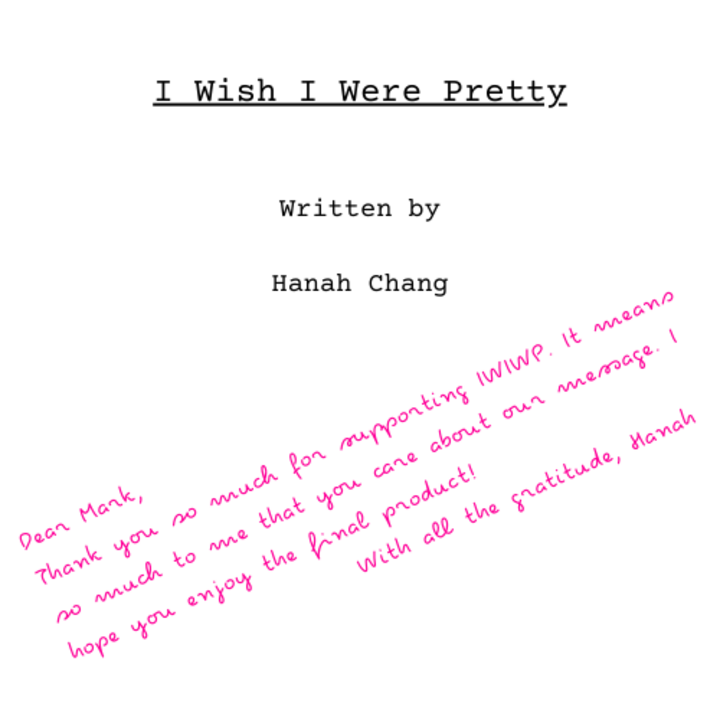 We’ll send you a digital lookbook filled with stills from set and BTS photos AND a signed digital copy of the screenplay with a personalized note from the writer/creator! (Plus, everything above up beginning with KAMSA!) 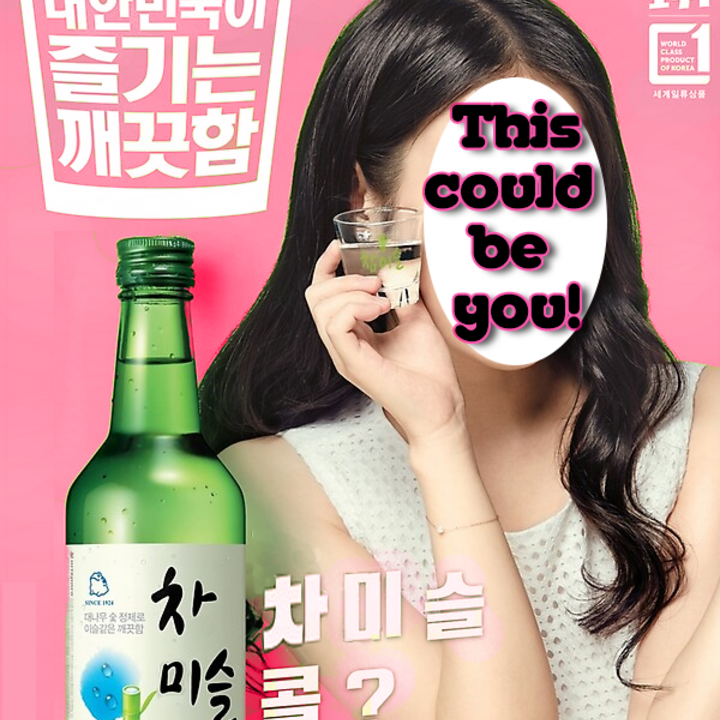 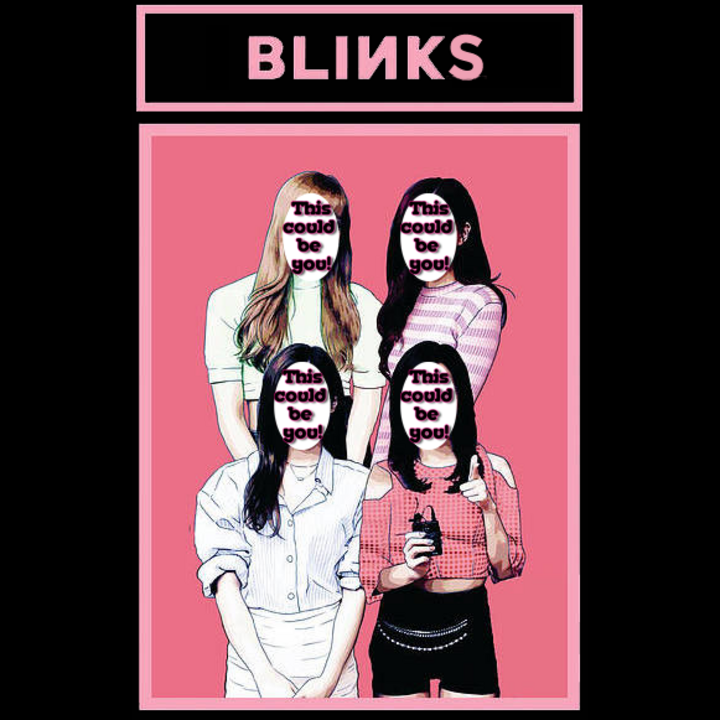 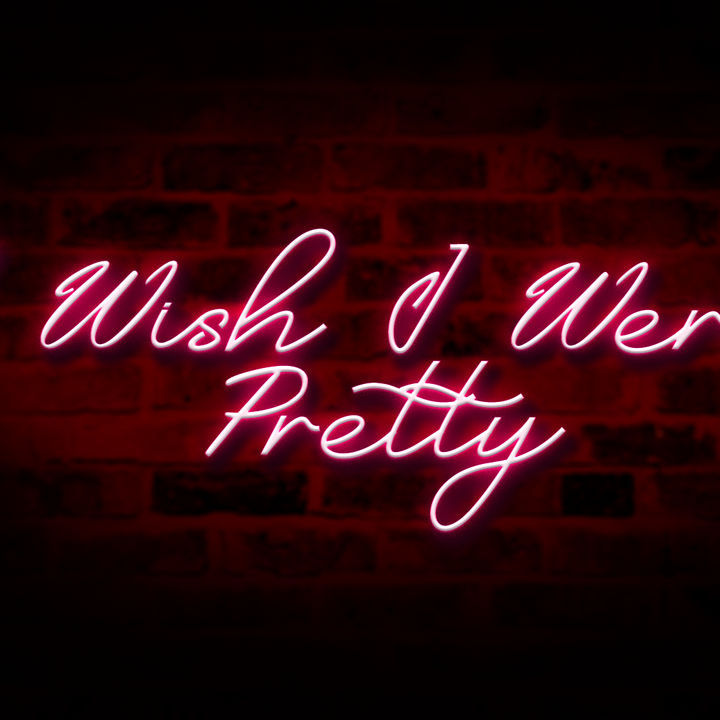 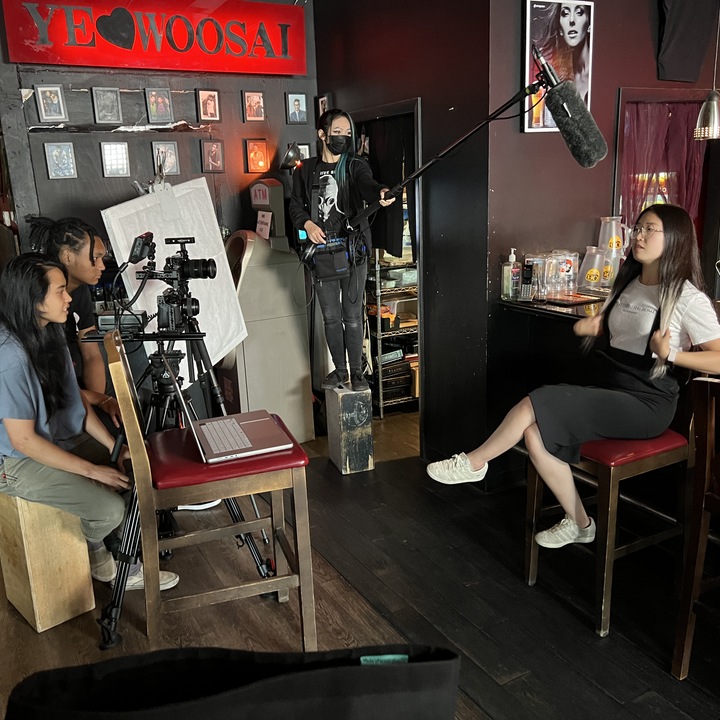 Discontinued
Very Special Thanks + Be On Set As An Extra!
$250 USD 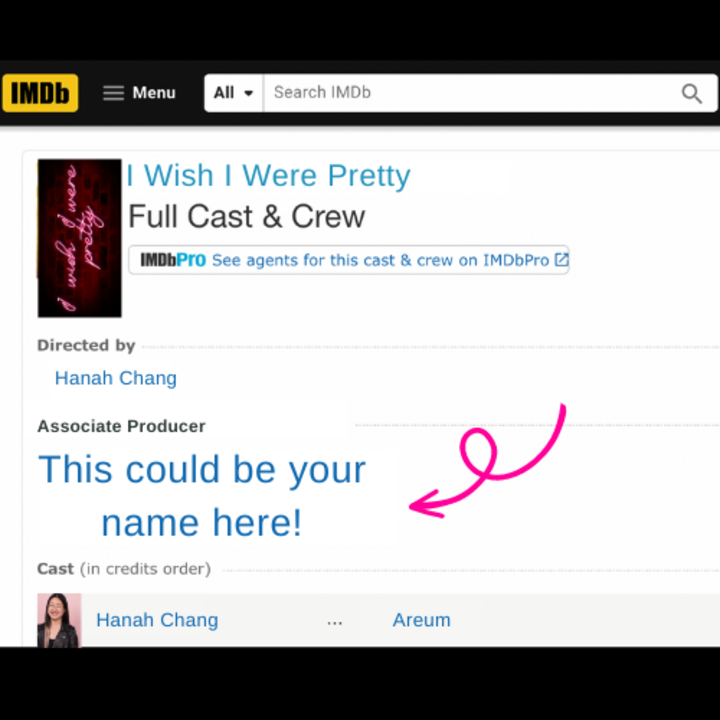 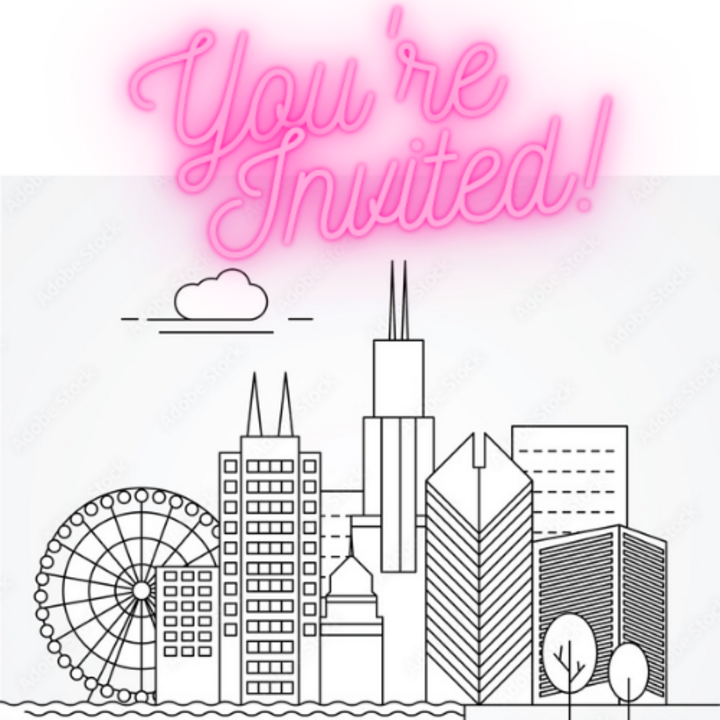 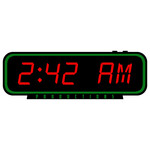