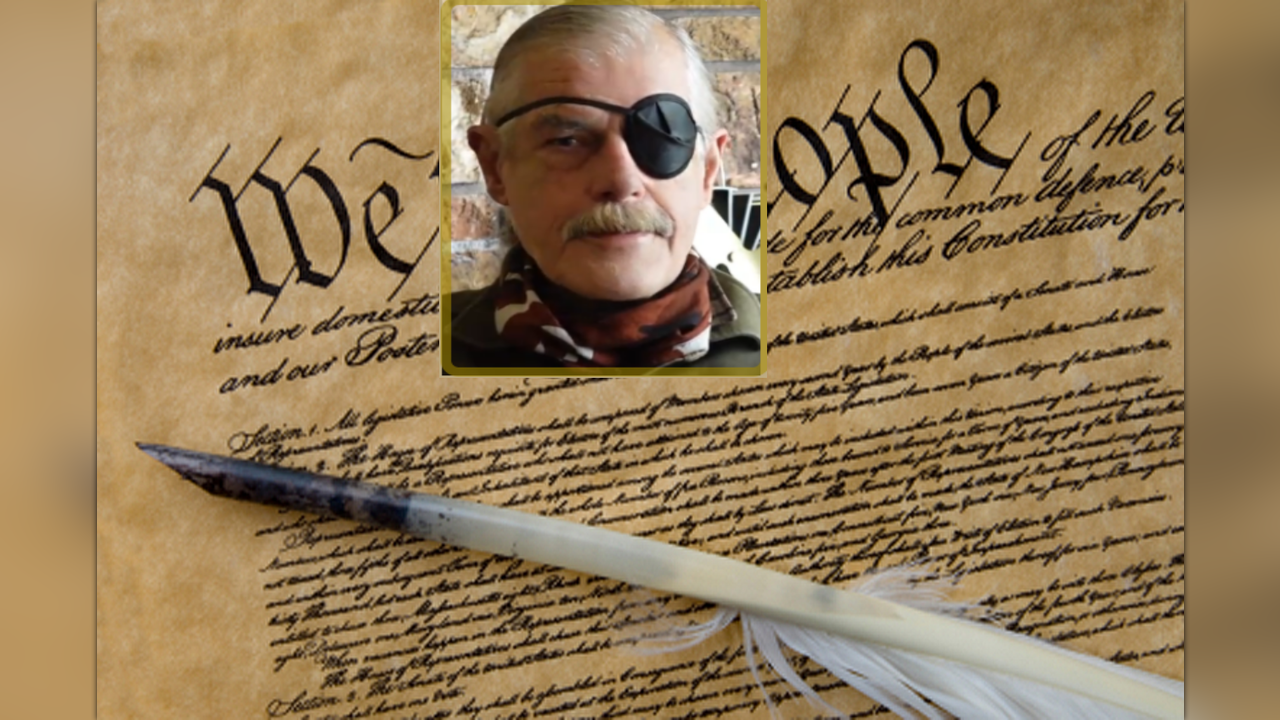 By North Star Publishing Inc
Organization campaign Keep it all Mossyrock, WA, US

"There Is Always More To The Story" 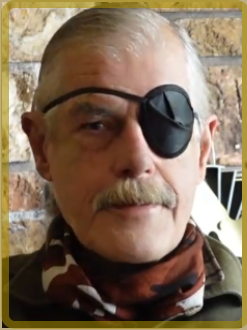 However, there is "more to the story" - which is a catchphrase I have frequently used when doing voice reports and videos.

Indeed, there certainly is more to the stories - the news - that I research and include in the North Star Newsletter.

As of this writing the world is going through unprecedented times and events.

Right now, the entire world is in the grip of what so-called authorities have designated as a deadly pandemic.

We have seen nothing like this in our lifetimes.

In fact, there is no historical record of anything similar on a global scale.

Perhaps the pandemic known as the Spanish Flu of the 1918 era has some similarities.

However, there was no international push at that time for all countries to be united under what is now known as the Great Reset, or the New World Order, which many governments support today.

Those are the issues that are affecting everyone on Earth at this time.

Unfortunately, the mainstream media only reports the official line, because today's journalists are anything but honest reporters.

Back in New Zealand, starting in 1960, I was trained in "Old School" journalism.

That training required reporters of the time to question individuals and even governments whose decisions would have a major impact on their fellow countrymen.

We were expected to ask the hard questions, dig for the truth, look for the facts, and report the "other side" of the story honestly and accurately.

And that is the backbone of the North Star Newsletter - deep research that checks out websites and independent scientists, doctors, and the occasional rare but honest politician, all around the world.

All that is done with absolute respect for those who read, view or listen to my work.

I do express my own opinions at times, but whether it is me doing that - or the content of a link to someone else's report or video - you are totally free to evaluate and draw your own conclusions.

What that means is that, unlike the propaganda media that works hand in glove to push the fake news narrative of the day, mixing falsehoods with a minimal amount of truth, you are respected and seen as a free-thinking individual.

My job then is to cast a broad research net, select what best suits the report of the day, compile it as a multi-part newsletter or video, and email that information to you - including links to the original source so you too can dig deep for valid information.

And that's it - because...there is always more to the story.

I thank you sincerely for your  support.

And you have several donation choices, including one-time or recurring payments when you click the Donate Now button and use a card - processed securely by Stripe. 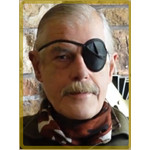 North Star Publishing Inc is managing the funds for this campaign.