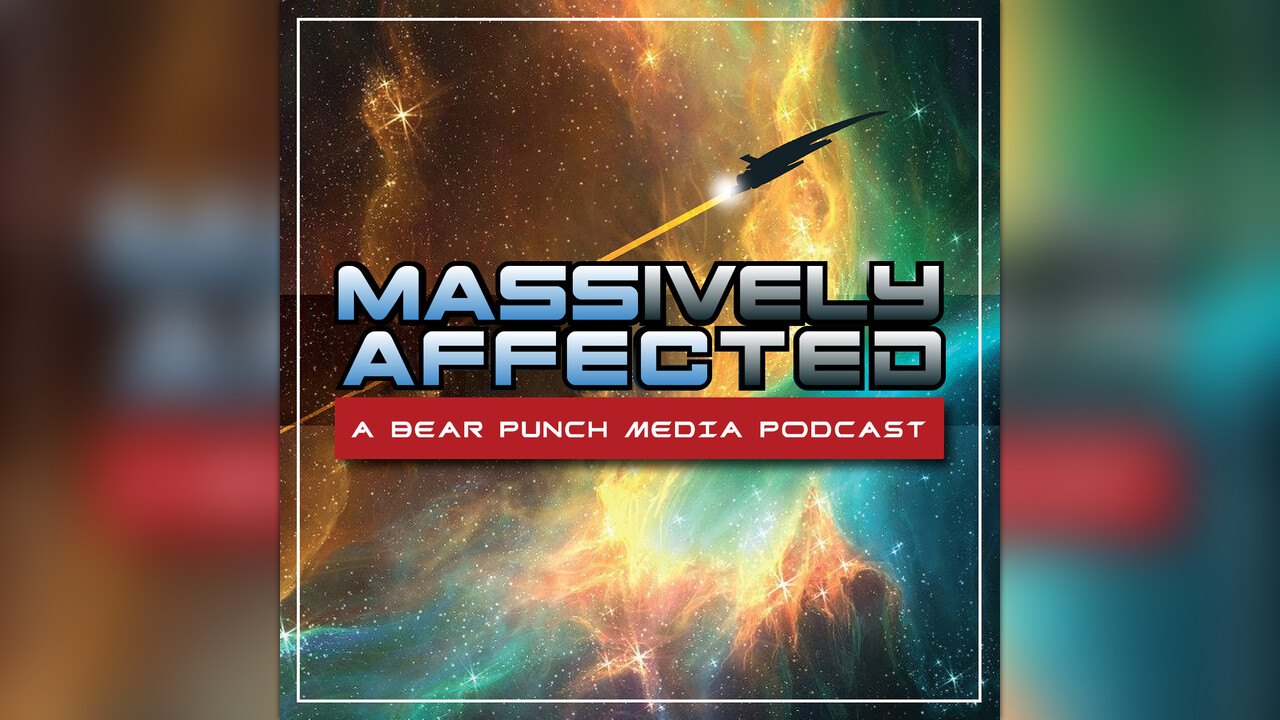 Massively Affected began as a way for me, Josh Silverman, to talk about my favorite franchise, Mass Effect, with more people during a time when travel wasn't possible. Back in the days when convention travels was more attainable, my favorite experience was seeing a random person on the show floor or at the bar wearing an N7 jacket and just talking Mass Effect with them.

"Who's your favorite companion," "what got you into the series," and "who'd you romance" were the questions that popped up in each chat, but what was most fascinating was how different each story was. Some started with the original game at launch, while others had come to the series and fallen in love long after the trilogy ended or even after Mass Effect Andromeda was released. These personal legacies with the series fascinated me, and when I found myself looking for a new creative outlet at the end of 2020, there was my idea.

Massively Affected was what that project became, as the Mass Effect Legendary Edition, a remaster of the original trilogy, was set for launch in May of 2021. I went into this new venture with a simple goal of producing a handful of episodes with friends and colleagues from around the gaming industry where I asked them one question and let the show proceed from there; that question being "Why Mass Effect?" On paper, it may seem an easy question, but across a dozen season one episodes I never received the same answer twice, producing roughly six hours of one-on-one stories and broaching topics ranging from finding love in space to being represented in a major sci-fi series to what actually constitutes space racism and xenophobia.

What I love about the show is that at no point prior to the recordings do I discuss with the guests where I want the topic to go, and unless the individual has been super vocal about their experiences on social media I have no idea where they may want the show to go. For 30-45 minutes we chat and explore the universe of Mass Effect and all that entails.

As of the launch of this campaign, season two is premiering, featuring eleven episodes with guests from GameSpot, Xbox streaming, Gizmodo, Reignite, Adventum: An Actual Play Mass Effect Podcast, and more.

My goal now is to broaden the scope of Massively Affected, which has grown in popularity among the wonderful Mass Effect community. Moving forward I'd like to be able to increase what I pay to our editor, Matt Storm, as I honestly underpay him for just how incredible of an editor he is. From there my goal is to produce subsequent Massively Affected seasons, continuing our Mass Effect talks, but opening the door to full-season discussions on the worlds of Dragon Age and Yakuza, as well as bite-sized individual episodes exploring Kingdom Hearts, Fire Emblem: Three Houses, Final Fantasy XIV—and let's be fair, the full Final Fantasy franchise—and so many more worlds beyond just gaming.

With your help, gentle reader, we can make this show one of the premiere places for people to tell their personal legacies in their favorite worlds. So thank you for joining me on this adventure, and until next time, I bid you all a good sign off! 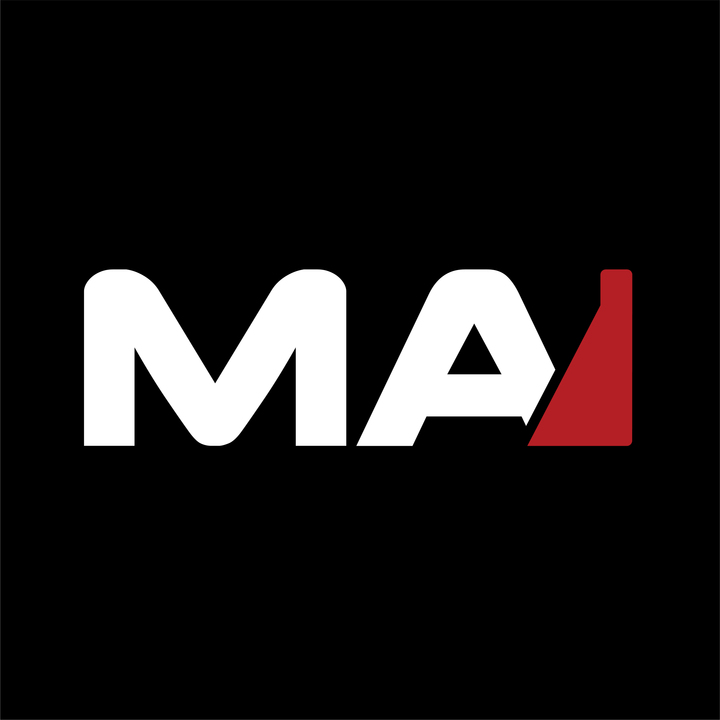 As thanks for contributing any amount of money, I'll give you a shoutout on the next episode of Massively Affected after your contribution goes through.

Please note, that this is a one-time shoutout and if you'd like further shoutouts, please consider additional contributions or setting up a recurring payment. 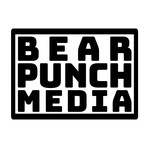 Can you spare two minutes to save the world?

OK, two minutes might not be enough for that. But it's plenty of time for you to personalize and share a copy of our campaign.

Together we can do some good for this cause. And it won't cost you a penny—just a few minutes of your time.

Bear Punch Media is managing the funds for this campaign.