No thanks
JAZZ: Juggernauts Against Zealous Zealots
SubscribeUnsubscribe
✖
Gallery (3) 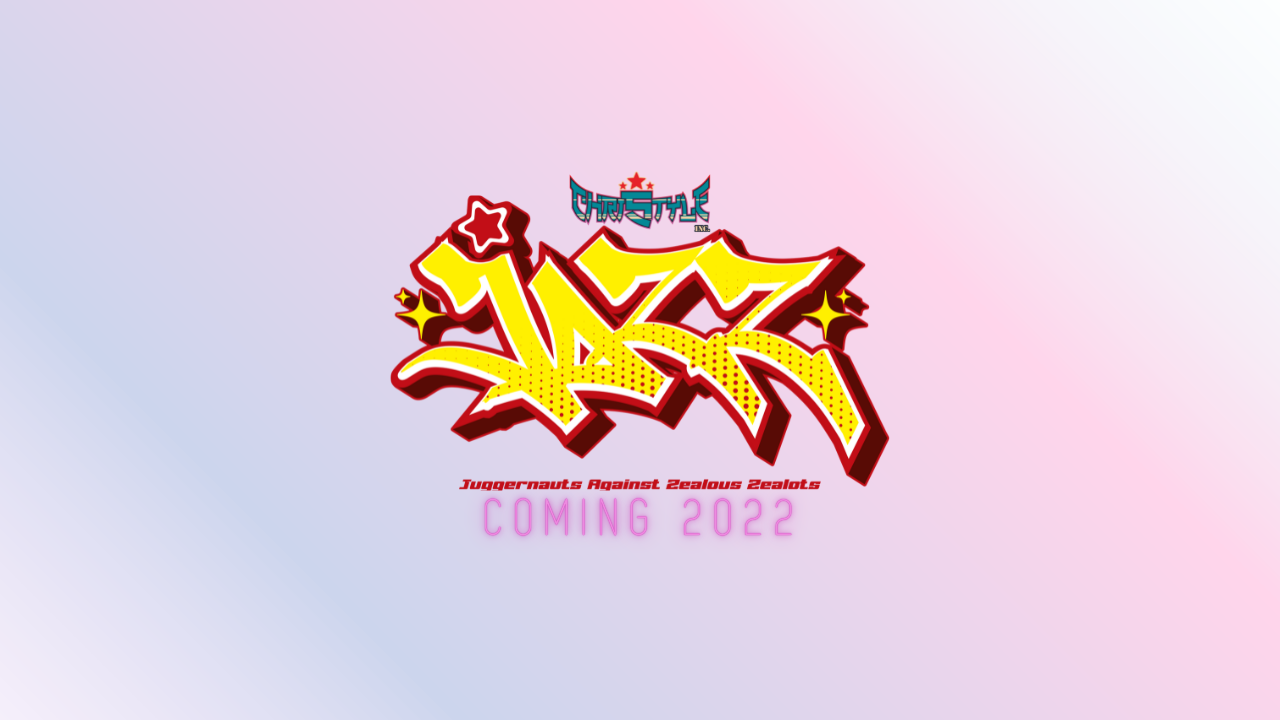 $50 raised 5% of $1.1k goal
1 contributor
94 Days running
Contribute
By Christopher Curtis
Personal campaign Keep it all Brownsburg, IN, US

(If you'd like to read the first two chapters that the first two issues are loosely based on, please  click here to my blog to read!)

The group known as "JAZZ" (Juggernauts Against Zealous Zealots) are a rebellious group, aimed at protecting their home from a mysterious invasion of else worldly beings and the government tasked to "quell this invasion". When the signs of collusion start to sprout amongst the ivory tower, no one else is equipped to fight both the invasions and the government's alternative motives than them.

Strange portals have been appearing over the city of Neo Haven for months and no one has a clue as to why or where they come from. They house beings from other dimensions, usually hostile creatures, and the city's only task is to stop their rampage with weapons they've procured from research from past incursions. This is seen as a valiant effort from the government to protect their people coupled with their new city shield defense system, but a rebel group established from past incursion battles figures out that their stories don't add up and they begin to start their own investigations.

Where are these portals coming from? Who could be manipulating them? Why just over the city of Neo Haven and how long have these really been happening?

Come join in the suspense as these 5 battle it out to finally find the answers that are being highly safeguarded behind civil-obedience coded language and blind ignorance in this Sci-Fi/Action manga!

The group consists of 5 young people hellbent on searching for the truth: 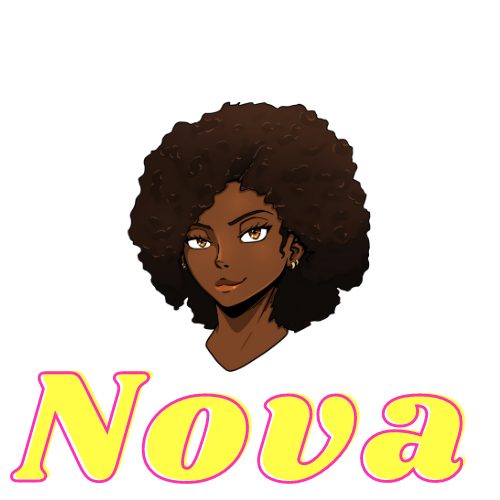 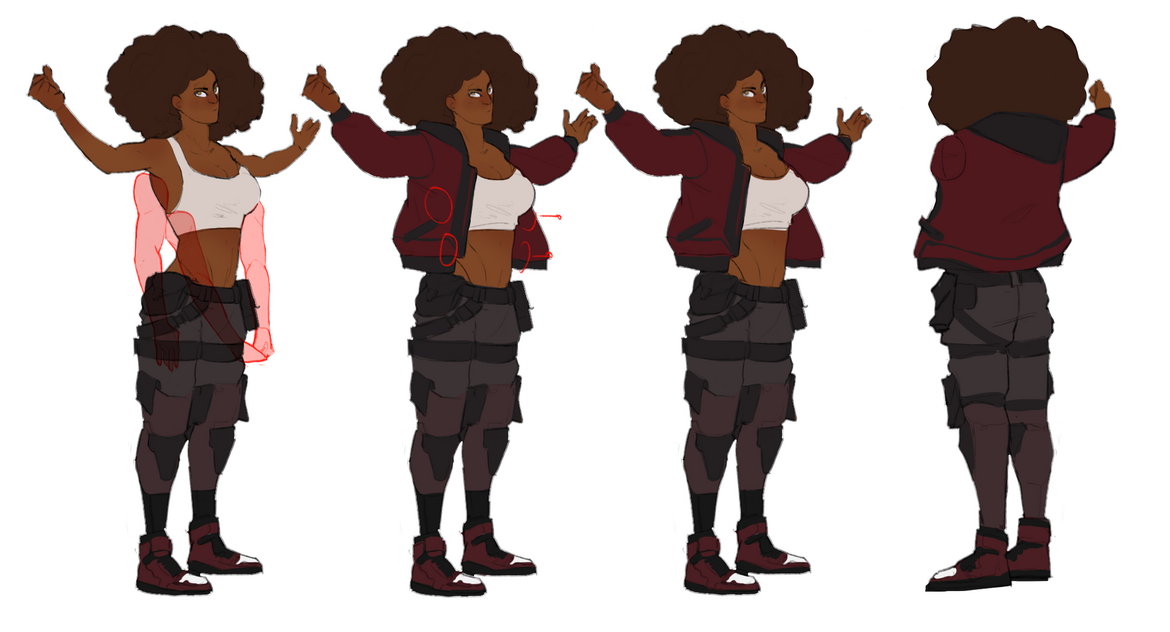 Nova, a female ex-MMA champ with augmentations from a defeated portal beast. With her extra 4 arms made of ethereal hard light and heightened strength, not many can best her in straight physical combat. She's cool-headed and focused, but can be as explosive as any when given the chance! 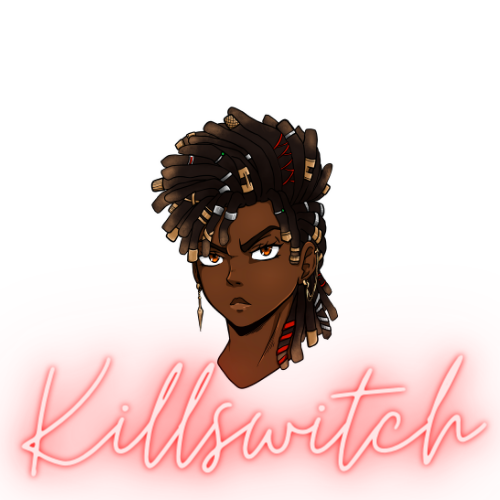 Killswitch, a super protective member of the leader of the group and the most powerful, gained her powers from a portal witch that failed her incantations and trapped herself within Killswitch's jeweled gauntlet. She has the power to summon defeated portal beasts to her aid. 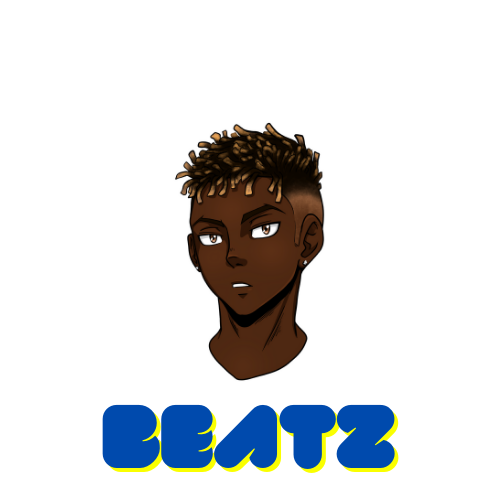 Beatz, a professional rapper who has the ability to weaponize sound thanks to the leader and engineer of the group. With Hex's manipulation tech mastery, Beatz uses a transformative speaker and microphone to command both his own sound and the sound of his target. 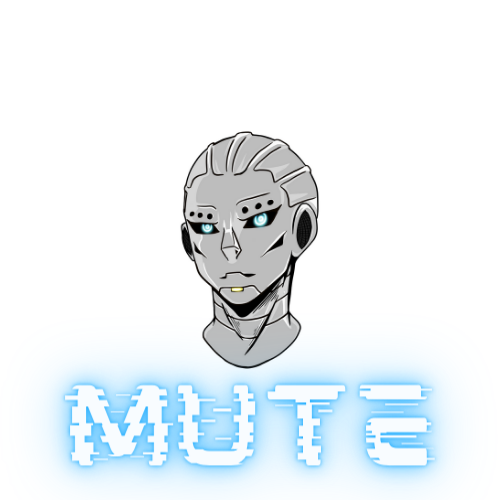 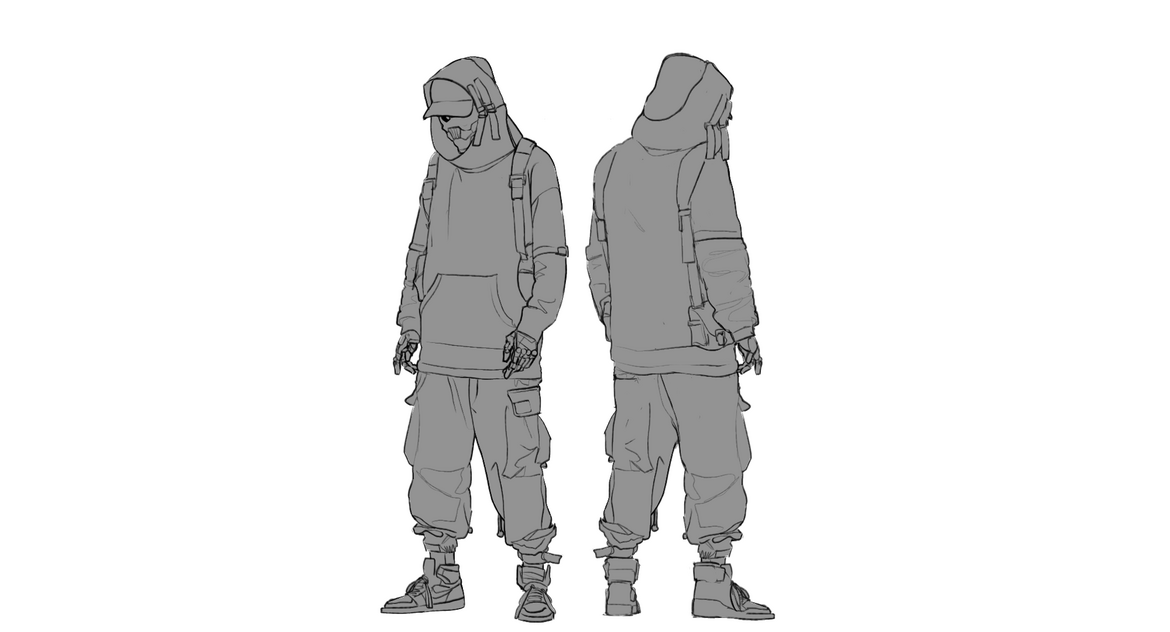 Mute, an android solely capable of communicating with bits and pieces of dialogue found in his database from movies, tv shows, and radio advertisements. An early experiment from Hex prior to the formation of JAZZ and a personal project that links Hex and their father. Has the ability for modern combat with his heat vision, flight mode, and an explosive robotic arsenal dedicated to assisting with all portal excursions! 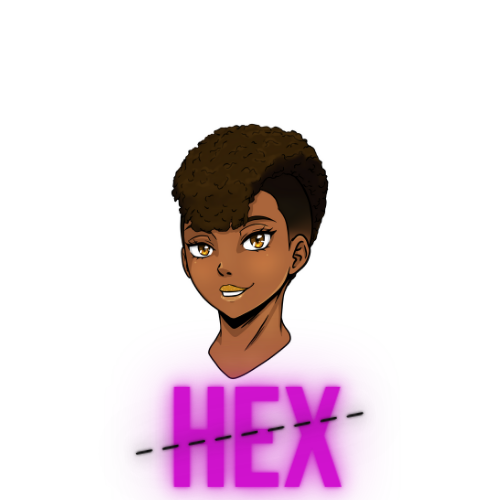 And Hex, the brains of the entire group. Hex is the androgynous, non-binary leader of JAZZ and is often found tinkering on all of their gadgets, weapons, and underground base beneath a local ramen shop.  In combat, Hex wields the all-mighty BRAVEHEART, a mech that's capable of multi-tier combat and protection when coupled with Mute by their side.

My dream is to create a manga series that has the representation of the many multi-faceted black youths disenfranchised by the entertainment industry to create heroes that look like them and incorporate them into a fantasy that isn't just "urban." 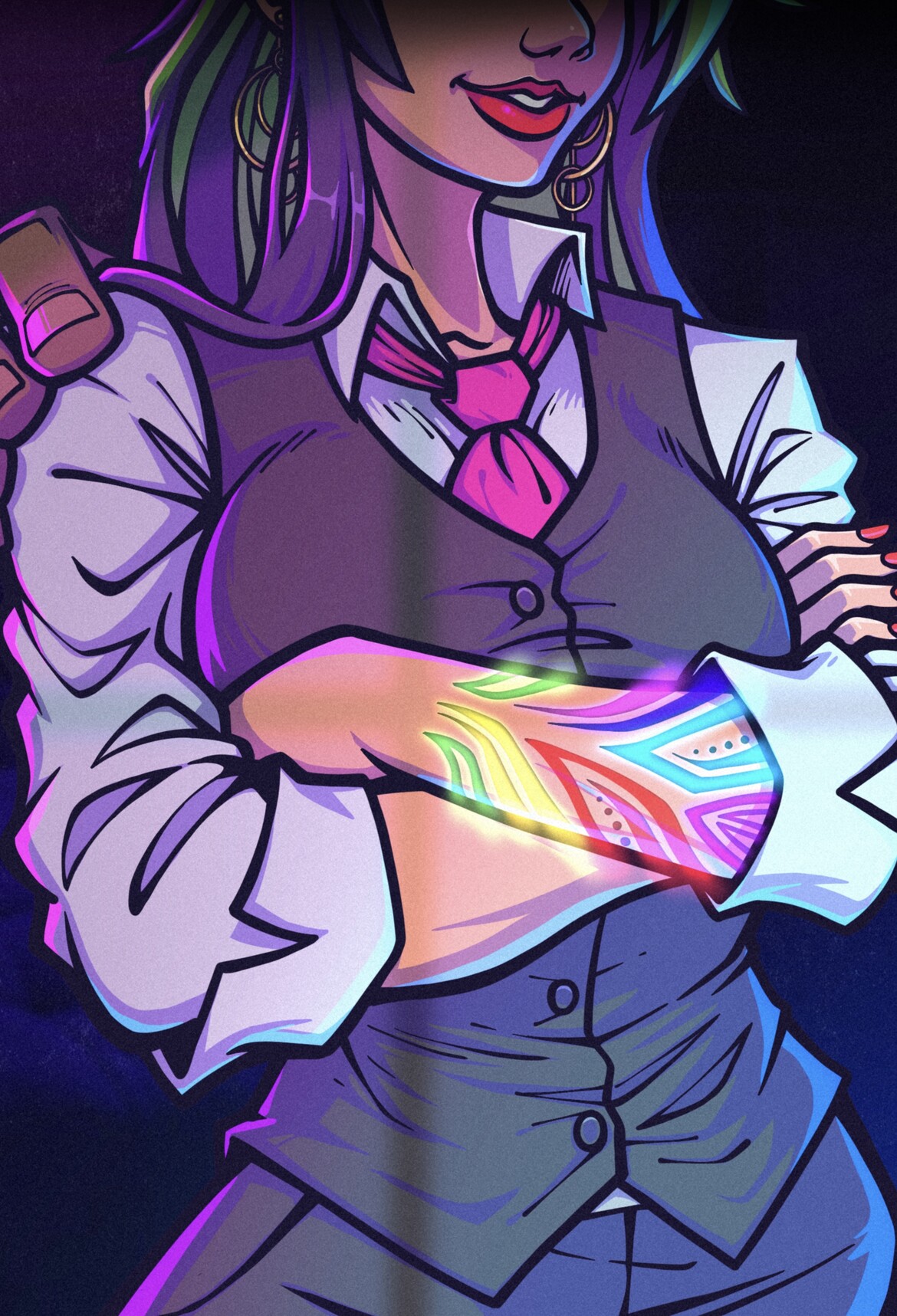 I'm the writer/editor for this manga story and have been writing short fictional stories here and there. The most prolific story I've ever written and published as a children's book on Amazon/Kindle called "You Can't Just Eat Dinosaur Chicken Nuggets" was recently released this year. My writing style has always been about immersion and representation, where I try my best to showcase the people you wouldn't normally see in these settings. I've heard a ton of criticism about "urban people don't belong in fantasy settings" and that fuels me to prove wrong people wrong.

The story itself started as a novel, but I'm looking to create the necessary funding to begin making it into its own manga series and eventually pitching it to other manga companies for completion. There are all types of themes including LGBTQ+, BIPOC representation, and Cyberpunk.

The illustrator I'm using is StudioKatsugiri and she'll be the primary artist for this project. Go check her out!

CURRENTLY ACCEPTING FAN ART TO BE ADDED INTO THE COMIC WHEN FINISHED! 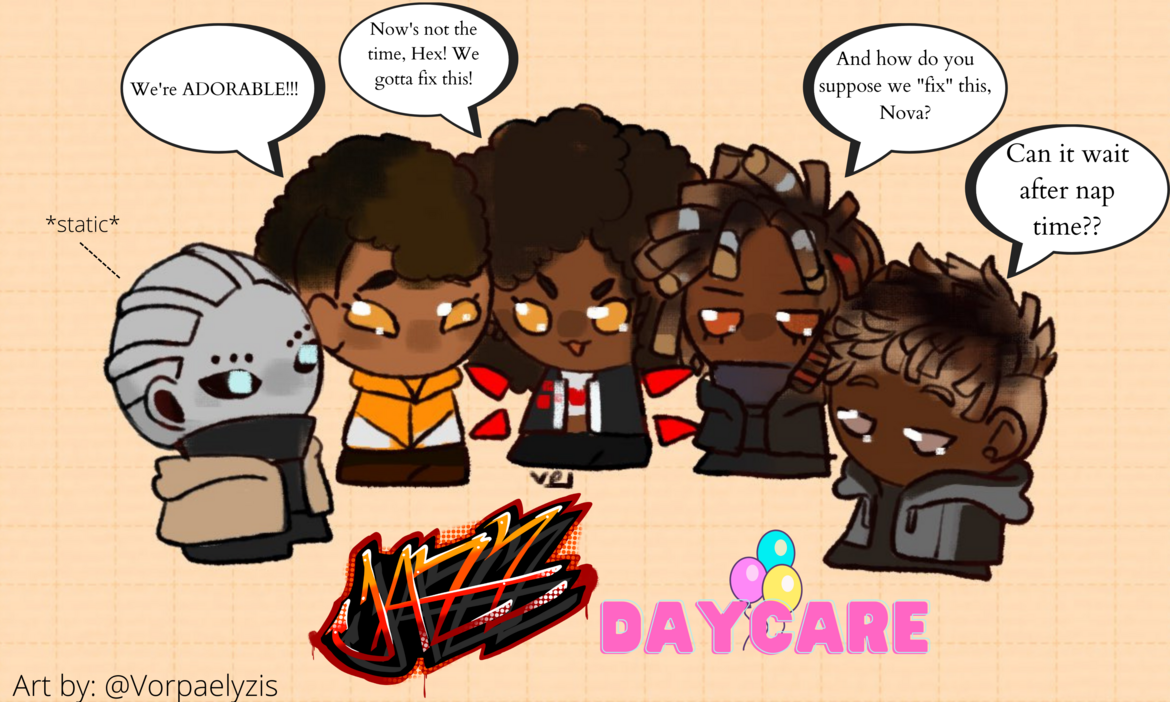 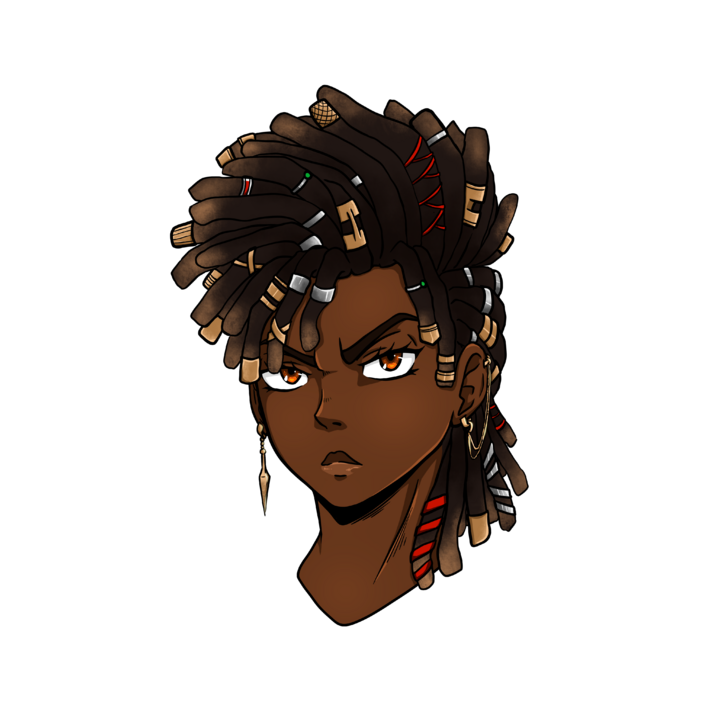 Would you like the chance to get a physical copy AND your name in the credits? Choose the Killswitch Tier reward! 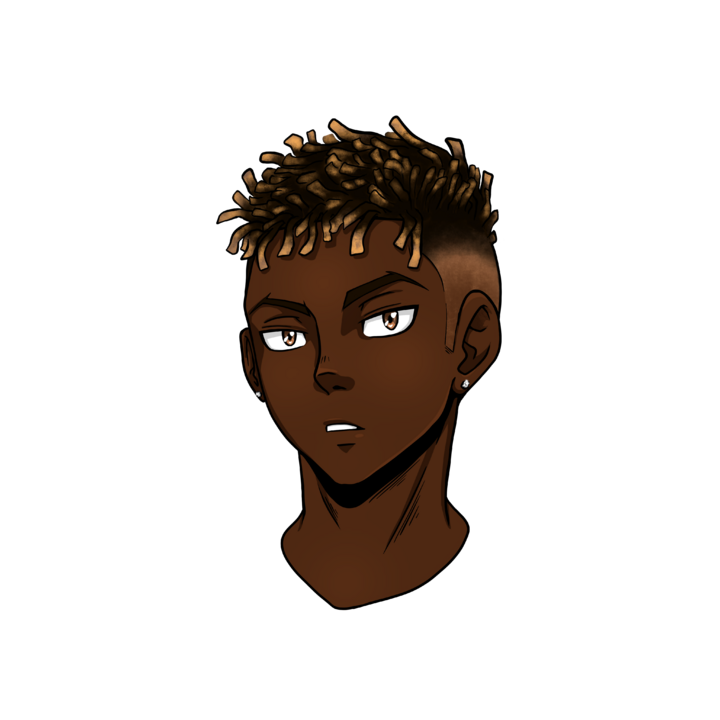 Beatz, the wonderkid on the mic, showcases his attack ability through sound thanks to the amp ability bestowed upon him by Hex's craftsmenship. Want an exclusive instrumental album of all of his attack music, each with a description of the effects given? Try this one! 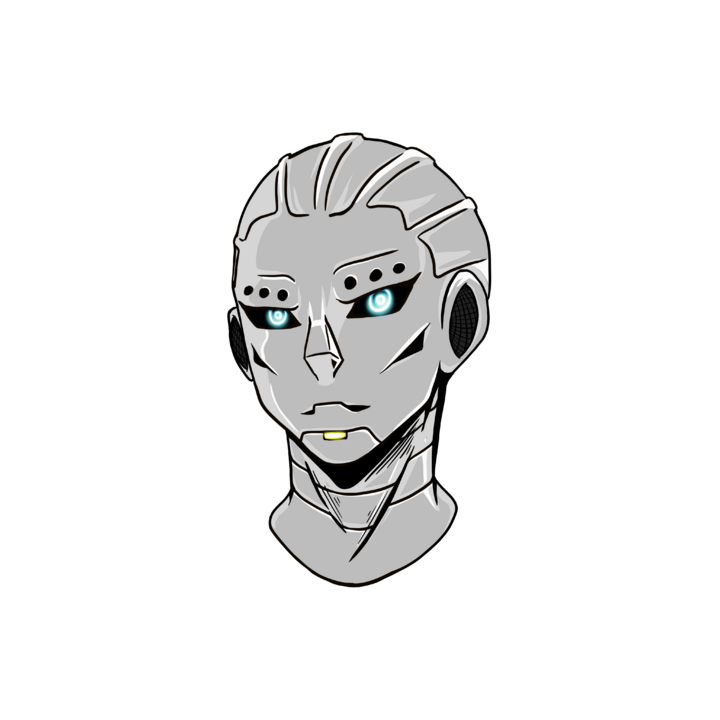 The Mute Tier list offers an exclusive right to having your likeness in the manga, as well as a physical copy to showcase your friends! Come "truly" meet JAZZ!

Christopher Curtis is managing the funds for this campaign. The campaign is for a personal cause.